Counterfeit parts: Why our country will face an unprecedented flood of counterfeit goods

Why the domestic car market is waiting for a barrage of counterfeit parts. 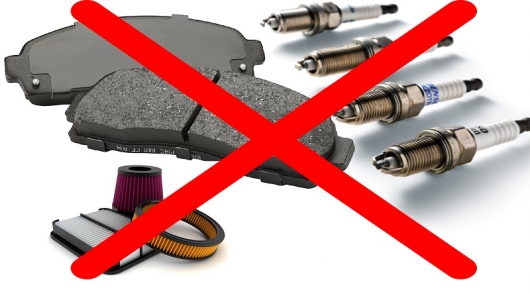 You faced sometime with counterfeit auto parts? Did you buy fake parts on your car? Will not believe, but 70% of car owners at least once acquired left auto parts in our market. Many are not even aware that buying counterfeit automotive components.

Recall that 3 years ago the head of the Government Dmitry Medvedev has given approval for parallel import of goods to Russia, instructing the Ministry of economic development to develop a bill.

Currently, the bill is almost already designed. According to Government plans, the law should earn in 2021. In the end, if this document is adopted and will enter into force in 2021, our country is officially allowed parallel imports of a certain category of goods. It is mainly on automobile parts and medicines.

Naturally, as one would expect, the Ministry of industry and car companies against this law.

But, apparently, the Government does not pay attention because the law continues to deprivatise and at the present time.

But why automakers are against this law?

Especially authorized dealers who represent our country famous car brands. The fact is that under the current legislation today to officially import genuine spare parts have the exclusive right only manufacturers or their official representatives.

But it creates on the Russian market of spare parts almost a monopoly on the trade of original spare parts, with all the consequences from here (prices on genuine parts at dealerships raised to heaven). 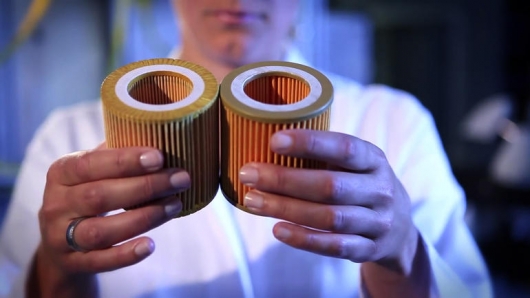 According to Antimonopoly service of the Russian Federation, this leads to market to unfair competition and leads to a flood of grey import when original spare parts for cars imported into Russia bypassing dealers.

And many parts get into the country bypassing customs clearance.

However, with this flood of grey imports in the country gets a huge amount of counterfeit counterfeit parts, many of which are issued by merchants as the original. But in fact such products has little to do with the original, and even often dangerous.

In the end, according to Antimonopoly service, the official authorizing the parallel importation of auto parts, will not only reduce the cost of the original car components, but will make the competition in the spare parts market more fair. Indeed, in this case, a new law on parallel imports will diminish the appetites of dealers.

How the Government wants to issue a permit for parallel import of parts and materials? As reported by “Vedomosti” permits will be issued in manual mode. That is, whether to allow a particular company to parallel import will be solved on an individual basis. Everything will depend on the market situation. For example, according to the draft of this law will be provided for several items when parallel imports will be allowed. Here is a list of reasons why the possible parallel importation:

On the one hand, if the Government allowed the parallel import price of original auto parts in the country can actually be reduced. In this case, even the dealers will be forced to restrain their appetites.

But there is this one significant threat that could lead to another big mess in the spare parts market. For example, by allowing parallel imports of auto parts, our auto market may face a new wave of import of counterfeit auto parts, which will be imported under the guise of the original. 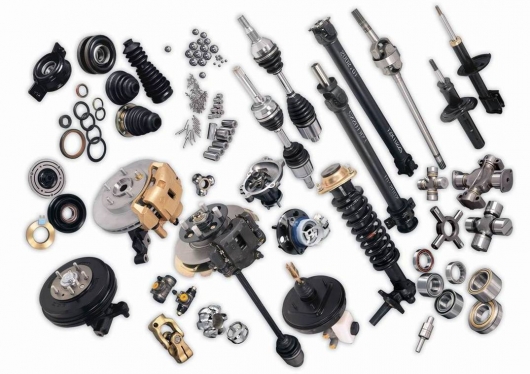 How the Government is going to control the quality of imported products (auto parts and lekarstv) remains a mystery. Even today not a small flow of imports of spare parts for counterfeit goods.

The fact is that a large flow of counterfeit goods currently falls into our country under the guise of quality original products. And officially. You understand that the customs authorities do not check the quality of imported goods. They have as you know a completely different function.

In the end, according to representatives of the brands from the storm of import of counterfeit auto parts today to stop the ban on parallel imports of auto parts.

Recall that today the automakers through their representatives (authorized dealer network) independently imported automotive parts and components for their sale and repair of cars in the dealer centres of excellence.

According to experts, the sale of original spare parts brings the lion’s share of profit authorized dealers and automakers. Moreover, some dealers make money on parts in Russia, even more than car sales.

As you can see, the situation with import of auto parts, it’s a stick on two ends. On the one hand the ban on parallel imports inhibits the market from the flow of counterfeit auto components. On the other hand the ban of import of original spare parts monopolisitic the automotive market, and is not conducive to the formation of fair prices. Yes, of course if you allow parallel imports of auto parts consumers will benefit because the original parts would be cheaper. But on the other hand, opening the possibility to import auto parts to other companies, our country will face a huge barrage of left cheap parts for cars.

Moreover, according to the Ministry of industry and trade, it not only threatens human security but also threatens the development of domestic production of automotive components, which can’t compete on price with cheap Chinese fakes, which will be imported into the country under the guise of original products.

The worst thing that the Government seriously intends to allow in 2021 parallel imports of automotive parts. And judging by the Government in recent years, we have no doubt that this bill has all chances to become a real law. Especially when you consider that in recent time Government and the state Duma liked to introduce unpopular in the society laws.