Compare three of the most beautiful coupe in 2018: Lexus LC, the BMW 8-Series and Mercedes S-Class

Which model of the three you like the most? 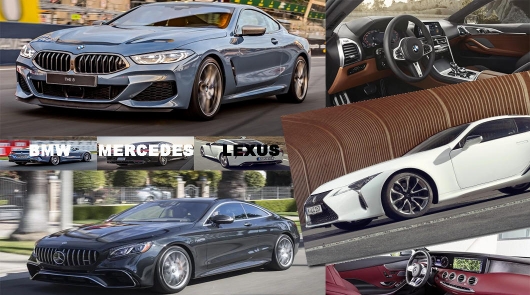 BMW introduced the new coupe, calling it the old way – the 8-Series. Who collected gum wrappers “Turbo” in 90-e years, probably remember this shark silhouette, with nothing to confuse. Everyone has dreamed about her on a par with Ferrari. Now the hype around the new rose no less. The creators called his creation nothing else than “an unbeatable combination of inspiring sportiness and modern luxury.” As 25 years ago, and now, the main competitor of “sharks” remains a two-door car with a three – beam star on the hood Mercedes-Benz S-Class. But in the upper premium segment they have increased rivals, has thrown a challenge Lexus. Among the three today and will conduct a brief review of the comparison.

Before some of our readers will argue that Lexus LC is not a direct competitor to the BMW 8-Series and Mercedes-Benz S-Class coupe, real customers wanting to spend $100 thousand, more than likely will choose between these models, regardless of whether a comparable car in the class or not.

Yes, the Germans can offer more interior space than the Lexus, but in the world of two-door luxury Grand Tourer comfort rear passengers is not a priority. Most importantly, attractive design, good positioning and balance between exciting dynamics and comfort during movement over long distances.

New BMW 8-Series maintains its sporty character, muscular design, which retains many features from the concept that preceded it. 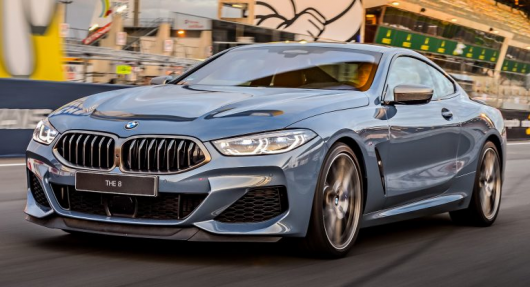 The wide grille goes well with the thin embrasures of far more elegant to not look is not one model of BMW. Sprawled behind the large window, downward to the back for the first time. In the area of the trunk are wide but also as lights, skinny lights. Brake lights loomed signature patterns optics. Picture complete two trapezoidal exhaust pipes mounted in the rear bumper. 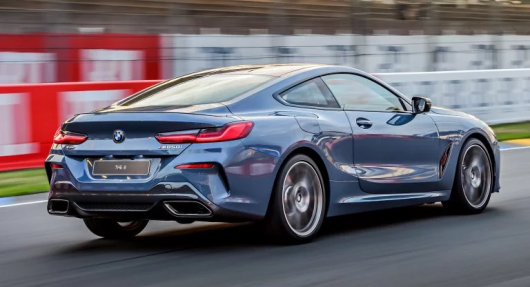 On the background of the BMW coupe Mercedes S-Class looks peaceful and very classically, aggression was never in the menu, a large two-door Mercedes. 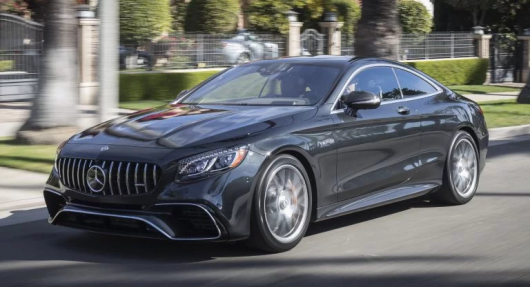 On the contrary, the body lines elegant and pure, seeking to give the S-class coupe the impressive, beautiful overall image, suitable to their position. Looks expensive and beautiful at the same time. 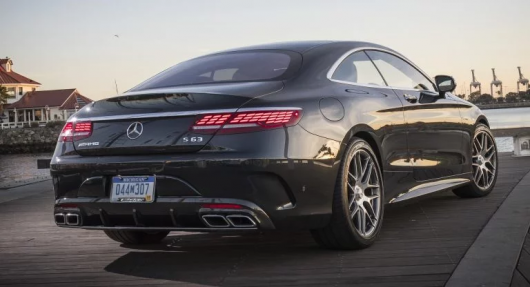 But LC and Lexus. The overall style of the interior gives an idea of what was the designer thinking when they made him. In their minds then was the sports, racing and wind (in the best sense of the word). Perhaps, on the background of its competitors, LC really looks different. Too youthful and sporty. In the sense of style, the Lexus is difficult to deny. Second place for the beautiful design after BMW and it is only due to the fact that “eight” appeared only recently, Lexus has become familiar. 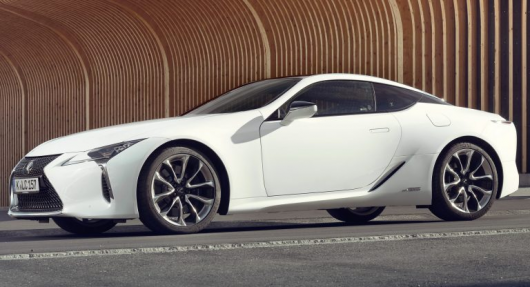 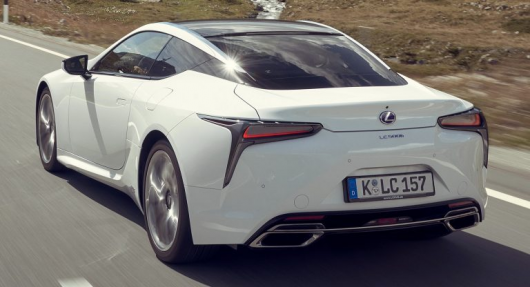 All three coupe models continue to impress as soon as you sit inside. In the BMW you expect a couple of new displays in the instrument cluster and infotainment system, with elements of polished aluminum and glass inclusions on the surfaces of the controls. All other surfaces covered with high quality leather in different shades. 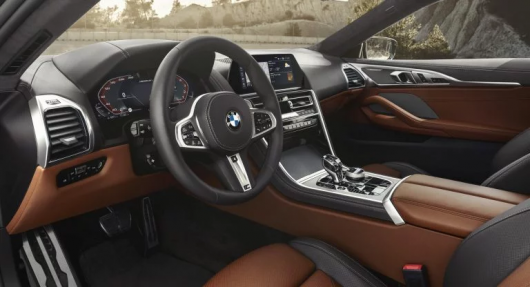 Mercedes S-Class Coupe also boasts two huge displays integrated into the dashboard is a beautiful stretched shape. The decoration is dominated by natural materials: wood, metal, carbon fiber and, of course, a lot of skin. 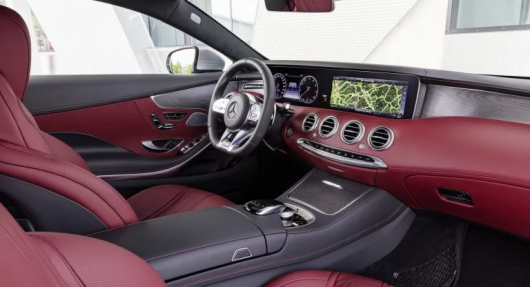 Open the door to the Lexus LC, and he will meet you one of the most unusual interiors in the market. Custom design is replete with complex surfaces that are connected together with modern technology and a combination of leather and Alcantara. This might interior with the biggest wow factor among the three 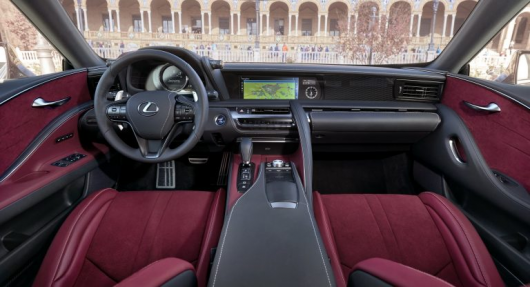 So, what compartment of the three: BMW 8-Series, Mercedes S-Class Coupe and the Lexus LC would you choose?