Chinese crossover in the style of the first minicar from the USSR: new photos

The new WEY crossover, designed in the style of mid-century compact cars, debuts at the motor show in Chengdu, China 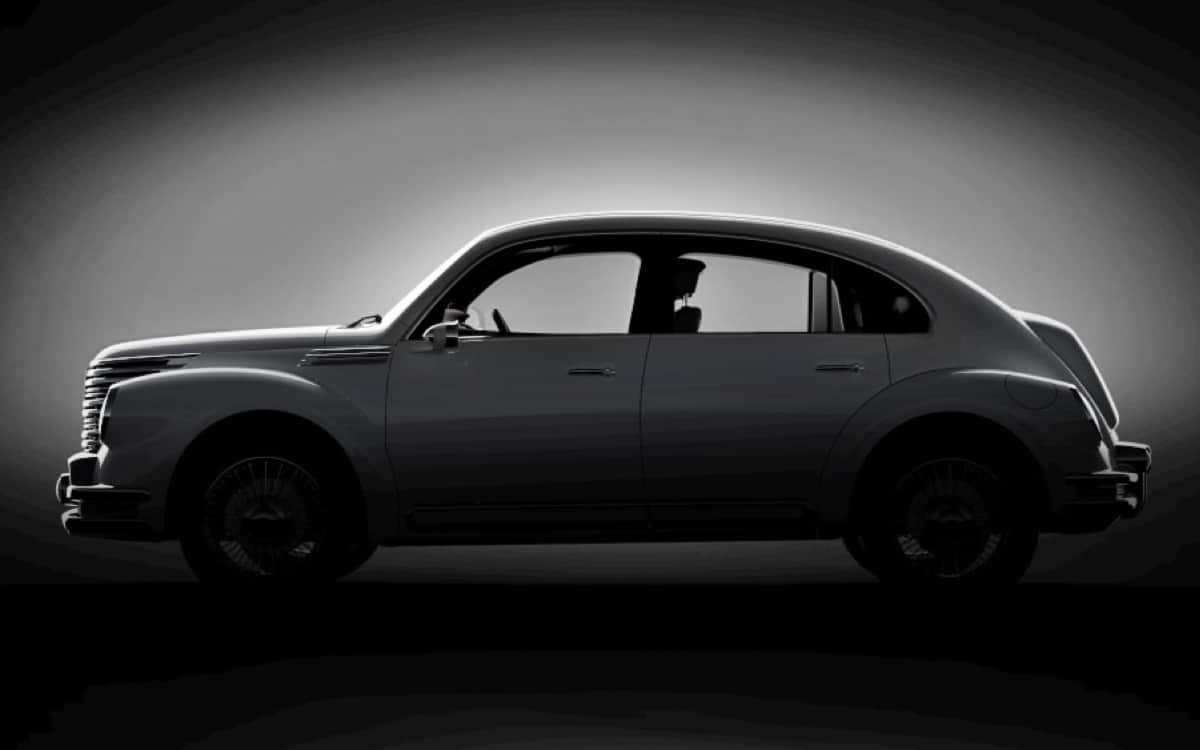 The Chinese company WEY (the premium brand of the Great Wall concern) has published a new series of teasers of the future crossover , which will premiere at the upcoming motor show in Chengdu. As previously reported, the main distinguishing feature of the car will be the retro style characteristic of compact cars of the middle of the last century.

Judging by the images, the car will have embossed fenders, wheels with many thin spokes, round front and rear optics with diode elements, as well as impressive ground clearance.

The first teaser of the new WEY model appeared a day earlier. The image showed a huge grille, extending from the convex fenders, right on which are located the round headlights. For example, similar solutions can be found on the Ford Prefect, which, in turn, became the basis for the 1940 KIM-10-50. This model is considered the first serial Soviet subcompact car.

As for the technical component, it is assumed that the crossover will share the main components and assemblies with another brand model – Mocha. This car is available with a 2.0-liter 214-horsepower turbo petrol engine, working in conjunction with a 9-speed “robot” and an auxiliary 48-volt starter-generator. 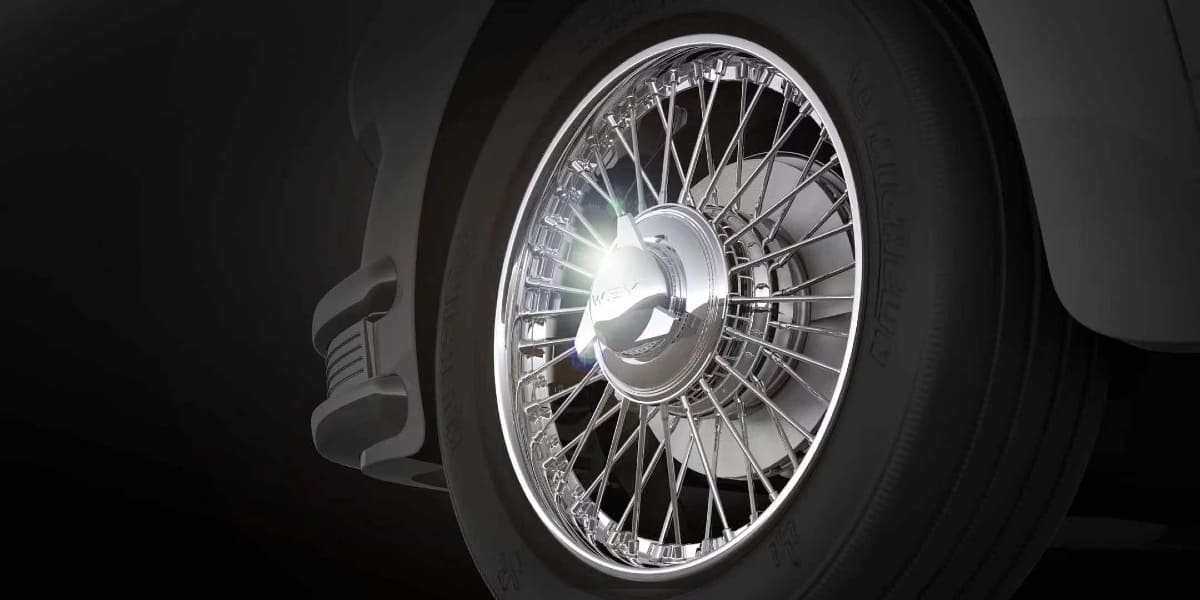 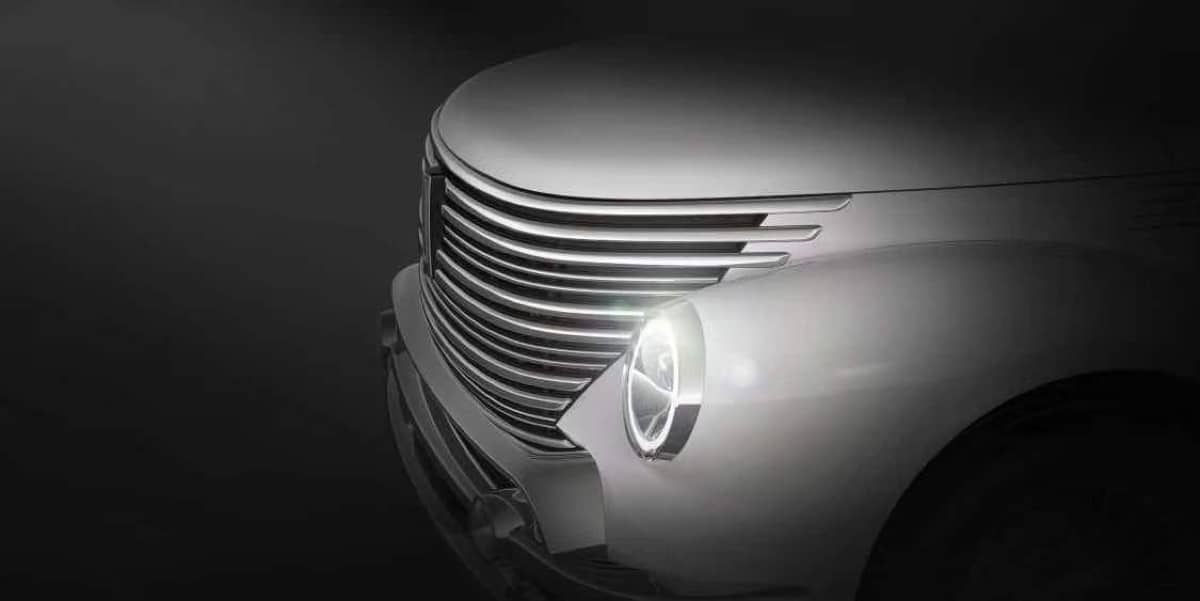