GM will stop production of some models, including the Buick LaCrosse, Cadillac CT6, XTS, Chevrolet Cruze, Impala and Volt 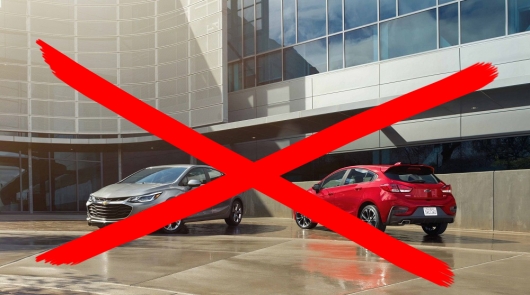 Yesterday, 26 November, General Motors shocked the automobile industry by announcing plans to close up to five of its auto plants in North America, with the reduction, read fired, up to 15% of their employees. Why, read below.

The automotive giant on a world scale, GM has announced further plans for the development, releasing the release to its shareholders under the heading “Actions for capacity-building in North America”, which refers to the removal from production line a number of different models to optimize the production process in the fast changing conditions of the automotive industry, similarly to what changes have been previously initiated by the Ford and Fiat Chrysler Automobiles. In other words, line of sedans waiting for GM to cut it. 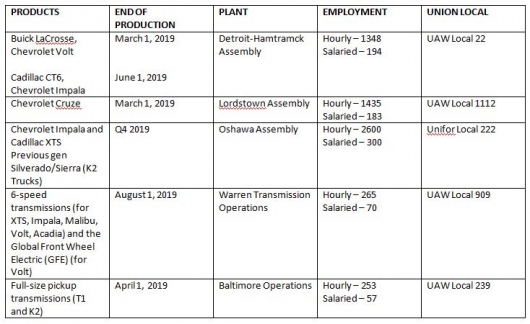 The changes will begin on March 1, 2019, after Assembly plant in Detroit-Hamtramck, Michigan, will be collected the latest models of the Buick LaCrosse and the Chevrolet Volt. At the same time, a few hundred miles away, also in the USA (at the Assembly plant in Lordstown, Ohio) will be the discontinuation of the Chevrolet Cruze. The latest model will also be collected in the spring of 2019.

The question immediately arises: GM will completely abandon Cruze models, which put the U.S. automaker from a long recession? This question is not given specific answers. We are talking about production cuts only in the U.S., but do not forget that, in addition, the second generation Cruze is assembled in China, Mexico, Argentina and South Korea. 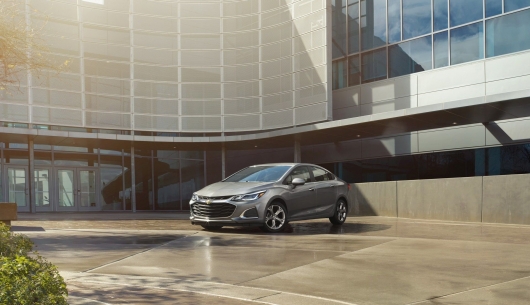 On the same plant, which produced for Russia, “Cruz” of the first generation. However, as the South Korean company is worth to say separately. The fact that this Assembly line is no longer functioning. Earlier it was announced the closure of this Assembly plant in Gunsan 2018. Thus, at least two major production models will be fully discontinued by March of next year. Other industries will also be “euthanized”, and the model is completely out of line GM? It looks like at least the closure of the Central main plant in the United States at odds with today’s politics Donald trump on the consolidation of the economy in the United States. In that case, why leave power abroad? The issue is even more pressing. 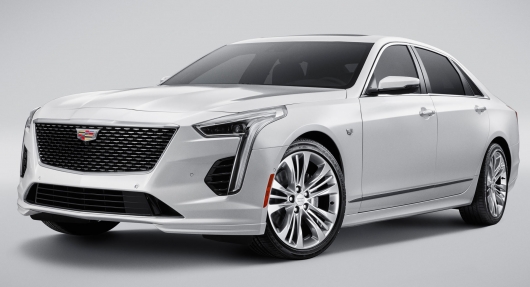 June 1, 2019, judging by the plans to end the production of certain models in the lineup of GM Assembly plant in Detroit-Hamtramck will be discontinued production of the Cadillac CT6 models and Chevrolet Impala. However, for buyers from USA and Canada wishing to purchase the Impala there is a small incentive bonus, the sedan will get a small reprieve, as the model will continue to be built at the Assembly plant in Oshawa, Canada, to the fourth quarter of next year. 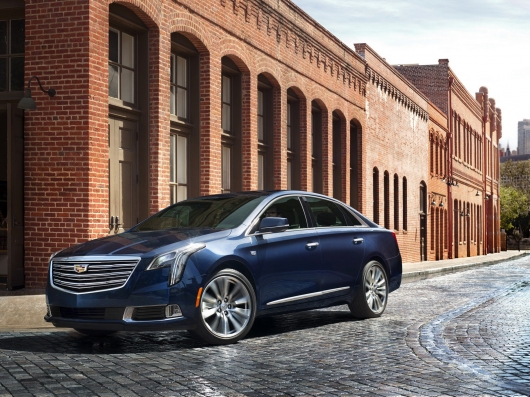 If you mention a canadian plant, then it also will cease production of Cadillac XTS and the previous-generation Chevrolet Silverado and GMC Sierra in the fourth quarter of 2019. 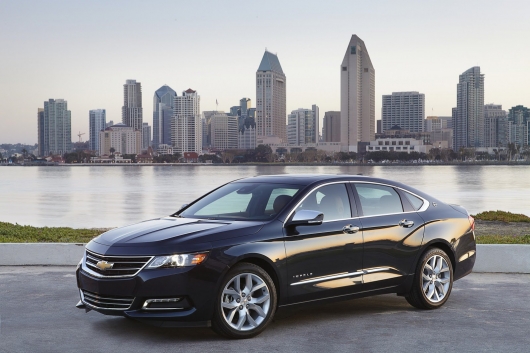 The great startling changes in GM is not over. In addition to the elimination of some passenger cars and trucks (pickups) car models, GM will close factories that produce components for the outgoing models. For example, according to the list of closings, a center for the production of transmissions “The Warren Transmission Operations” in Michigan, which builds six-speed transmissions for the Cadillac XTS, GMC Acadia and Chevrolet Malibu, Impala and Volt, will stop production on 1 August 2019. 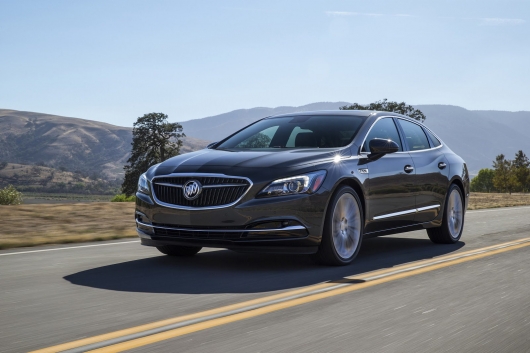 Likewise, will go into oblivion Baltimore County operations center in Maryland. It manufacturing will be closed from 1 April 2019.

A concerned owner of one of the models of Chevrolet, Cadillac or GMC will ask the urgent question: Though spare parts will continue to produce for old Chevrolet and other models? Of course he will, we are confident that top managers GM will not come. This is not a liquidation of the company. But only its deep modernization. At least paint a picture of managers from the United States in the published table. 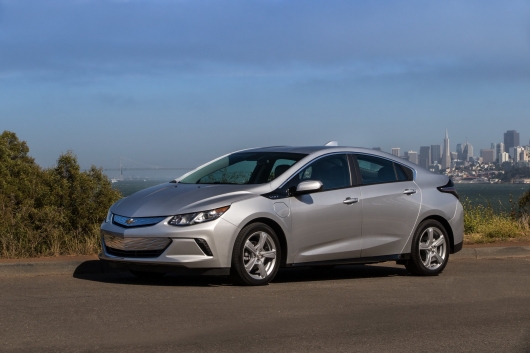 And, unfortunately, bad news does not stop there, since GM will stop work on two plants outside of North America to the end of 2019. 6.705 will be dismissed more workers.