Which models have six-cylinder engines 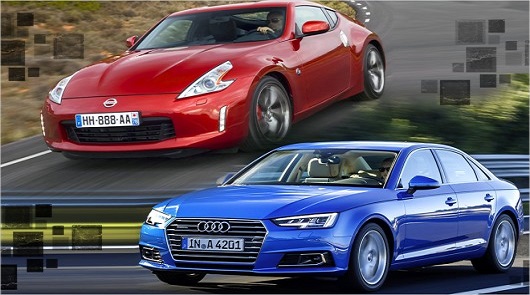 20 years ago for such cars as Opel Omega, Mercedes C-Class and of course the BMW 3-series six-cylinder engines were common. But now everything has changed in the automotive industry. In the auto world there is a trend to reduce the number of cylinders power units. This trend affected virtually all brands (including premium brands). But the real fans of the cars don’t want to settle for three and four-cylinder turbo engines that came in the auto world to replace six-cylinder power units. Luckily on the market there are still some models of cars that are still equipped with six-cylinder engines. 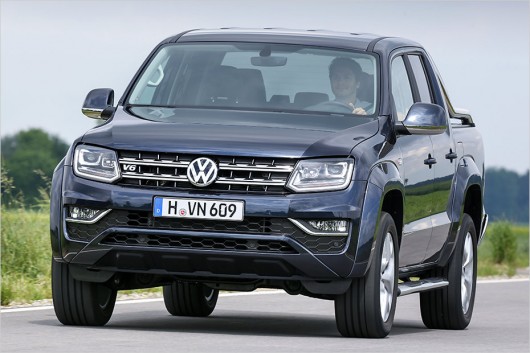 Volkswagen Amarok created in order to pull a heavy trailer and carry a light load. That’s why VW has equipped pickup different versions of diesel engines that have good torque. The most iconic engine in the Amarok is a six-cylinder 3.0-liter engine producing 224 HP, which is paired with an 8-speed automatic transmission. In the end, thanks to the power and torque, the SUV can accelerate to 100 km/h in 7.9 seconds. Unfortunately in Russia, the VW Amarok is only available with a 2.0 liter diesel engine. The cost of this version from 1.8 million rubles. 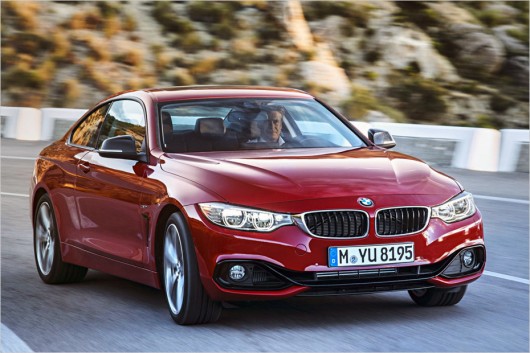 Thanks to the engineers of the Bavarian coupe with this engine is capable of up to 100 km/h to accelerate in 5.2 seconds, and maximum speed 250 km/h. 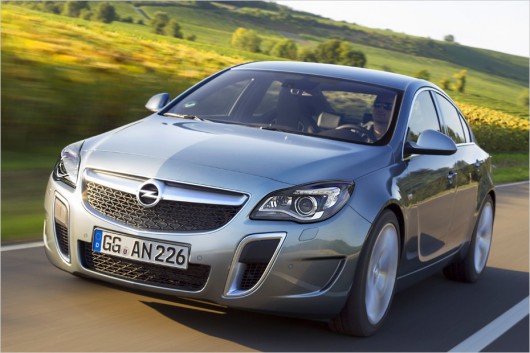 Opel decades ago often equip their products with six-cylinder engines. It is because of them, the public loved the cars of the German brand. But today, alas, if you want to buy Opel with six-cylinder power unit you will have to purchase the most expensive version of the Opel Insignia, which is designated as OPC. Its capacity is 325 HP, which is achieved due to the 6-cylinder engine capacity of 2.8 liters. Acceleration up to hundreds in 6 seconds. In Russia this car can be purchased, so the company Opel left the Russian car market. In Europe, this model costs from € 49,935. 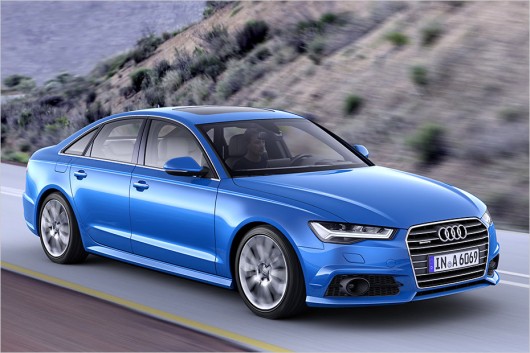 If you like Audi A6 and want to buy a sedan only with the three-liter motor, be prepared to part with at least 3.6 million rubles. So it is the version with the 3.0 litre petrol six-cylinder engine capacity of 333 HP, This version of the A6 is capable of despite its considerable weight to accelerate from 0-100 km/h in 5.1 second. In Europe there is also a six-cylinder diesel A6 (3 l volume), which has a capacity of 218 HP and can accelerate to 100 km/h in 7,1 sec. 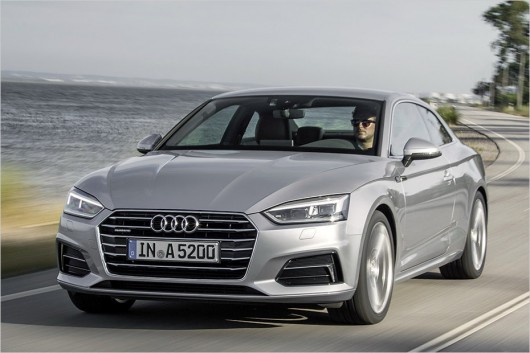 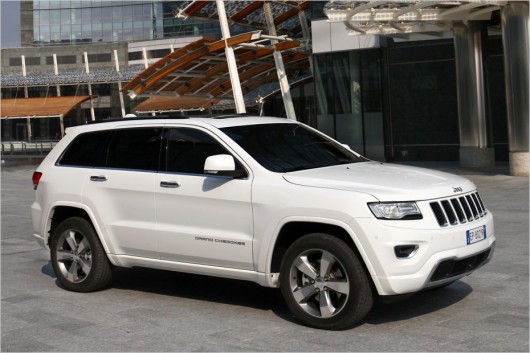 Fortunately if you consider the American automakers, you’ll find not a few car brands who still have a choice of products, equipped with six-cylinder powertrains. For example the Chevrolet Camaro and Ford Mustang. Our market also has a Jeep Grand Cherokee with a 3.0-liter six-cylinder engine with a capacity of 238 HP (price of 2.85 million rubles). 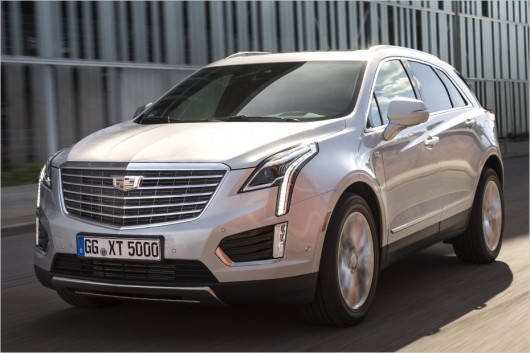 Chic crossover Cadillac XT5 is a great alternative to the BMW X3 and Mercedes GLC. The new crossover is equipped with a 3.6-litre petrol six-cylinder engine with a capacity of 310 HP In the end, the car is capable of 0 to 100 km/h accelerate for 7 seconds. Starting price 2.9 million. 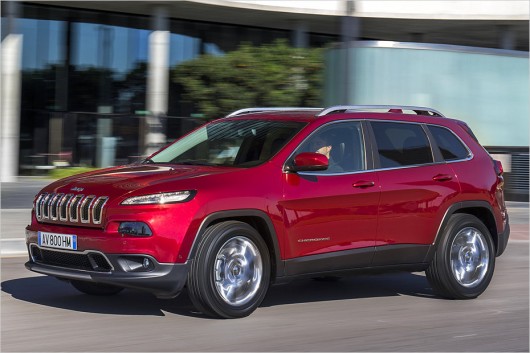 The most expensive on the Russian market Jeep Cherokee is the 3.2 liter version in the configuration of the Limited with the 3.2 liter six-cylinder engine capacity of 272 HP, the Cost of the SUV with a V6 engine is 2.8 million rubles. 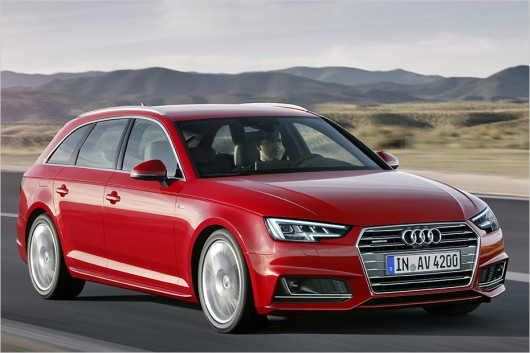 Unfortunately in the Russian market model of Audi A4 Avant 3.0 TDI Quattro S Tronic to be formally presented. In our market this machine is only available with a 2.0 liter turbocharged 4-cylinder engine. In Europe this version of the A4 wagon can be purchased with three-liter diesel six-cylinder power unit. Thanks to the powerful turbo diesel engine of the A4 avant can accelerate to 100 km/h in 6.4 seconds. 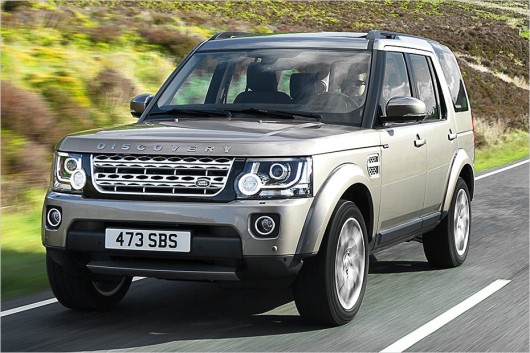 The debut of the new Land Rover Discovery will take place in the near future. But the question is whether the new SUV to have a six-cylinder engine? If you are worried then hurry to the salon, and get Land Rover Discovery in the current body, which is equipped with a V6 diesel engine capacity of 211 HP Acceleration to 100 km/h in 10.7 seconds. The cost of 3.8 million rubles. 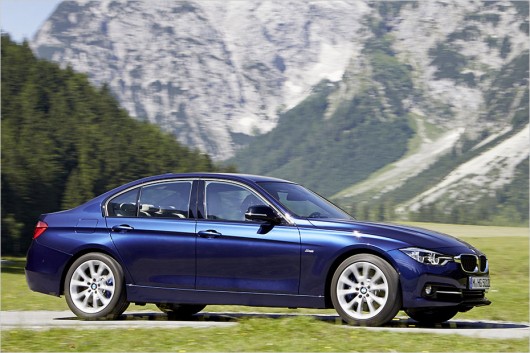 Unfortunately fans of the BMW 3-series who can’t accept the fact that cars of this series were equipped with four-cylinder engines, face a dilemma when shopping. The benefit of the company BMW still leaves the choice for those for whom the Bavarian cars exist only with V6 engines. First, the market is the BMW 340i, which is unreasonably expensive 3.12 million rubles. There is also the M3, which is not available to many buyers in relation to cost and high tax on luxury. Unfortunately to buy a 3-series with a six-cylinder engine in the Russian market it is impossible. In Europe there is a diesel version of the 330d. But it also is not cheap – from EUR 47,350. 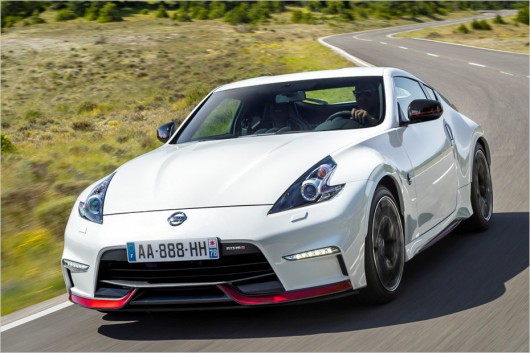 Undoubted leader in our rating vehicles with six-cylinder engines a model of a Nissan 370Z Nismo series, which is equipped with a power unit 344 HP This allows the sports car to accelerate to a hundred in 5.2 seconds. 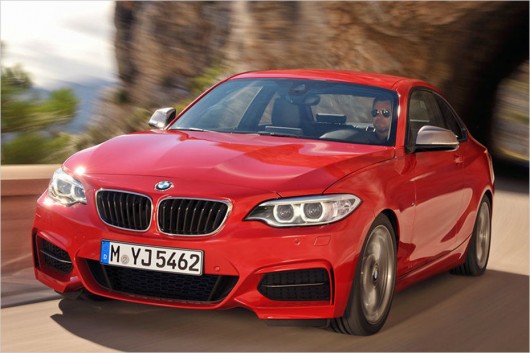 On the market there are two interesting models of the BMW 2-series. We are talking about M2 and almost similar versions М235і. The difference between the two models is negligible.

Both machines are equipped with six-cylinder engines. So M2 has a capacity of 370 HP, while the power М235і is 326 HP (M2) Acceleration from 0-100 km/hour in 4.5 seconds. Acceleration to 100 km/h М235і 4.6 seconds. As you can see the difference in the dispersal of spruce perceptible. But that’s the price of the two machines differs seriously. For example М240і worth 2.8 million rubles, while for M2 you have to pay at least 3.7 million. 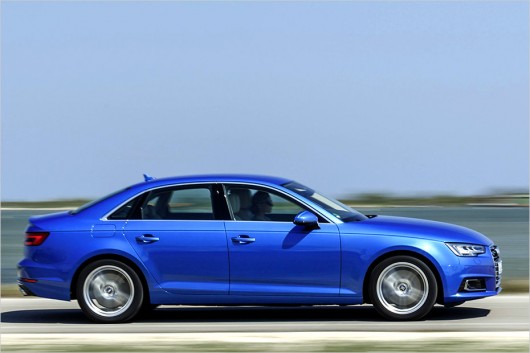 This is the cheapest Audi A4 with a diesel six-cylinder engine. It is true in Europe. There is a sedan, costs from € 43,550. Unfortunately this model on the Russian market is not represented. 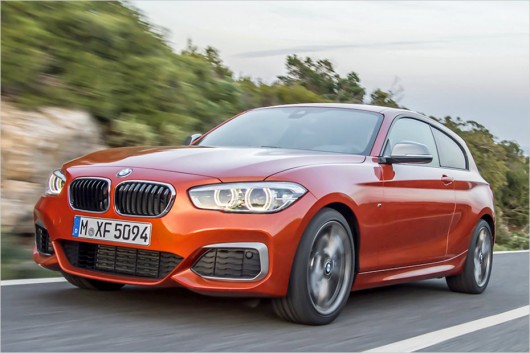 And what about those who like BMW, six-cylinder engines, but want to purchase a compact model. For the fans of the Bavarian brand have model BMW M140i capacity of 340 horsepower. This is enough to leave on the road the most powerful cars. “Penny” with a six-cylinder engine starts with a 0-100 km/h in just 4.8 seconds. For example, the Porsche 911 is faster than 0.2 seconds. The truth behind this momentum you have to give in our country at least 2.46 million rubles. 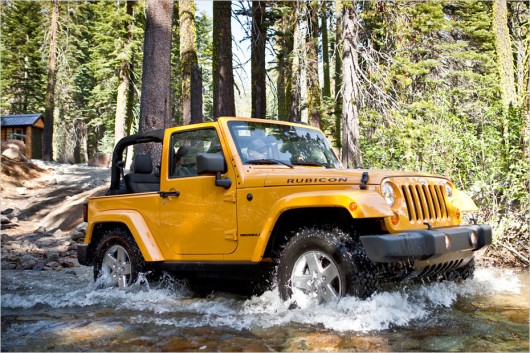 Fortunately who thinks that the motors are less than 6 cylinders is stupid on the world market there are many models with old powerful six-cylinder powertrains. For example Jeep Wrangler with the 3.6 liter V6 engine delivering 284 HP Price from 2.73 million rubles.

For the real patent SUV with a six-cylinder engine is cheap.