5 models of cars that are better not to consider. 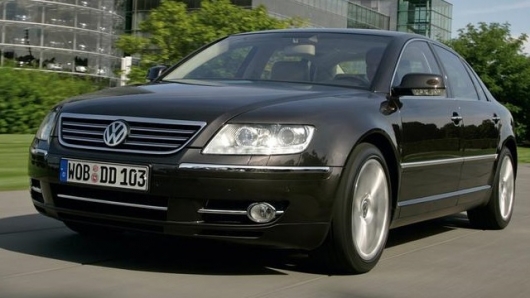 Looking through private ads, easy to find used cars luxury/premium that entice with their low prices. However, the purchase premium used car always involves a high risk. It is especially necessary to take into account the fact that many luxury used cars in case of breakdown can devastate your pockets. For example, spending on repair may be more than you spent on the car. Here are five of the most risky to purchase cars on the market of used cars. 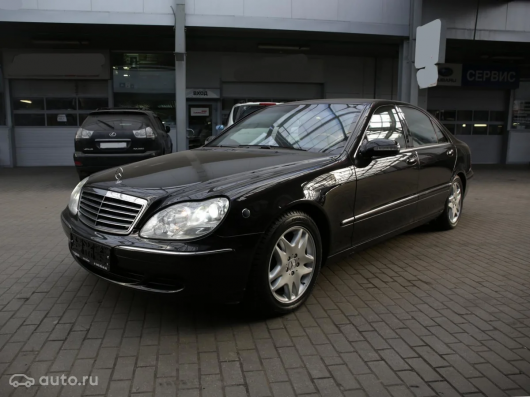 The flagship model of Mercedes for many years been associated with luxury. This model was produced from 1998 to 2005. Today in the Russian market of used cars this S-class can be purchased for little money (an average of 200 thousand rubles for the car of late 90-ies), and for a decent amount (about 2 million rubles for the car 2004). The average price tag for S-class W220 body is 800 thousand – 1 million rubles.

When you consider the comfort and luxury of this car, that is ridiculous money for this car. But there is in the ointment the fly in the ointment (and as without it). Despite the fact that market prices of W220 fell through the floor, the cost of maintenance and repair of the car not only has not decreased, but due to the rise of the dollar, inflation and the impact of other factors increased.

Especially do not forget about the costly repair of complex suspension Airmatic, which often denies the air suspension compressor that you put a lot of money. Plus pneumocylinders, who you will very often disappoint. If you have nowhere to do with money, then feel free to buy cheap S-class, and you will be happy. In the beginning of the century, Volkswagen introduced a car that was supposed to be perfect. The car was the technology used in the Bentley Continental. The car sort of has successfully passed a series of tests that were prepared by the then President Ferdinand Piece, and went into the series. And only in the production process it became clear that the car is raw and has many design flaws.

First there were errors in the design of costly the suspension, the elements of which quickly failed. But most complaints were about the control of the valves of the air suspension (the average cost of 24 000 roubles). And how do you price tags on fancy suspension components? Here is an example of how much one pneumococci (and analog parts). The original front suspension is at least 110 000.

In Russia the average cost of a used Volkswagen Phaeton is 600 thousand rubles. Tempting for this class of vehicle? Then think about how much you need to spend (and spend in the future) for permanent repair of the air suspension. 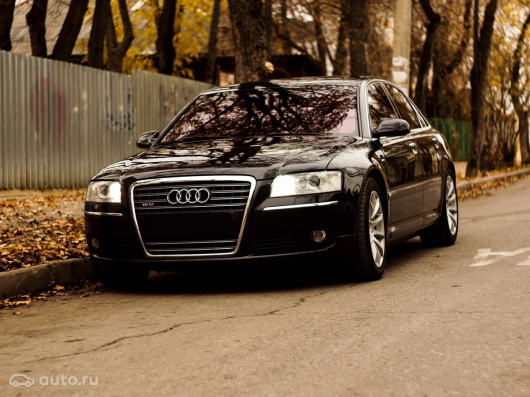 The Audi A8 is another German car that seduces with low prices on the used car market. Generation with the designation D3 was characterized by aluminum construction, which the car was easy and economical. Also, as stated in the Audi A8 owners now will not know the troubles with corrosion. But when this car promoted in mass among those who have money, somehow silent about the fact that in the event of damage to elements of the aluminium body, the owner should be prepared to pay for body parts round sum comparable to the price of gold. But that’s not all.

This machine, like many classmates, are equipped with air suspension. One unoriginal pneumococci is an average of 45 thousand rubles. Unfortunately, on the Russian roads pneumococci have been paid. Looking for original stands? Then prepare a lot of money on repairs. Suspension this machine can ruin any owner. And when you consider that the average cost of the Audi A8 D3 in Russia is 550 000 rubles, to dismantle the entire air suspension original parts will cost you not much less than the cost of the car itself. 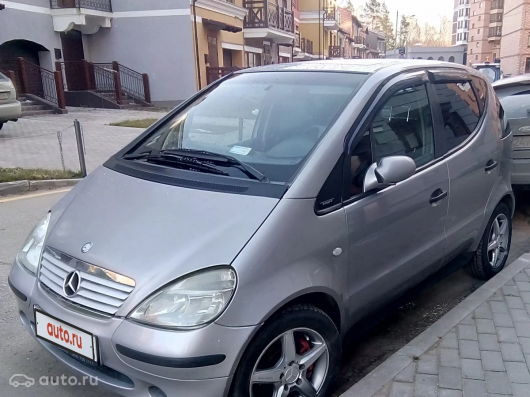 Yes, choosing a luxurious vehicle, of course, everyone should understand that the low cost used machines in this class formed in the market not just. As a rule, expensive cars quickly lose their market value because of the small demand, due to the fact that often cars in this class of technologically complex and costly to maintain and repair. So, in principle, there is nothing surprising in sky-high price tags for parts of luxury cars. Especially the German.

But not only choosing a luxury sedan, you have to remember the market used cars on potentially hazardous and costly to repair cars. Is on the secondary market car that was never expensive but always can surprise you with the cost of repair and maintenance.

We are talking about the first generation Mercedes A-class. From the beginning he was an unusual car, and it turned into a problem. Most of the components of this little car is very tightly linked, which complicates maintenance and repairs. Contact any service where familiar with the repair of this machine, and you are surprised that the cost of the maintenance and repair of Mercedes A-class will be comparable (if not higher) to the value of work in the repair of modern cars, E-class.

But there is in this machine another surprise – this whimsical complex automatic transmission that can make the brain even the most relaxed car owner. Especially when the body shop will tell you the cost of repairs. And do not expect that the cost of the repair box will correspond to the A-class. You will pay an average of 60 000-80 000. In principle, exactly the same money as the repair box E-class.

On the new box don’t even think. You know, what is the average cost on the secondary market Mercedes A-class W168 body? 200 thousand rubles. So even automatic transmission repair 80 thousand rubles costs a little less than half the cost of the car. 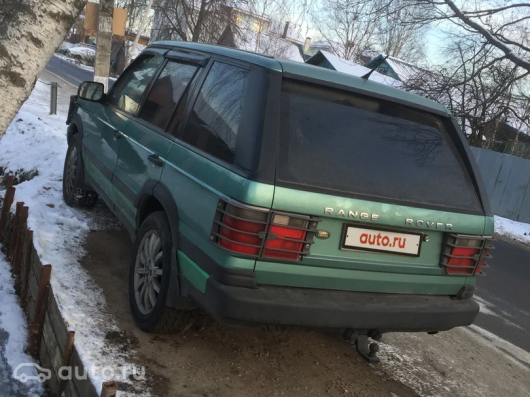 Who wouldn’t want to ride a Range Rover? Particularly attractive second generation of a car that not only looks amazing, but tasty and luring market prices. Thus, on average the price of the car depending on the year in the secondary market is 300 thousand rubles. Can you imagine – in just three hundred, you can become the owner of a luxurious premium SUV, which was at the time based BMW X5!

Unfortunately, if you are still a brave man, who bought for 300 thousand b/a Range Rover the second generation, your spending will not end. Perhaps they will never end, because this SUV is able to break down constantly (by the way, this habit is not disposed of and a new car of this brand).

For example, be prepared that the car will suddenly fly control unit air conditioning, which you lay out a large sum of money. But to buy the block itself is bad. Well get ready to feed the service technicians that will charge you in full for the installation and configuration of the control unit of the air conditioner.