Can you deny in the lawsuit over the coarse words and expressions?

Supreme court asked not to speak 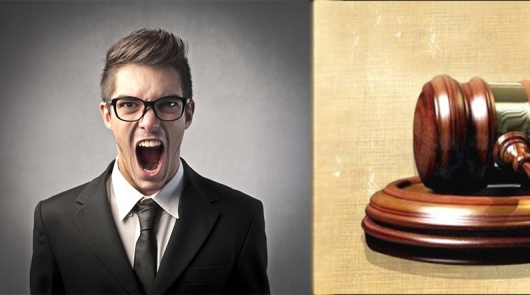 The Supreme court considered the unusual case, which concerns not only motorists, but all the rest who did not spare expression of citizens.

The situation at first glance started pretty standard – one citizen of our vast country was fined 500 rubles for speeding. However, the owner did not agree with the fact of how fine and went to court trying to appeal the decision of the inspector of the center of auto-commit violations of traffic police.

The Constitution of the Russian Federation, article 45, part 2

Everyone has the right to defend their rights and freedoms by all means not prohibited by law.

However, after reviewing the materials of the case, the judge left the fine in force. But further, when you appeal to the court of appeals, the motorist made the mistake of driving him to the Supreme court, which also disagreed with the opinion of the citizen.

Turning to the court of appeals challenging the fine for speeding motorist did not skimp on the expression, colorfully described as the incompetence of the traffic police inspector and district court judge.

“The regional court left the complaint without consideration on the grounds that it contains insults and inappropriate language to the referee and officials made the decision”, writes the Russian newspaper.

After the penultimate Bastion of the courts, the owner appealed to the Supreme court, with the complaint on all the courts with which he had to face. Special emphasis was made of the fact that in the administrative code there are no restrictions on the writing of complaints, including believed the motorist, and in emotional terms. Actually it is not, the norms of decency and ethics should be respected, to remind the Supreme court. 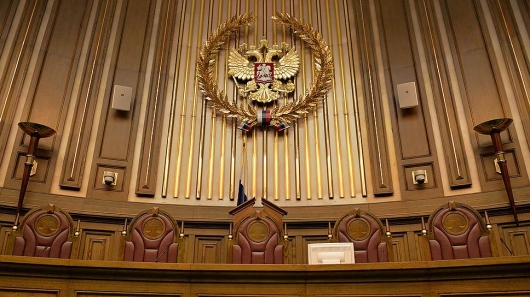 Sun, in its decision noted that “as correctly noted by judge Kostroma court in the appealed determination, the appeal against the decision or the decision on business about an administrative offense should not contain insults or other inappropriate statements, violating the honor and dignity of the participants of the proceedings, the officer or judge.”

Claims complaints containing abusive or offensive remarks about judges, humiliate their honor and dignity, evidence of abuse of the right applicant. The complaint, which contains such expressions, based on the requirements of the principle of prohibition of abuse of rights is considered a violation of the law.

“The judge Kostroma regional court came to the reasonable conclusion that the existence of the complaint Kazachenko offensive, unacceptable remarks of the judge prevents it from taking into consideration and resolve on the merits, noted by the Supreme court,” notes the WP.

The Supreme court upheld the decision of the regional court of the Kostroma region unchanged, and the complaint of the vehicle owner without satisfaction.

Unfounded accusations and offensive expressions have no place in a Statute the complaint is filed. Anyone who decides to get justice in court must be mindful of the ethics, and possible responsibility (both administrative and up to criminal) for unsupported accusations in the direction of the judges and other structures.