Can I get compensation with the traffic police if illegally prosecuted

Here’s how to get compensation for the restoration of justice on the road. 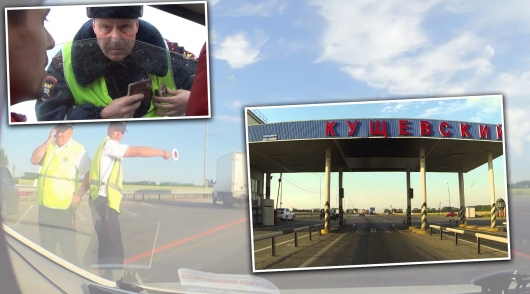 Unfortunately, when drivers misconduct brought to administrative responsibility, a lot. But, fortunately, our judicial system have advanced significantly in recent years become a good way to protect the rights of citizens. However, this applies to the higher courts. At lower levels, alas, often the courts side with the representatives of the law, often stamping business solutions template. That is why not many have the patience to prove their innocence of a crime on the road. After all, it is necessary to spend not only time, but nerves and a cart to boot.

However, from time to time some drivers manage to go through fire, water and copper pipes, proving the illegality of bringing to administrative responsibility. However, most often help the lawyers whose services are not free. Additionally, some trials can drag on for a long time. In the end, the drivers incur significant expenses for the restoration of justice. But if the driver has wrongfully attracted to administrative responsibility, who should bear the burden of the costs associated with going through the courts in search of the truth?

Of course, the government. After all, the police in the face of the traffic police ticketed. And once the penalty is illegal, all costs of the driver associated with the restoration of justice, should be borne by the Treasury.

This also applies to those cases where the fault of the driver was not proved. If it is proved, it means the driver is not considered a violator. And if he incurred any costs associated with the judicial process, they are compensable.

It is recently explained by the Supreme court, considering another case of the driver who has reached this court after a long ordeal in the courts subordinate to the stairs.

The reason for the proceedings was the fine for Parking a car closer than 5 meters to one of the intersections of Kazan.

The employee of traffic police to find the vehicle that prevent the passage of other vehicles, recorded the violation with the help of photovideoediting.

Then the police drew up a report under part 4 of article 12.19 of the administrative code and fined the owner.

Then in connection with absence of the driver’s car was towed to the impound lot. 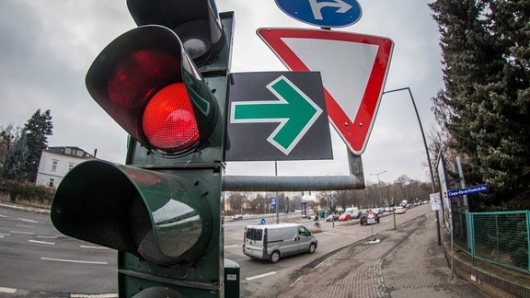 However, the driver evacuated the car did not agree with the decision of the inspector of the traffic police and filed a complaint with the court, which reversed the decision of the DPS so as to make a claim for a traffic violation to owners of vehicles under the law only if the violation of traffic regulations recorded complex automatic fotovideofiksatsii (DPS officer did commit manually).

In the end, according to the law the inspector of traffic police had to prosecute someone who drove the car, parked in violation of traffic rules.

So the court canceled this decision. But the story is not over, as our hero felt that to restore justice in court, he incurred the lawyer, which require compensation.

In the end, the driver appealed to the district court of Kazan with the claim to the local interior Ministry with the aim of obtaining compensation for displacement costs.

The court refused satisfaction of the claim. But the driver decided to go further, challenging on appeal the district court’s decision.

It’s amazing how even the appellate court saw that the driver had actually suffered expenses for the restoration of justice in the court for the cancellation of illegal fines. For example, the court of appeal, denying the motorist, referred to the fact that it is not proven a causal link between contest in court a fine and spending on legal aid. Naturally, the driver did not agree with masterful wording of the court of appeal, appealed to the Supreme court for justice.

From the point of view of the armed forces, the fault of the driver was not installed. Thus, a driver according to 45 article of the Constitution of the Russian Federation had the right to defend their rights by all legal means. For example, under the Civil code, the driver is entitled to demand compensation of damages related to expenses for elimination of violations of legal rights.

This article of the Constitution guarantees protection against abuse of power.

The Supreme court, in ruling on the case, recalled that under the Civil code the harm caused to the citizen by the state bodies, officials or authorities, shall be reimbursed. In particular, this applies to cases where the harm caused by the illegal act.

Also under current law the compensation occurs at the expense of Treasury of the Russian Federation or the local Treasury. 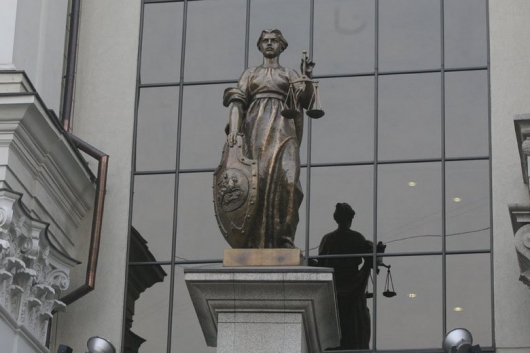 In the end, the Supreme court saw in the case of motorist misconduct, internal Affairs (which in fact is a mark of entry into force of the court decision, which overturned a fine the car owner).

Accordingly, the armed forces considered that it is enough that the motorist has acquired the right to demand from the government compensation for the costs incurred.

So our hero has the right under law to demand from the interior Ministry disbursements within the amount that the driver paid the lawyer, cancelling the decision on the penalty.

However, it is worth noting that the Supreme court only reversed the decisions of all lower courts that have rejected the motorist’s claim against the Ministry of internal Affairs of Kazan. In the end the case on the decision of the Supreme court remanded for a new hearing. According to the logic of the court now needs to stand on the side of the driver and to satisfy the claim to the bodies of internal Affairs. But, unfortunately, in Russia there are cases when even after the direct instructions of the armed forces, the courts in the new structure deny to the plaintiffs, finding new reasons for this. I hope our hero finally wins a lawsuit against the traffic police and you’ll get your money spent on a lawyer.

I hope that after this interesting Supreme court decisions of all public authorities will be to take more seriously their duties and are less likely to violate the rights of citizens. Otherwise, to answer for the violation of the law will have money.

This is especially true of the SAI, some of the staff which sometimes illegally attract drivers to administrative responsibility. Often this is done with the purpose of obtaining bribes. Alas, the cases are there in the country. Unfortunately, very often the police go hunting, not only to fill their pockets, but in order to please the administration, which still require their subordinates plan protocols.

Here the Supreme court’s decision in this case.