Can I fix led light bulbs?

Subject to the repair of LED lights in the car? 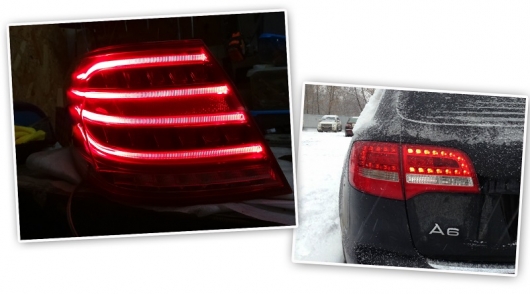 Nothing lasts forever in this world. Including the bulb in the headlights of a car. But what’s the problem? Bought new and changed. Yes, it is, if we are talking about conventional halogen or xenon lamps. But what if you went out led bulb or headlight? Fortunately, you can repair it.

Led bulbs in the rear lights and the front become the standard in the automotive industry, which is rapidly displacing conventional light sources. The LEDs in the auto world have become popular due to its efficiency and, of course, brightness. Many led lights have better features than the expensive xenon adaptive optics.

But with the mass advent of LED lamps in the automotive industry there was a problem related to malfunction of the led light sources. As a result, many users are wondering: what to do if failure of a diode? Is it possible to replace incandescent bulbs? We have for you two news – good and bad.

Theoretically, the diodes should be more durable than traditional light bulbs. And it is, BUT in ideal conditions. Unfortunately, automotive LED lights/bulbs are not as resistant to impact and moisture compared to conventional halogen or xenon light sources. Therefore, the LEDs in the car fail quite often. In addition diode lights usually constructed in such a way that they cannot be dismantled and replaced one light element (one diode, which, for example, burned). 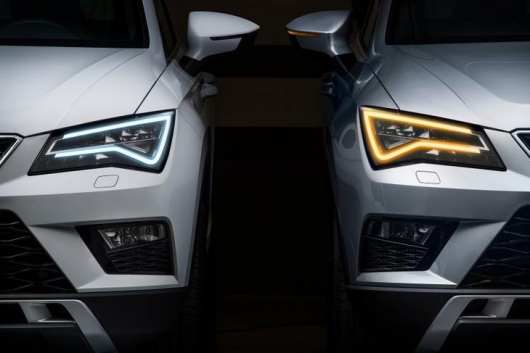 That is why if your car is not running multiple LEDs in the headlight, the official dealer usually offers to replace the entire headlight, stating you that the headlight is maintenance-free. And so it is. The thing is that usually the diodes are attached (soldered) on a single Board. Therefore, according to the technical regulations of many brands in case of malfunction of the LEDs on the Board is recommended to replace the entire lamp for a new one, which is very expensive.

Fortunately, the market is not asleep, and very quickly in our country began to appear different specialized workshops that are engaged in automotive led lighting. However, the cost of repair led lights – not a cheap pleasure. Nevertheless, it’s still better than purchasing an expensive original new headlight. For example, a new led tail light on Mercedes E-class (W212) is over 20 000. Taiwanese aftermarket headlight costs a little more than 10 000. The cost of repairing the rear lights 5000-6000 rubles. As you can see, it is better to repair than to buy a new lantern. However, as would professional neither looked to repair, it is necessary to remember that officially, according to the recommendations of car manufacturers to carry out such repairs efficiently technologically impossible (theoretically).

So don’t be surprised that repair LED lights professionals can begin to break the hermetically sealed lamp, drill, glue glass, etc. the fact is that not every case led lights can be divided into two parts. In this case the masters have to literally cut the light, hold the repair, and then a long time to glue. You know that 100% of the quality you get.

Also note that the repair diode car headlights because of their design closer to repairing electronics than the mechanics. Also keep in mind that the cost of spare parts for LED lights small. But due to the complexity of dismantling the Board the cost of repairing the led optics can be a considerable amount. Especially if we are talking about a malfunction of the front led headlights.

However in any case the cost of repair diode optics will be cheaper than buying a new original lights.