Can I damage engine with overfill of oil: truth or myth? 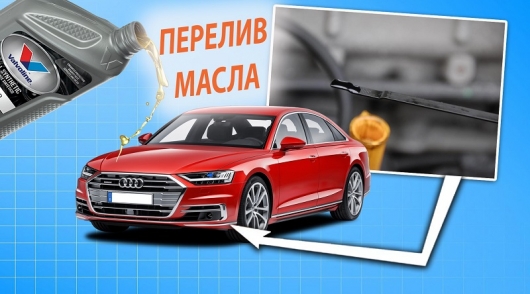 As soon as we become the owner of the car, from all sides are starting to scare that without a scheduled oil change our vehicle will last not long. We also say we constantly checked the oil level in the engine. And God forbid the level is at the minimum or below it. This is logical, because when the oil level is low the engine can experience oil starvation.

But in most cases do, our attention is focused exactly on a low level, somehow forgetting about the mark “MAX” on the dipstick. Indeed, sometimes the engine oil can be poured. But what threatens such excess rise of oil level? Let’s deal.

So, what happens if for some reason the engine will be more oil? First, it all depends on how much oil was in the sump. Second, it is also not the last role is played by design of the engine.

Most engine designs allow a small overflow of oil, which will not cause any damage and consequences. However, if you pour too much oil, it is better in this case not to start the motor, and to eliminate overflow.

Modern engines have a forced lubrication due to the engine oil. The oil circulates in the engine through the oil pump. The amount of engine oil is optimized after doing some calculations and analysis on the stage of its design, given the engine size, number of bearings that it needs oiling, etc. 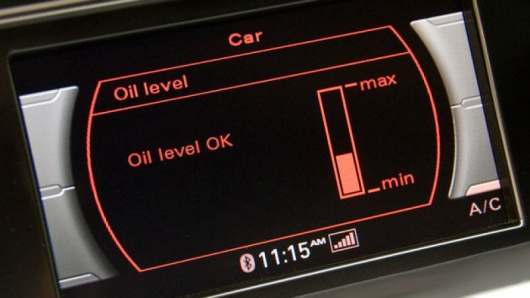 Including in the design process of powertrain engineers decide what the speed and pressure of the oil should circulate through the engine to within one cycle time to execute many functions such as lubrication, cleaning the surface and heat transfer from a heated rotating and sliding surfaces.

Of course, at the moment design immediately addressed the issue of admission of oils most suitable for use in developing the engine. After all, the oil must not burn, absorbing heat from the heated parts of the motor. Otherwise it’ll just burn out.

Engine oil is stored beneath the crankshaft in the container (pan), which is called the oil pan. The tray is designed to store the maximum quantity required by the motor oil, while eliminating the ingress of oil to the rotating parts of the crankshaft and allowing only a small part of the oil absorbed by the oil pump. 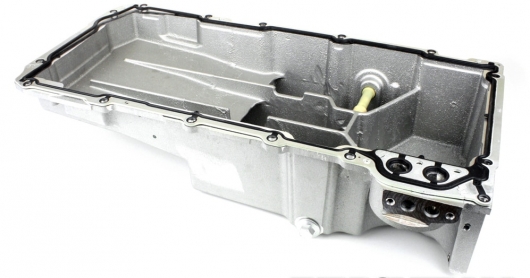 And net musopriani should always be submerged in oil so as not to cause suction of air.

Thus, a minimum level of oil is always supplied to oil pan with all the processes. This is achieved by the design of the pallet and, of course, a necessary amount of oil.

If you pour oil into the engine (above the maximum level marked on the dipstick as “MAX”), increased heat load. The fact that the sump acts as a receiver for absorbing heat energy received by the oil from the heated parts of the engine. In the end, if the surface of the sump oil becomes greater than expected, he has to handle a greater quantity of oil to dissipate heat.

Also, the more hours of running the engine, the more fuel it burns. Accordingly, more heat is transferred into oil, which should be cooled in accordance with the specification of the manufacturer.

As we have said, in the vicinity of the oil pan (above the oil surface) is the crankshaft, which does not interact with the oil. But depending on the surplus oil in the sump there is a risk that the crankshaft gets lubrication. No, if you will, of course, pour a little oil, nothing terrible will happen, as the gap between the crankshaft and the oil level in the pan enough that the crankshaft had not scooped up the grease. Typically, this clearance ranges from 1.25 to 1.5 inches (3,17-3,81 cm).

If the crankshaft will start to get oil in case of its excessive dripping in the pan, then it will be more difficult to carry out the rotation that will result in a parasitic load on the engine and, consequently, to a loss of power. To overcome the loss of power, we will have to press harder of the gas pedal, which eventually will cause an increase in fuel consumption. Thus, if much pour the oil, it at least goes around comes extra fuel consumption.

In addition the oil filter engine lubrication system in case of overflow will be forced to process a larger amount of lubricant than was provided by the car manufacturer (or the manufacturer of the filters). In the result, the oil filter will quickly become worthless (reduced spacing).

Also if the oil begins to get to the crankshaft, the crankcase will build up pressure that may affect the gaskets and seals. In the end, the seals will no longer seal the engine, which will lead to grease leakage.

Including oil leaking on a hot surface may lead to the formation of oil mist. However, it should be noted that the oil mist formation is a natural process in the engine. But in the case of overfilling the engine with oil will produce excessive amount of oil mist. 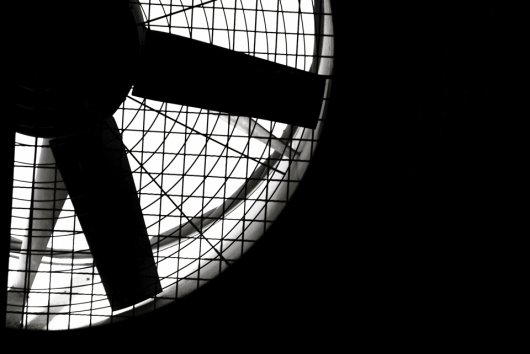 Recall that the engines feature a crankcase ventilation system is required for separation of oil from gases that are formed during combustion of the fuel in the combustion chamber and seep together into the crankcase and mix with engine oil.

If the engine is equipped with a removal system for blow-by gases in the atmosphere, the overflow oil will cause more pollution.

If the engine uses a closed crankcase ventilation system (the return of the crankcase gases into the intake manifold of the engine), which involved oil filter, oil overflow and the formation of excessive oil mist will lead to premature contamination of the filter. 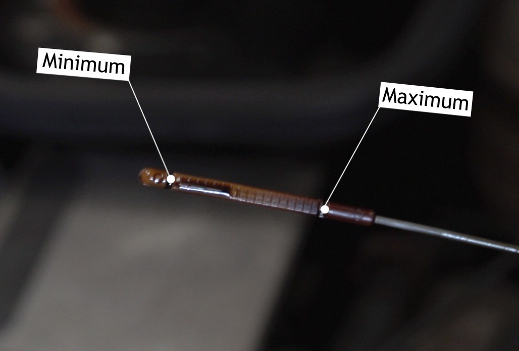 If we are talking about a diesel engine, the overflow of oil will lead to soot accumulation after mixing of the oil mist with the EGR valve in the intake system and then to the formation of black smoke in the exhaust system, as a drop of oil will burn.

Also the extra oil will affect the valve seats by the accumulation of soot on the valves.

In the worst case, the oil may get into the exhaust system that may cause damage to the catalyst. And, of course, because of the overflow you are, in fact, save money on oil.

In General, given the above reasons, it is recommended to fill the engine with oil to the maximum level (to the level on the dipstick “MAX”).

But don’t be afraid of a little overflow. With a slight excess of oil in the engine nothing will happen because automakers when designing the power unit provided a small probability of overflow, leaving enough clearance between the oil poured into the engine up to the “max” mark, and the crankshaft.