Burned-out light: What can make us DPS?

Is there a responsibility for driving with a burnt bulb? 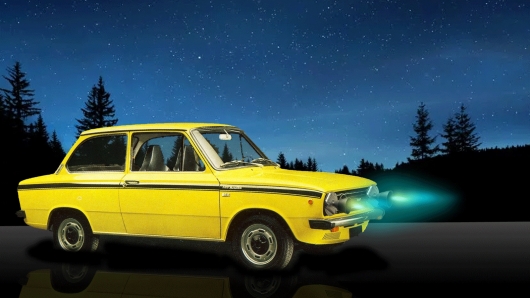 If one of your headlights while driving burned out light bulb, we can get to the nearest petrol station or the nearest car shop and also to the nearest station, to buy a new light bulb. But can it continue to ride the one-eyed? Is there a responsibility for the control of the car with a blown light bulb in the headlight?

So imagine the situation. You sat down in the evening after work in his car and went home. When he sat down, were sure that the headlights work properly two low beam light bulb. But before you depart from work, as you suddenly stop the employee of traffic police and claims that you have violated the law as operating a vehicle with a blown low beam bulb in the front headlamp Assembly (which, unfortunately, ceased to burn while driving). Unfortunately, in many cars, if the lamp stops burning, there is no warning on the collection tubes in the form of errors. In the end, you might not know that the car only burns one headlight. Know the situation? Certainly there are a lot of drivers. 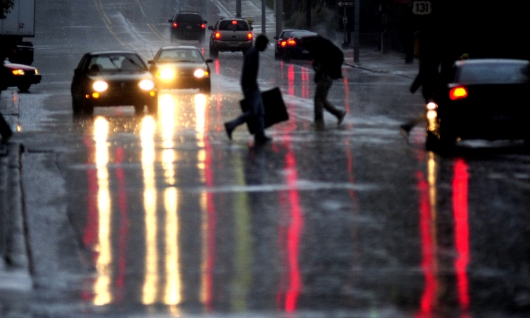 What do you think, is there in your actions violation of the law? Did you violate the traffic rules and administrative code? Many believe that since it happened in a way that you could not know about the burned-out bulb in the front headlight, respectively, of your guilt in this. But not so simple.

First, let’s recall the paragraph 2.3.1 of the traffic regulations of the Russian Federation:

The driver of the vehicle shall:

2.3.1. Before leaving to check and in a way to ensure good technical condition of the vehicle in accordance with the Basic provisions for the admission of vehicles to operation and duties of officials to ensure road safety

Do not move at malfunction of working brake system, steering, coupling device (within the vehicle), nehorai (missing) headlamps and rear marker lights in the dark or in poor visibility conditions, inoperative driver’s side of the wiper during a rain or snowfall.

If you experience in the way of other faults with which an Annex to the Main provisions prohibited operation of vehicles, the driver should eliminate them and if it is impossible, he can follow to a Parking lot or repair with observance of necessary precautions.

Many believe that the traffic police when the vehicle is stopped with a blown bulb in the front spotlight can’t issue a fine because it does not prove that the driver initially drove off, knowing nonconducting headlight, which violated paragraph 2.3.1 of the SDA.

Also many people think that in the case of stopping the car with a blown bulb, the police simply tell the cops that you are heading to the service station to change the lamp as required by the Rules of the road (SDA 2.3.1).

That may be so. But there are also administrative code, namely article 12.5. That sounds like the article verbatim:

Article 12.5. Driving a vehicle in the presence of malfunctions or conditions at which operation of vehicles is prohibited

So, as you can see, for driving with a faulty light bulb in the headlight, under the Administrative code, a penalty in the amount of 500 rubles. So, in fact, the responsibility of the driver of the car moving along the road with a broken headlight due to the faulty light source, comes at a time when the lamp burns out. That is, it doesn’t matter whether you knew that the bulb in the headlamp does not illuminate or do not know, you can be held accountable for the fact that vehicle control with the fault tolerance which on the road is forbidden according to the basic provisions for the admission of vehicles to public roads. 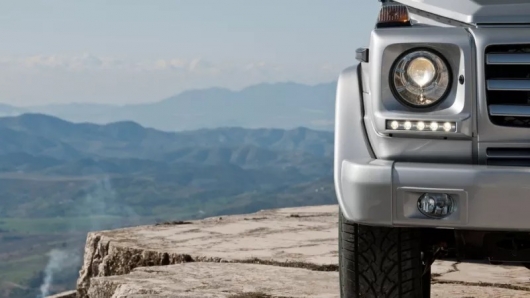 The only thing that can save you, if the reason for stopping the traffic police your car was a blown bulb in the low beam front headlamp, is to remove obstacles to the operation of the machine in place. That is, replacing burned-out bulbs immediately after stopping the car. In this case, you may just regret it. Unless, of course, will believe that you really do not know that you go with a blown bulb.

But it will all depend on how you will communicate with the traffic police. If you climb on the rampage, of course, fine you can not avoid. Also if the traffic police violation of your need for a plan, the penalty provided to you.