Brand, the cars are most likely to have problems with transmission

That’s what cars are unreliable gearbox. 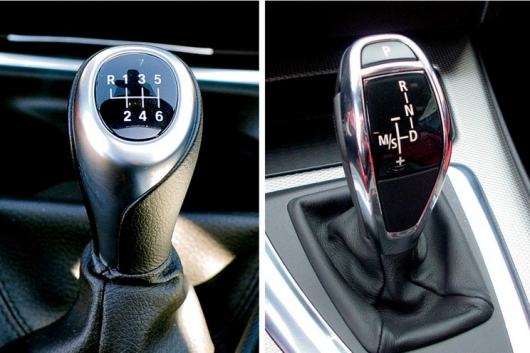 For buyers of used cars uptime of the vehicle is of particular importance. It is often a good opinion about a particular car forces us to choose it when buying. And for many of us opinion about the car is much more important than beauty of design. Of course, each of us wants to buy reliable and quality used car that will not upset their expensive breakdowns. Unfortunately, all cars are different and have their pros and cons. Of course, choosing a used car, we thoroughly pay attention to the engine, as in the case of failure of this unit, the repair cost can be comparable to the cost of the machine.

But, unfortunately, very often we forget about the transmission, the repair of which may be shocking to many motorists. That is why it is so important before you purchase to spend full diagnostics of the car. But what if the engine and transmission at the time of the transaction OK? Because the transmission may fail soon? 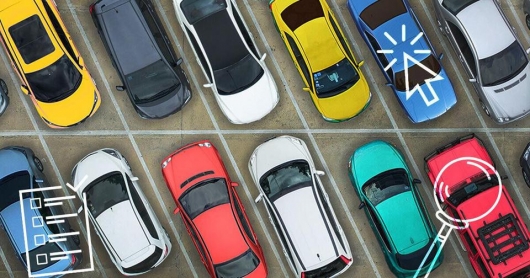 We found you this info. So, which car brands are often out of order transmission? Look at the statistics of the British company Warranty Direct, which has created a rating that determines the frequency of faults in critical components in used cars of popular manufacturers. Company Warranty Direct provides car owners consumer warranty in the UK, specializing in the provision of warranties for used cars warranties for new cars and offering car owners an extended warranty as part of the basic factory warranty on new cars.

Based on their own database of insurance claims the company maintains a Warranty Direct reliability rating and a quality car tracking how often broken cars. In the end, Warranty Direct has data on failures of critical components in cars up to 8 years.

Including data transmission. For each of the brands was determined by the percentage of refusals was related to the transmission. Here are ten automotive brands that have the worst results in British test. 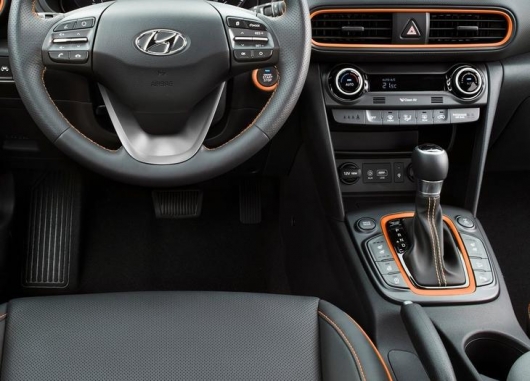 Korean brand began to seriously compete with European manufacturers a few years ago, and today, the company boldly imposes a global competition among all the leading car manufacturers in the world. However, as the experience of the British company Warranty Direct, in many Hyundai models, a large percentage of failures of the gearbox, which of course is frustrating because of the unreliability of other important components of the Korean automobile brand was not marked.

So, buying Hyundai cars, you have to carefully monitor the technical condition of the transmission. Yes, of course, it all depends on the model. But in General, you should know that Hyundai is not very reliable transmission. If you still want to buy a car of this brand, be sure to consult your car mechanic that will tell you what the Hyundai has the least problems with transmission. 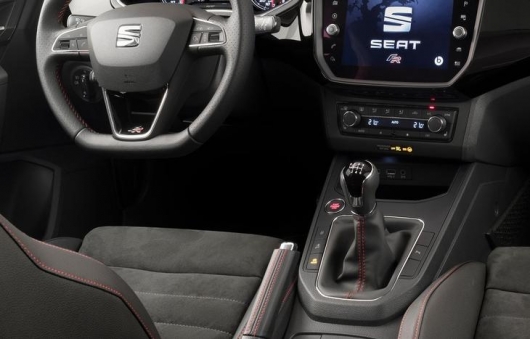 A Spanish brand owned by Volkswagen, has a small army of fans. Nevertheless, some models of this brand still buys a lot of people. In General, the car Seat is a combination of Iberian sense of freedom and rigor of German technology. Unfortunately, despite the fact that Seat belongs to a German company, is in the Spanish car minus. It is the reliability of the transmission.

Perhaps in frequent breakdowns of the transmission is to blame the drivers themselves, who, having bought on advertising, think they own sports cars, resulting in exploit your car Seat aggressive. Although, of course, a car Seat is the usual boring cars of Volkswagen, not designed for sports riding. 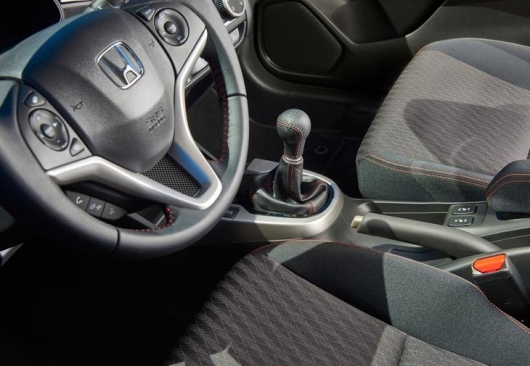 The presence of Honda in the list, of course, will bother a large group of supporters not only of this brand in Russia, but fans of all Japanese car brands. The fact that in our country (and not only) it is widely believed that cars from the land of the rising sun from the point of view of reliability are the best in the world compared to the cars that are manufactured in other countries.

However, the dry figures of statistics say otherwise. Looks like Honda has something changed, once in their cars they often go out of order transmission. Recall that Honda offers manual, automatic and continuously variable transmission (CVT). Unfortunately, Warranty Direct notes that most often fail variators. But there are cases of frequent breakdowns and a new automatic transmission that is alarming. Maybe this is the reason why Honda started to lose the profit on many markets (including in Russia), losing his share of the company of Toyota? 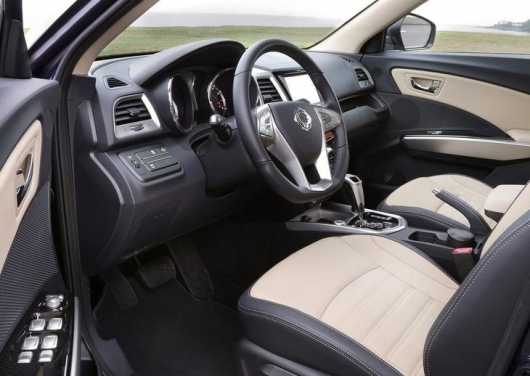 The high position of the brand in the list of manufacturers whose cars are most at risk of breakage of gear boxes, not have to worry about the majority of Russians. The fact is that, despite the fact that South Korean automakers are experiencing a growing popularity in Russia, this phenomenon affects on SsangYong. Although the buyers of these cars in Russia.

But the share of SsangYong in Russia is low compared to Kia and Hyundai. It’s odd though. A SsangYong have a modern stylish design, are quite affordable and also quite reliable. Maybe it’s just in the gear boxes? Although this is surprising, since the SsangYong vehicles are equipped with many Japanese nodes (Aisin Seiki Co). But the fact remains. The British company Warranty Direct has documented the frequent transmission failures in the South Korean SsangYong. 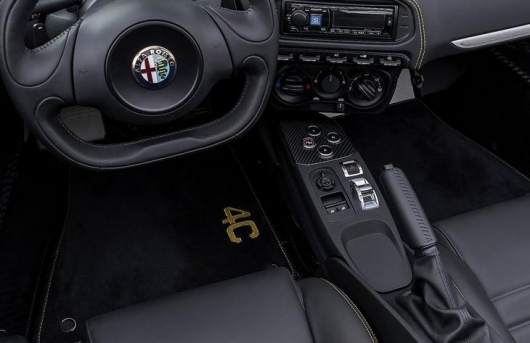 The Italian brand has his solid supporters. Including in Russia. Although the number of cars of this brand in our country is at a minimum. Who buys an Alfa Romeo? Well, of course, those who love Italian beautiful cars. Yes, the style of Alfa Romeo cars have to give credit to. Their designers knowingly make sandwiches with caviar.

Many admire the handling of the modern Alfa Romeo. Some models have the informative steering is even better than the modern BMW cars. Unfortunately, the mechanical side of Alfa Romeo has never looked rosy. And ratings for Warranty Direct confirms this view. For many owners of the Alfa Romeo Selespeed box probably became a headache. Electro-host drank the blood of many owners of 156, 147, Brera or 159. 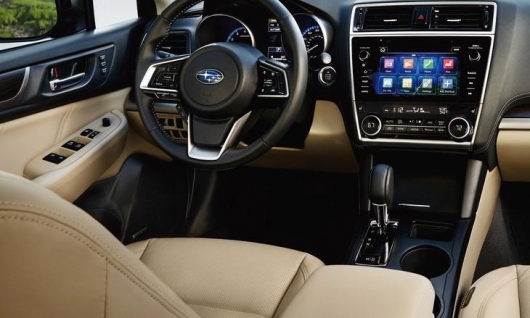 And another Japanese brand in the list. From Subaru in recent years there was a big problem with the longevity of the clutch on vehicles with a diesel engine. Today, the company widely promotes Subaru’s continuously variable transmission (CVT – CVT). Unfortunately, their CVT is not highly reliable, as, in principle, any continuously variable transmission. So, logically, why in this list there company Subaru, which for some reason forgot that he can produce high-quality classical automatic transmission. 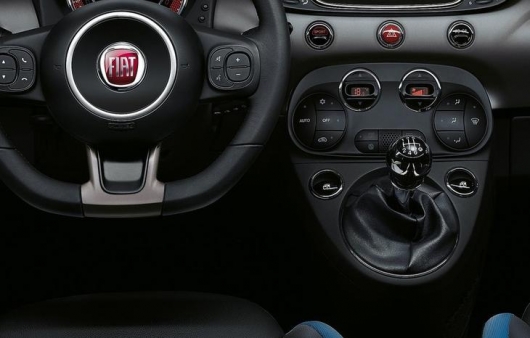 Model Tipo Fiat company is experiencing a second youth, and with the adaptation of the Mazda MX-5, which in the hands of Fiat has turned into an unusual model 124 Spider, has definitely added charm to the assortment of the Italian automaker. However, Fiat could not boast of reliability and quality. Special criticism is caused by the transmission. Most often, the owners of Italian cars complain of failure of the automatic transmission Dualogic. 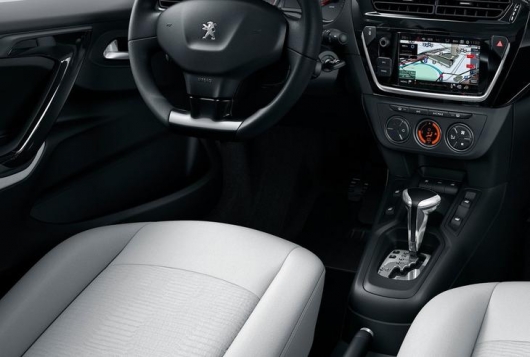 With the onset of the crossover time, when the popularity of SUVs grows worldwide, the company Peugeot is slowly becoming in Europe one of the most important. You look at all the new crossover by Peugeot in recent years. Obviously, that company has completely relied on all-wheel drive vehicles. But it is logical because only in this segment, you can still collect the cream from the market. Unfortunately, despite the beautiful new model, with the reliability and quality of these machines are not very bright. Motorists continue to face common problems transmissions. 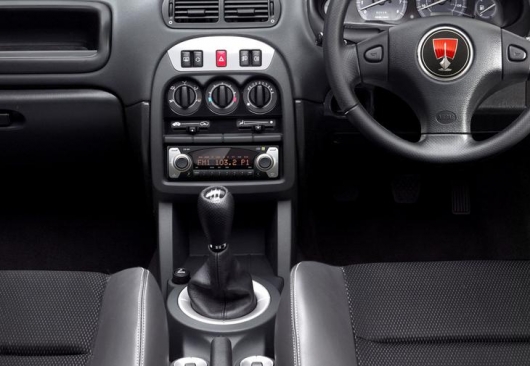 The British brand ended his 101-year life in 2005. Today on our roads you can still from time to time to see the latest Rover cars. Recall that a recent model was created in cooperation of the British company with Honda. For example, the model 400 series or 45 was just created in conjunction with Japanese car brands. Every second car in this model mounted manual transmission or a continuously variable ZF. That’s just the CVT most of the issues. It complain the most recent owners of Rover cars. 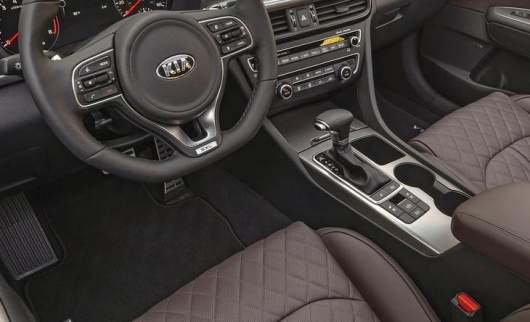 According to the representative of the company is Warranty Direct, cars of the Korean brand Kia have the highest risk of breakage of the transmission. This is despite the fact that in the UK, Kia offers buyers a 7-year warranty. Naturally, such guarantees, there are pitfalls. The fact that seven-year warranty does not include all. But it is logical. But that seven-year warranty convinced many motorists in the UK trouble-free nature of the Kia. However, the rating of Warranty Direct shows that buyers of used Kia need to take special precautions against transmission. So before you buy a Kia perform a comprehensive diagnosis of the transmission.

But grieve not only the Korean side. In some models of Kia meet frequent breakdowns and mechanics. For example, often manual transmission fails due to wear of bearings and synchromesh gears. In the boxes with the dual clutch transmission often manifested defects or adhesion problems arise with Mehatronika, which is responsible for the operation of the couplings.