Electric crossover BMW iX3 has changed in appearance and goes on sale in Europe at a price of 67,300 euros 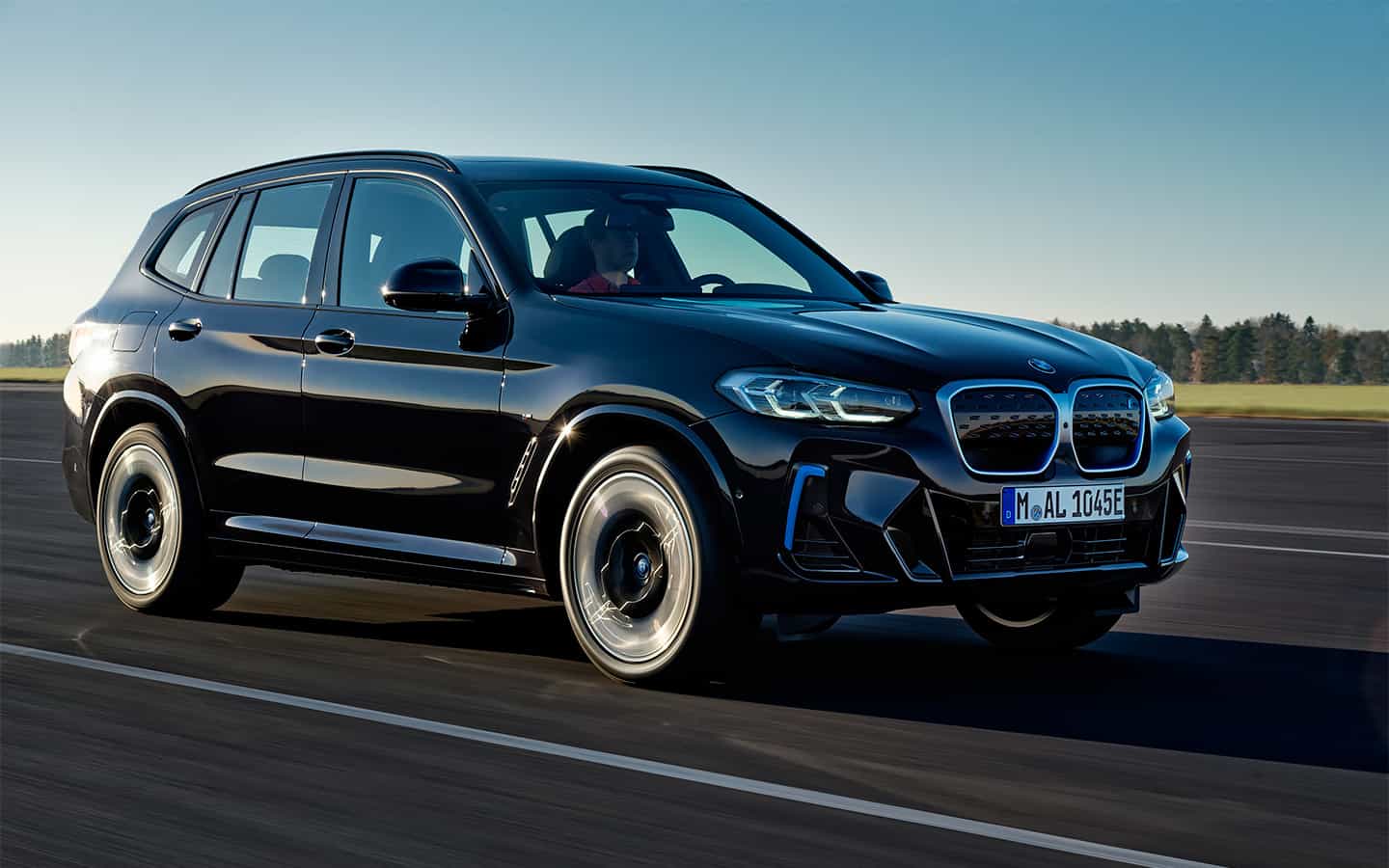 BMW has unveiled the new electric crossover iX3. According to the press service of the German brand, sales of new items in Europe will begin this fall. In Germany, car prices start at € 67,300.

The public debut of the model will take place at the IAA Mobility 2021 in Munich. Serial production of the machine will be set up at a plant in China in September this year.

The crossover, which will be supplied with the standard M-Line package, differs from the pre-styling model with an enlarged radiator grille, thinner adaptive headlights (laser optics available as an option) and new bumpers. 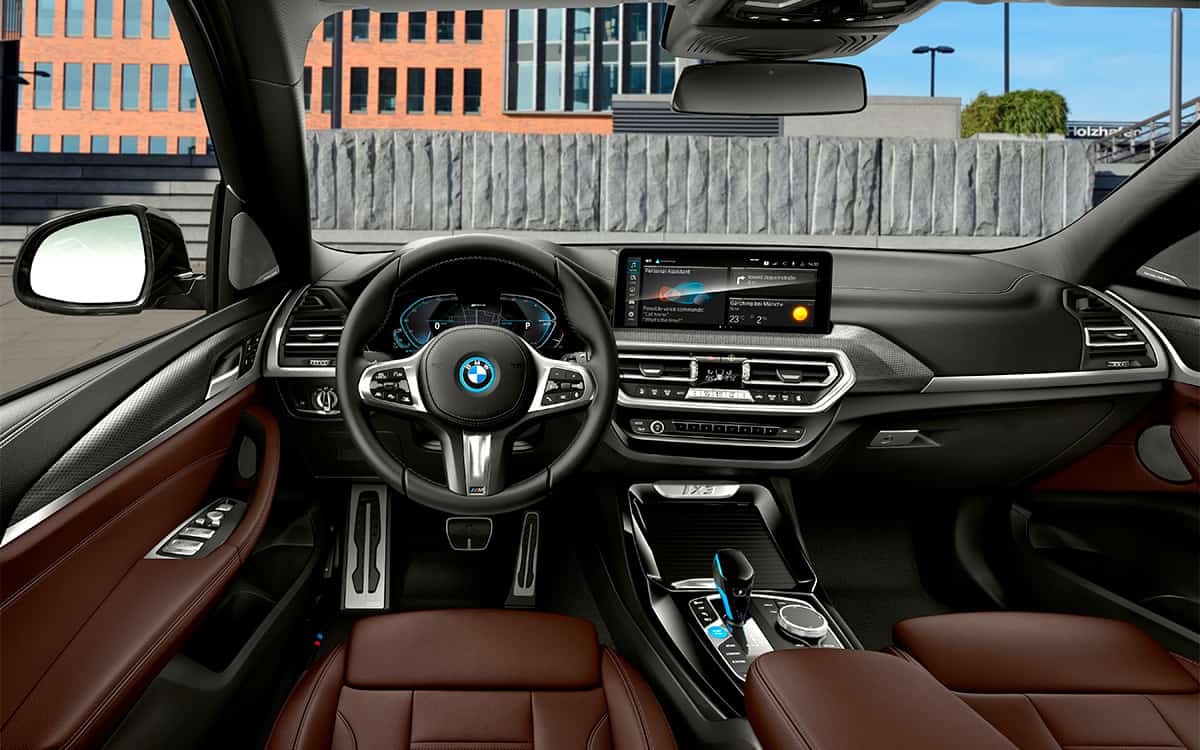 Inside the car, a 12.3-inch digital dashboard, a touchscreen display with the same diagonal and an updated multimedia system were installed. Also in the iX3, the center console and gear selector were changed. In addition, the car received new sports seats.

There were no changes in the technical part. The crossover was equipped with a single 210 kW (286 hp) electric motor that transmits traction to the rear wheels. The battery pack allows you to drive up to 460 kilometers without recharging. Acceleration to a hundred in a car takes 6.8 seconds. The maximum speed is 180 km per hour. The batteries can be recharged to 80% in just 30 minutes. 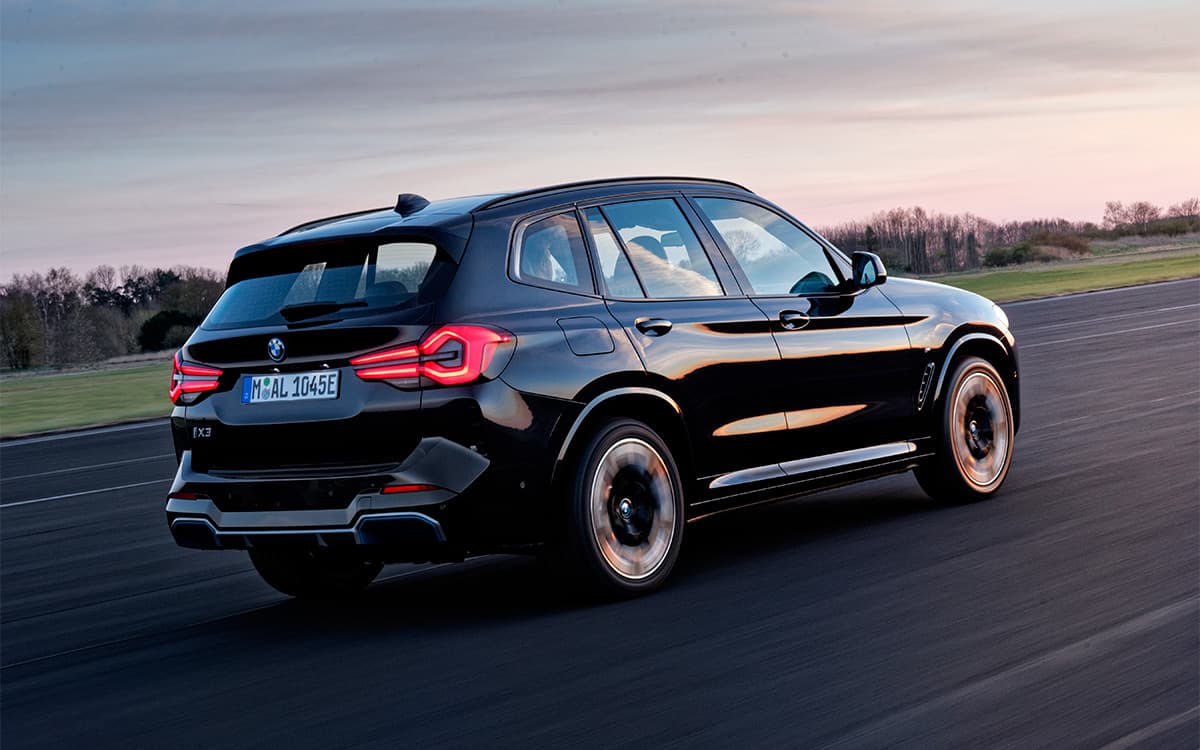 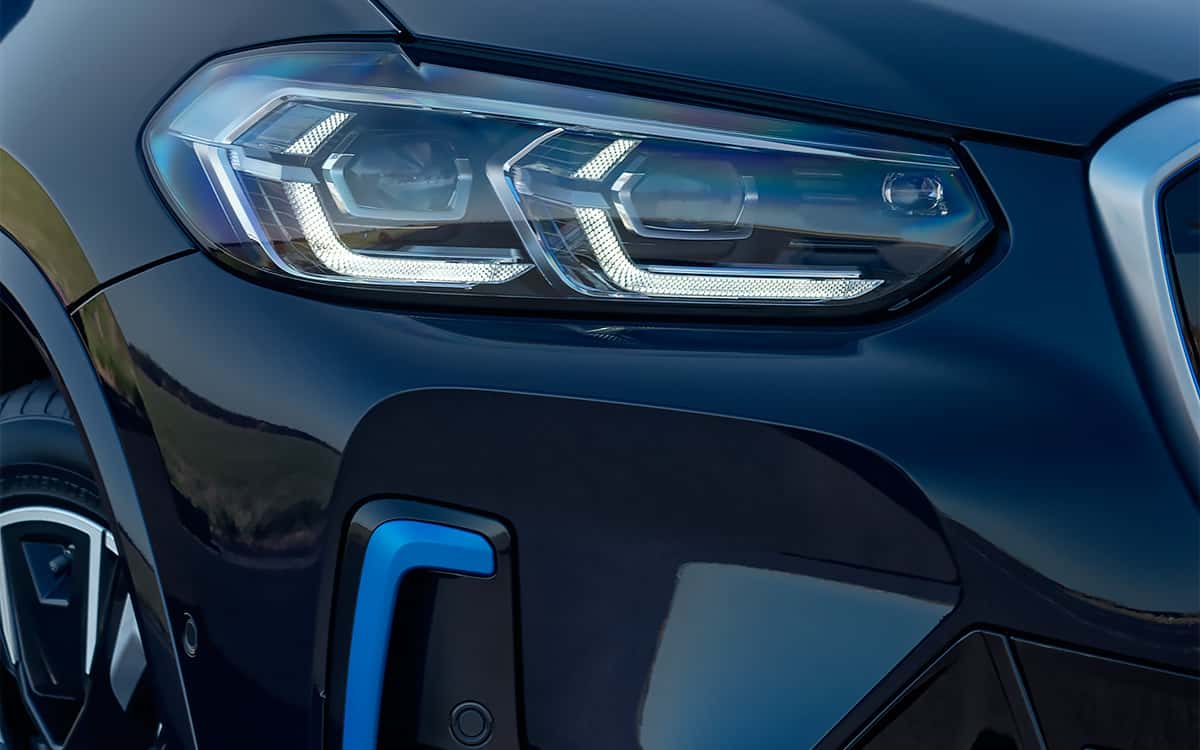 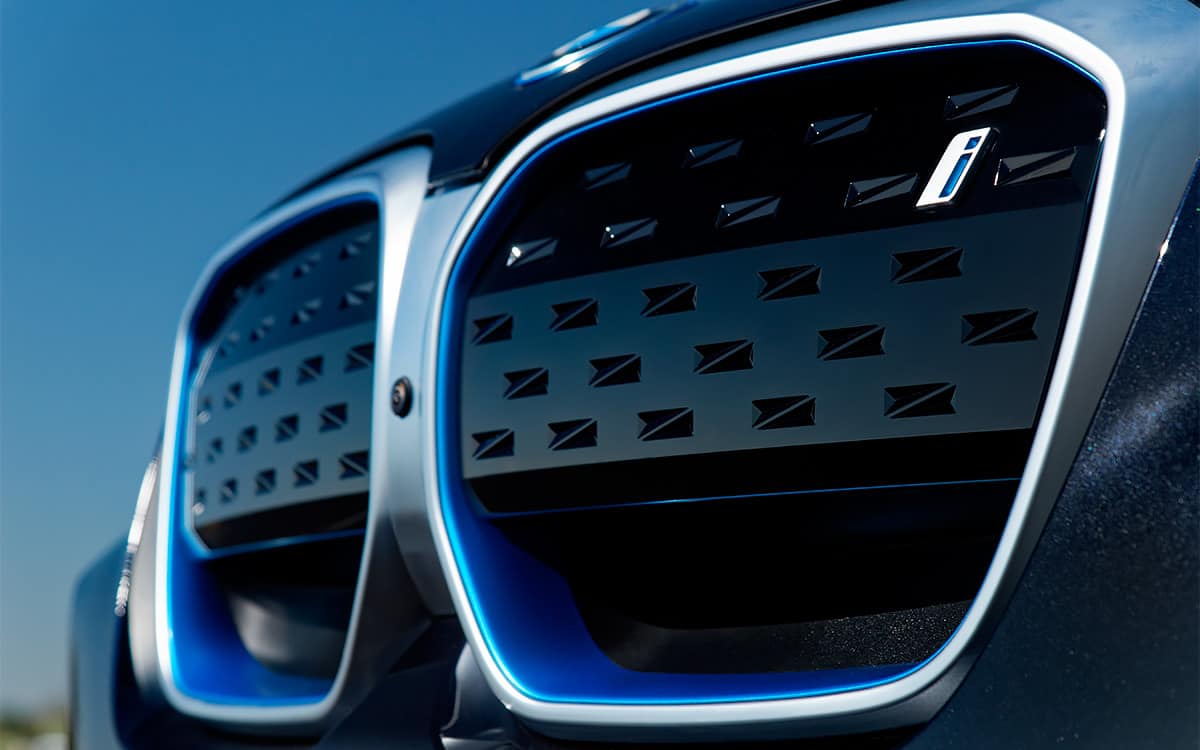 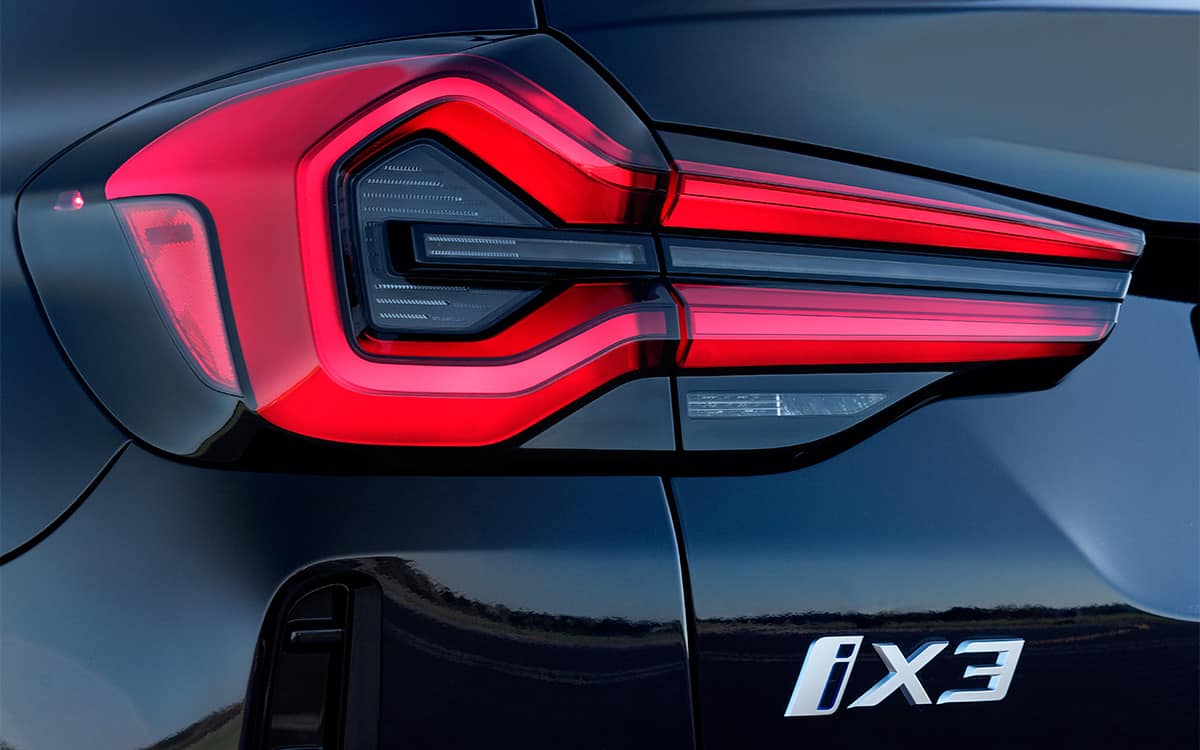 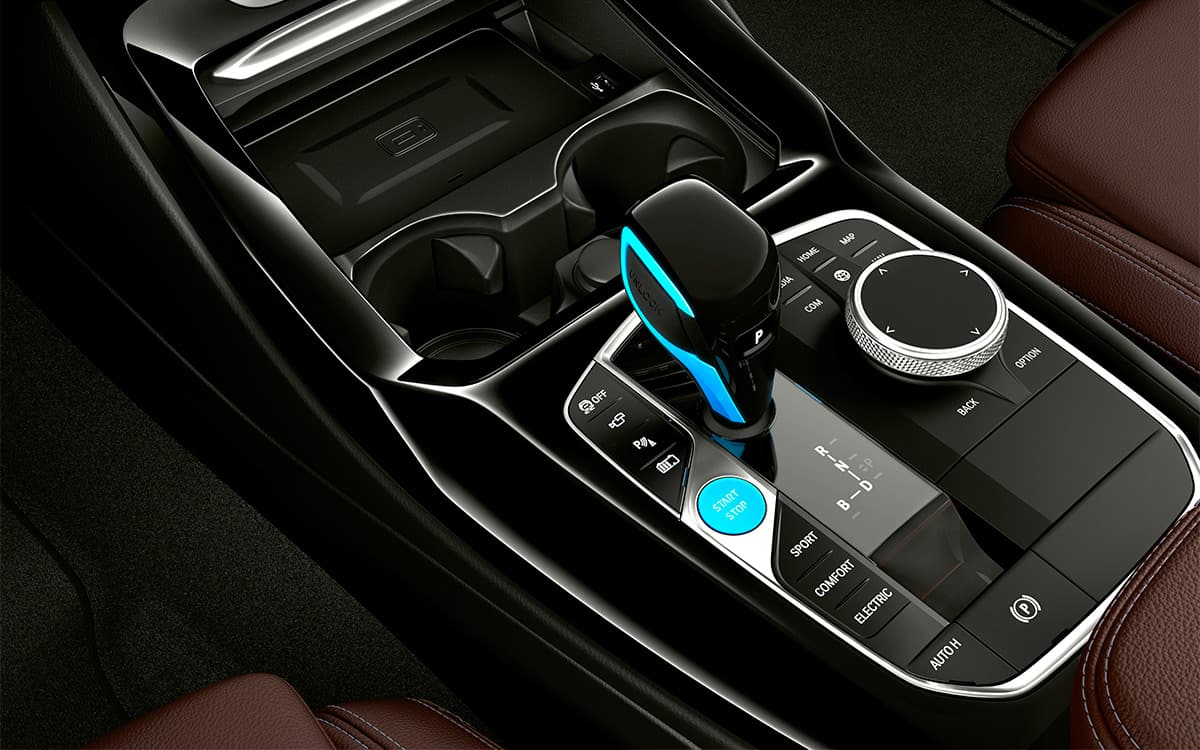 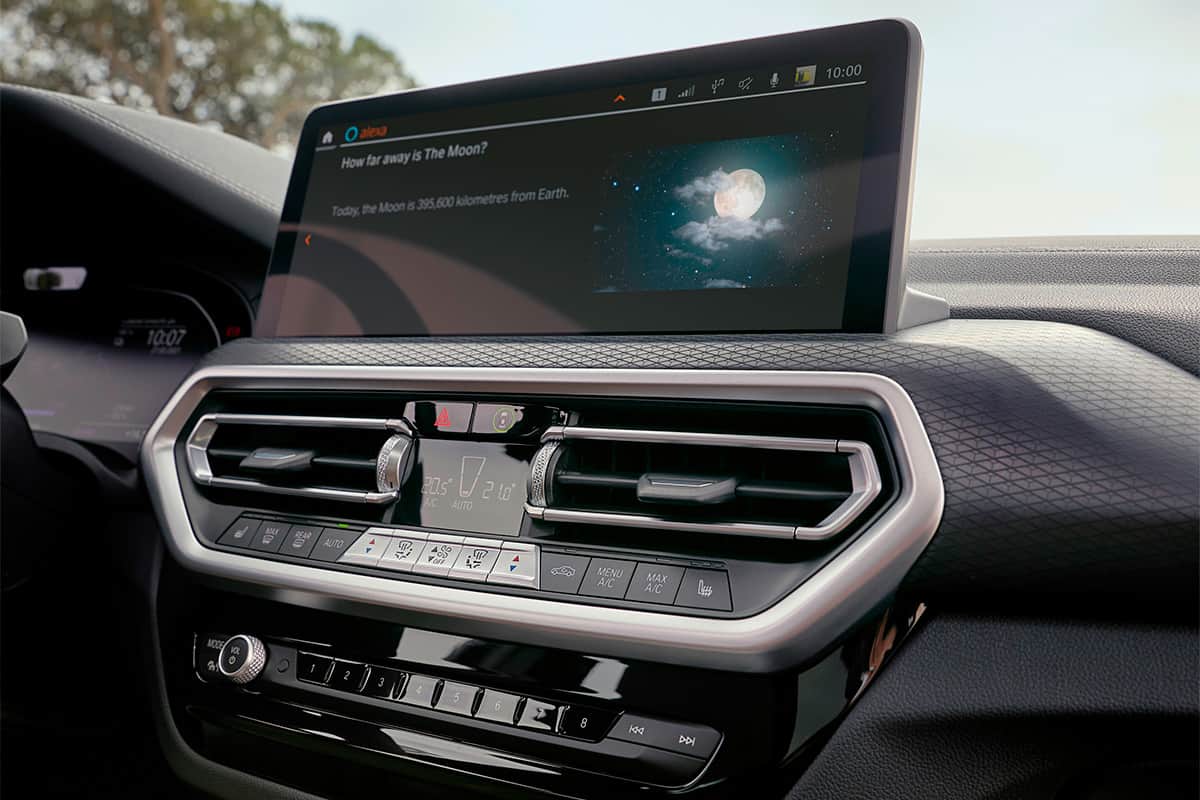 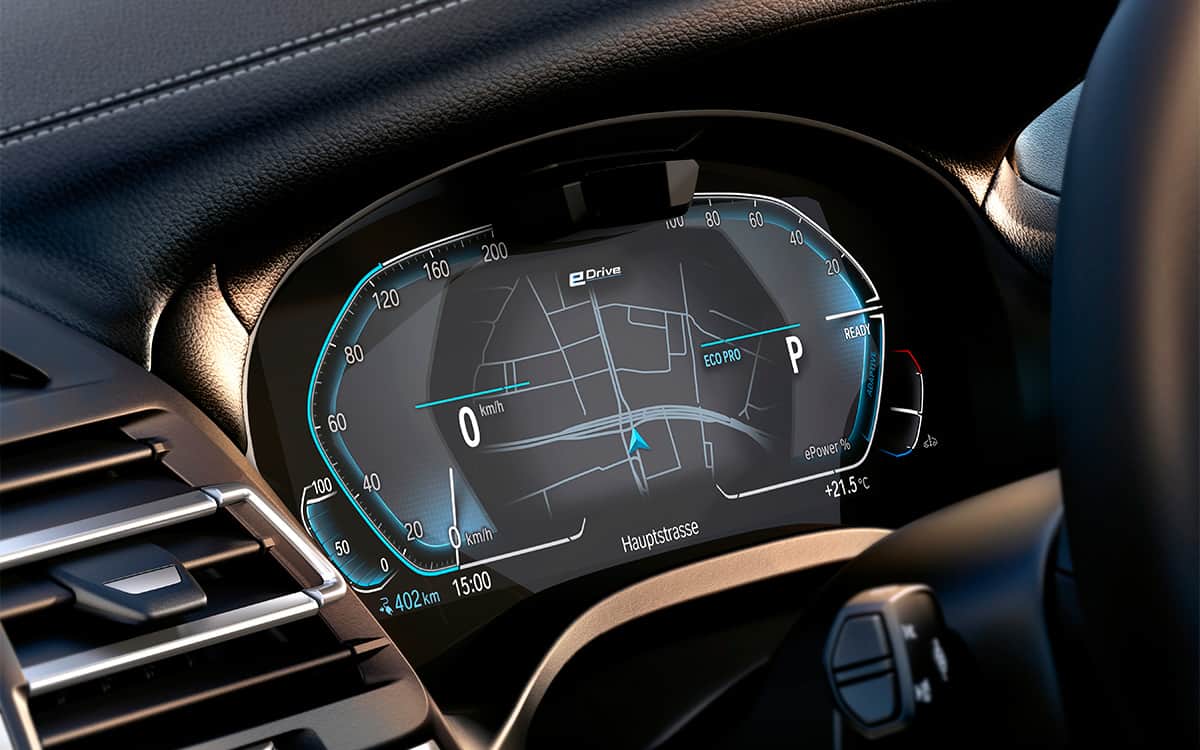 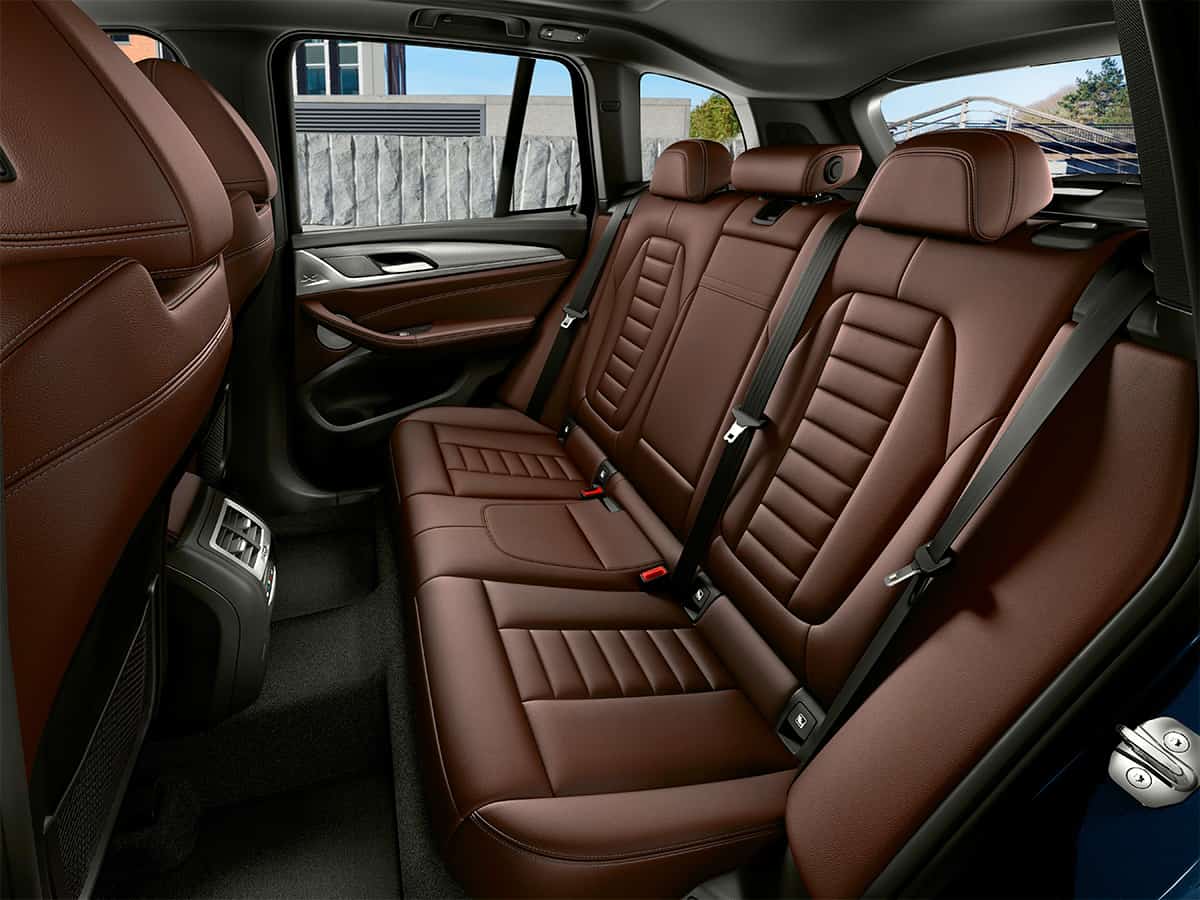 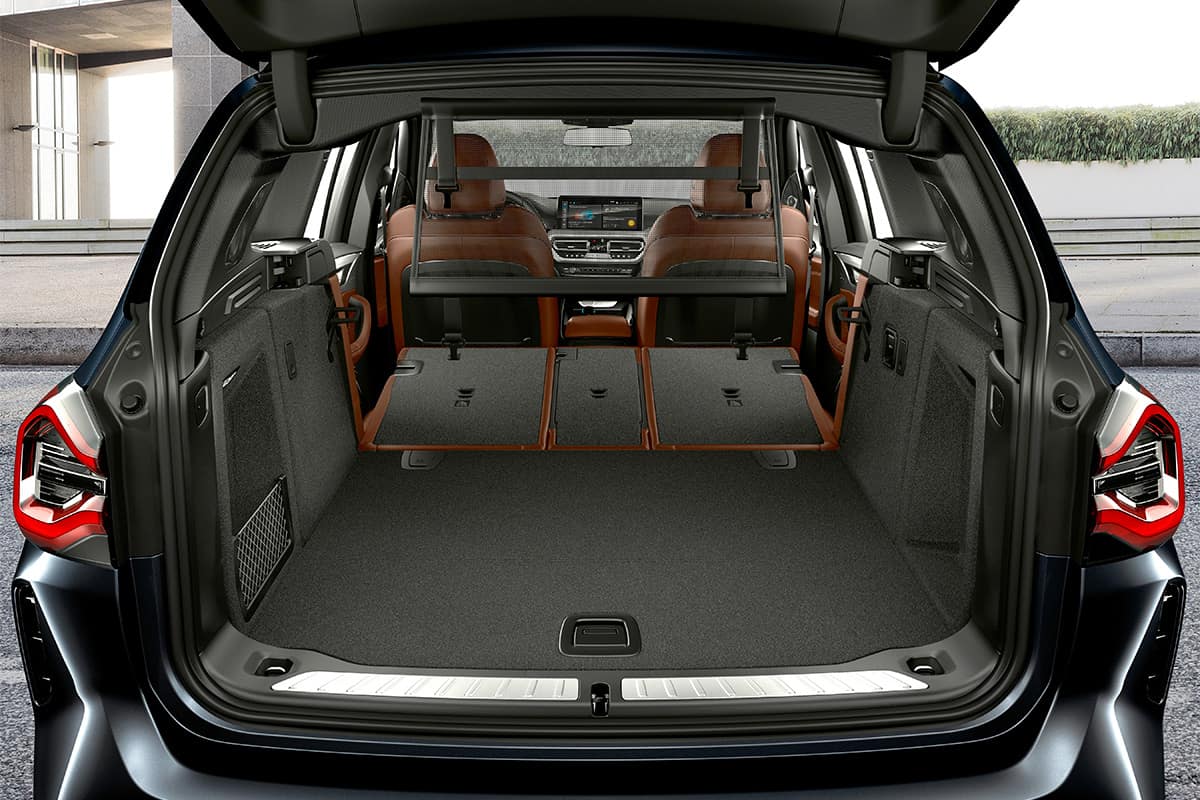