Biggest mistake in business Bentley for the current year 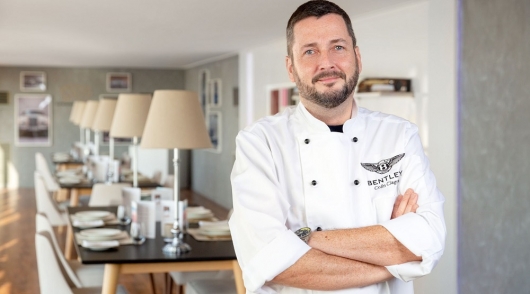 Bentley built a restaurant at an altitude of almost 2,000 meters above the Persian Gulf – and almost immediately closed it!

Bentley made a name for himself by creating some of the most luxurious and prestigious cars ever traveling on roads. However, the appetite of British companies are not limited. It is also known that she can apply her business skills in other areas, the last of which was a beautiful restaurant in the United Arab Emirates.

Open in honor of the launch of sales in the middle East, the new Continental GT eatery was built on the top of Jebel-Ali – the highest mountain near the Bay height 1.934 meters above sea level.

A “canteen” was equipped in typical Bentley style, with wood and leather, and unsurpassed views of majestic pristine wilderness below. The food here is also special, because the automaker has led to work with world-renowned chef Colin Klaga. The chef had created a menu. A total of five dishes, combining traditional British and middle Eastern cuisine.

“Working with Bentley – a British icon – on such an innovative project was a unique experience,” said Clegg. “During my career I worked in many kitchens in many countries around the world, but I’ve never served dinner in a completely made to order the restaurant on the highest mountain in the UAE. This, of course, the moment that I will never forget.” 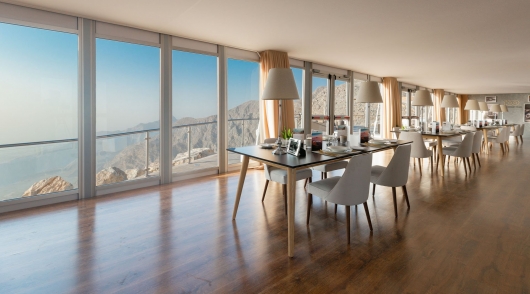 If the opportunity to dine in such a situation sounds too good not to be tempted to visit the institution, we have bad news for you: unfortunately the restaurant was closed only seven days after the “grand opening”.

This is not the first project that worked with automaker Bentley, and, of course, he won’t be the last. In addition to its own factory premises and dealer showrooms, the British automaker is building hotels and cottages in his trademark style. Sure to spend the night there costs serious money. 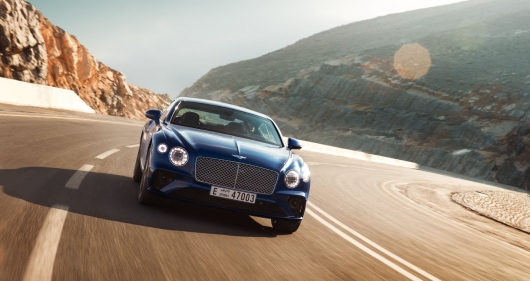