The best technology at the Paris motor show 2016

The motor show in Paris: the best technology of engines, gearboxes and many other things. 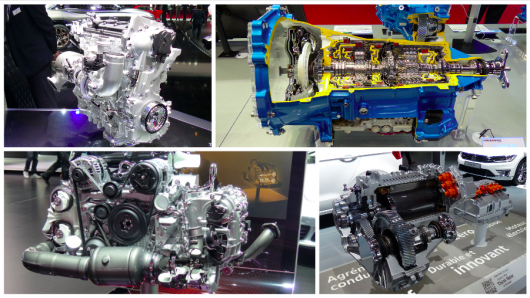 Many visitors to Paris are most interested in not only new cars but also various technologies of engines, gear boxes etc. Offer you an overview of the new engines, transmissions and other parts of the car, which this year presented at the exhibition in Paris.

Here are pictures from the stands in Paris that we were interested in: 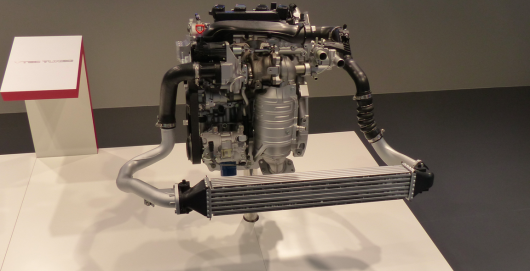 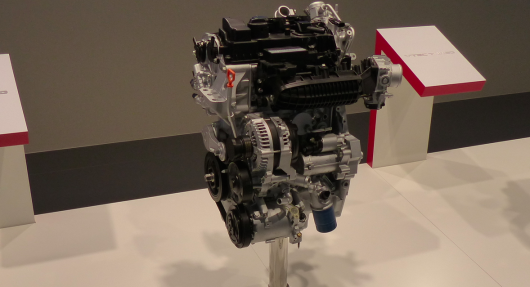 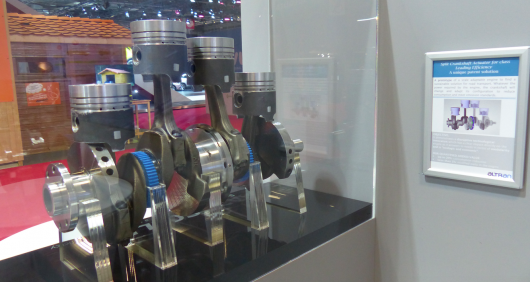 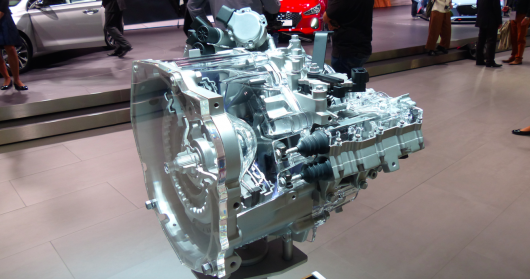 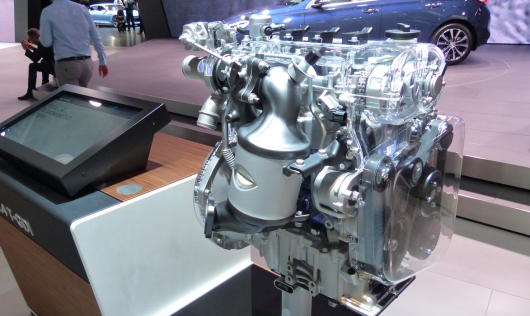 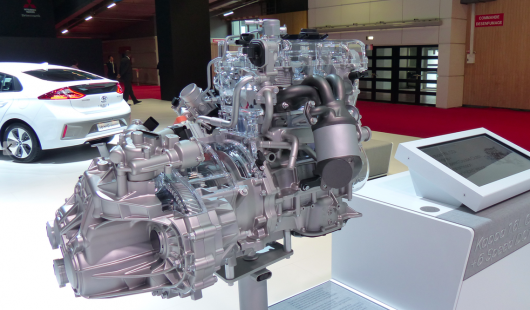 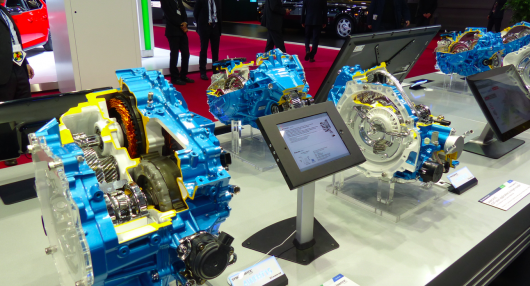 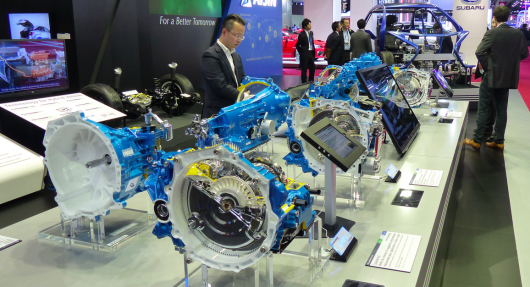 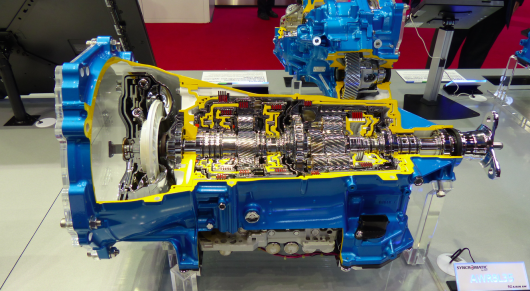 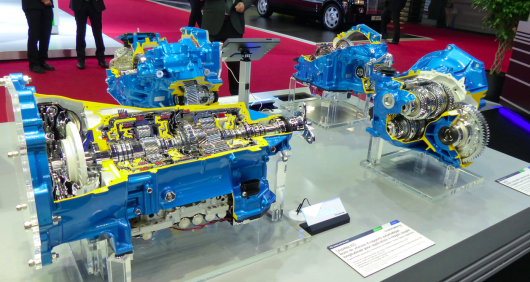 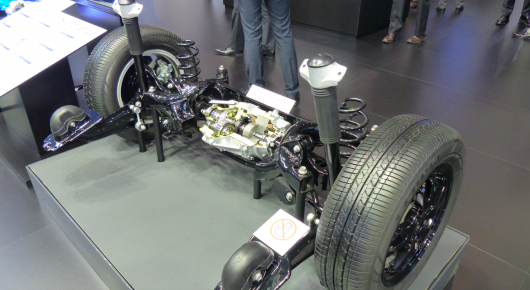 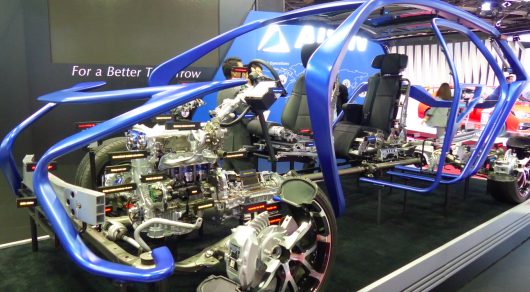 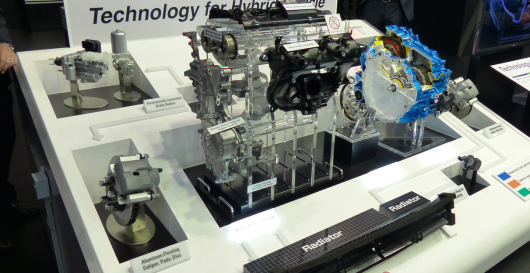 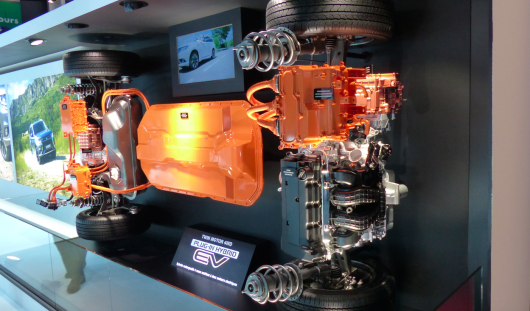 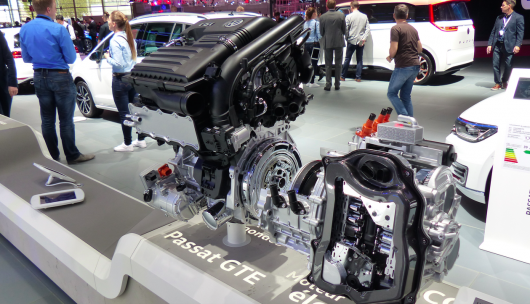 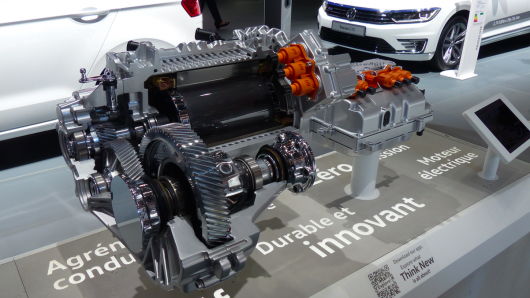 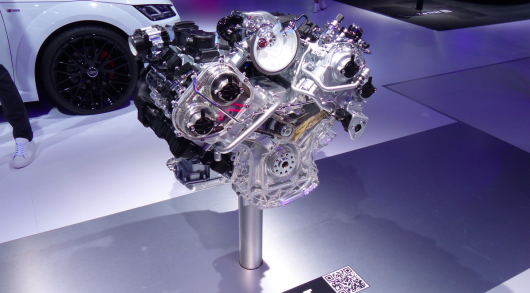 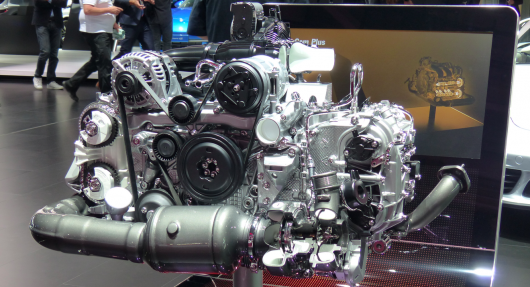 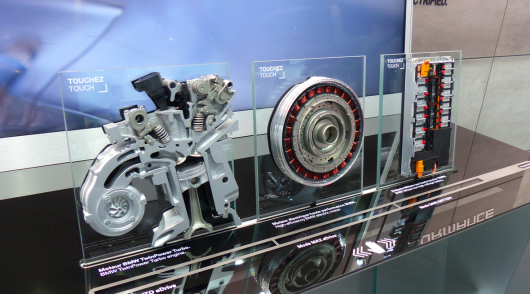 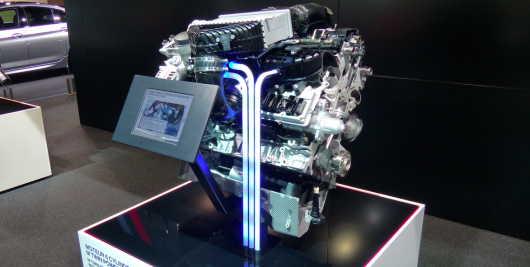 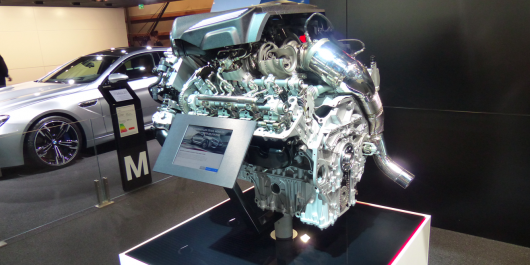 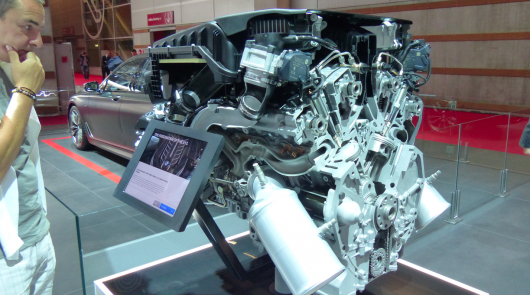 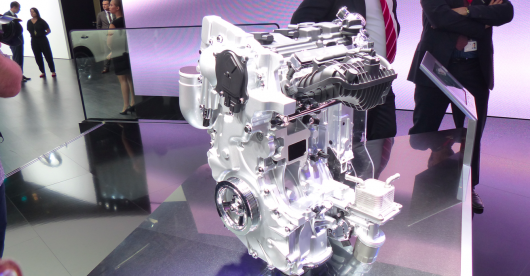 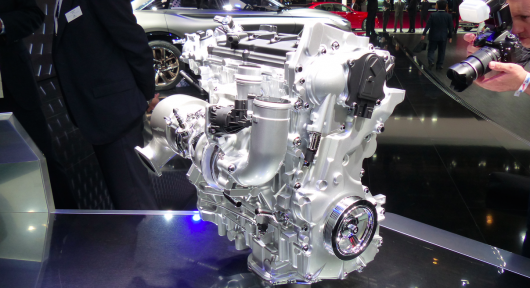 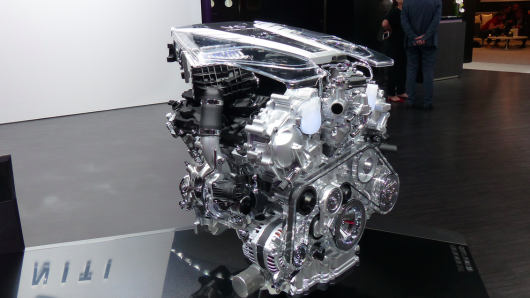