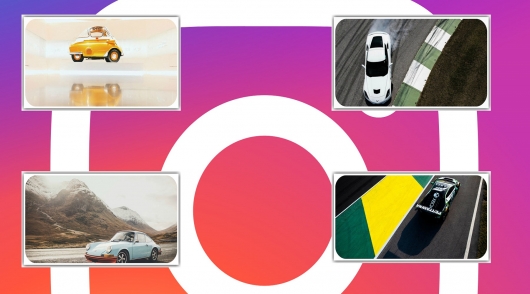 It would seem that Instagram has appeared with all the recent, and already a whole generation of young people. Today, probably there is no man who has not heard about the free online service for sharing photos and videos. So it is necessary to recognize the influence of Instagram on the world today is undeniable. At the moment, Instagram belongs to Facebook. Every year the app and online service Instagram enjoys more than 1 billion people a month.

And what is most interesting is the popularity of this service continues to grow with each passing day. Today, we’ll not talk about the secret of success of conventional service to share photos. Let it not rewarding other fans to assume someone else’s popularity and money. Let’s talk about cars in Instagram. Of course the vehicles are popular in this network, just like food, cats, dogs, etc.

Of course, in Instagram you will find millions of interesting and stunning photographs of cars. And for any taste and color. But there are service professionals that can really transform pictures of cars into art. 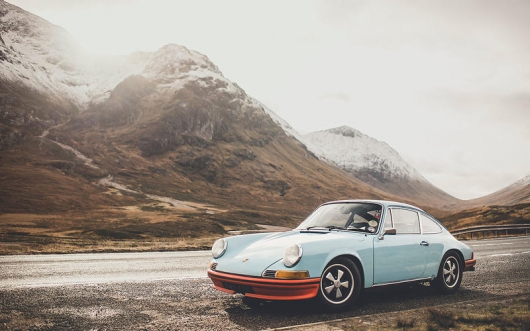 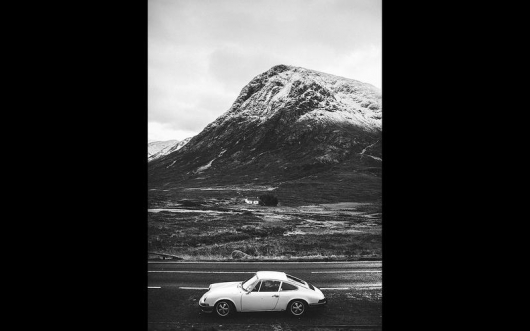 … in the picture of the car on the highest mountain in the British Isles.

This car was ordered and owned by legendary race car driver Peter Gregg. The car was painted by Frank Stella, a famous painter-abstractionist and minimalist 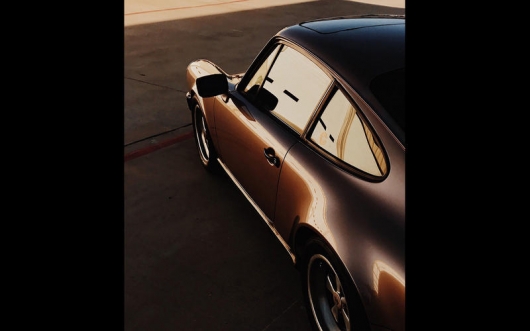 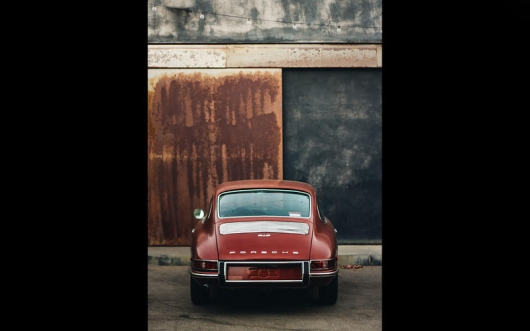 The Porsche 912 was launched shortly after the start of production of the 911 model. 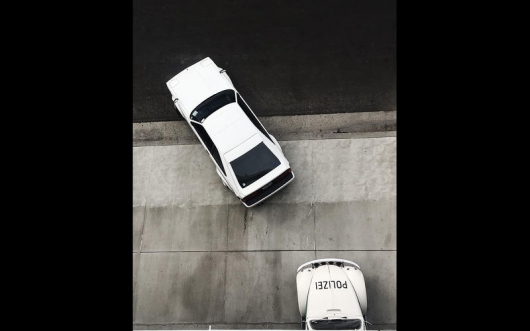 Not the most likely combination of cars that you expect to see on the track, if not more. Such a meeting on the track you can’t even begin to imagine. Rare shot. The fact that these two cars theoretically could meet on the track. 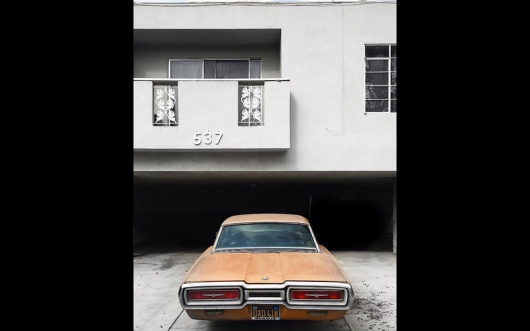 The Ford Thunderbird was sold as a prestigious luxury car. By the way, this car is credited with creating a new class in the automotive industry. We are talking about created in those years a new segment: the luxury car for personal use. 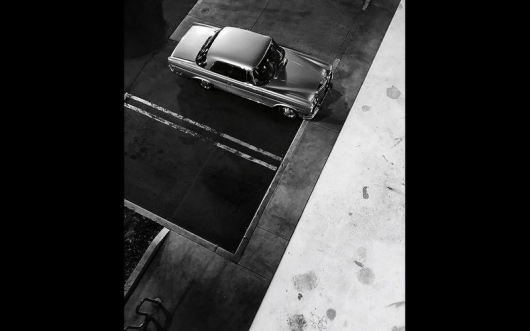 The successor of the Mercedes-Benz Ponton, S-class body W111 conquered the world immediately after the premiere, where the audience could not help but pay attention to trendy design of the body. In those years, this car is a sensation and a revolution in design. 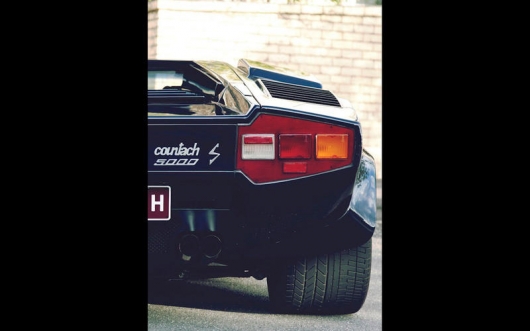 The Italian company Lamborghini has made only 321 Countach sports car. These cars are also known as Countach LP500 S. 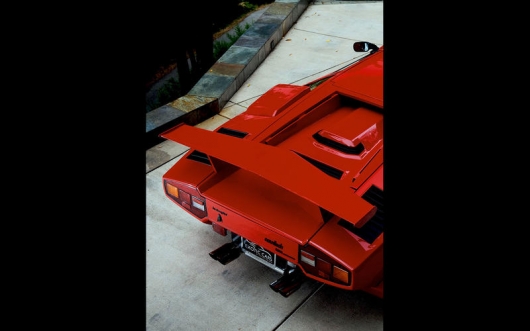 This model was released over 15 years ago. Today, this sports car is considered to be one of the most popular in the history of Lamborghini. During this period the company managed to sell more than 2000 spodarev this model. 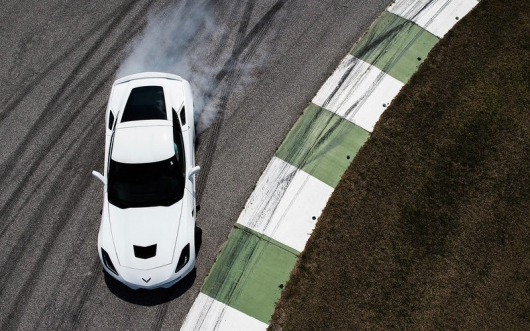 In this photo from the air you can see how speed comes into the turning car Chevrolet Corvette C7. This car, despite the obvious cooling of the American market for sports cars, remains one of the most popular American sports cars. A particularly popular version of the Stingray. 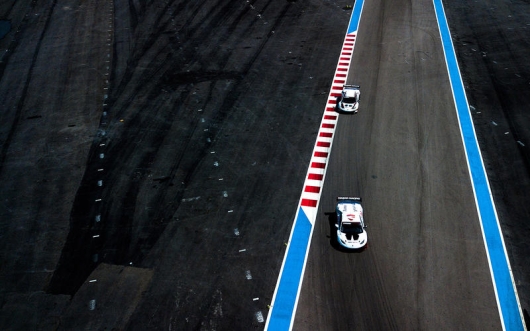 BMW Isetta is an example of a car that was produced under license. It was the most sold in the world of small little micro-car in the world. Just sold 161 728 units. 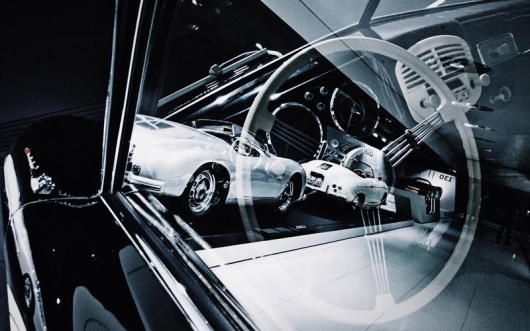 The Porsche 356 was the predecessor of 911. Porsche has released more than 78,000 Porsche 356 from 1948 to 1965. Most interesting is that more than half of these cars are still alive and are in good condition. However this merit careful storage car collectors. 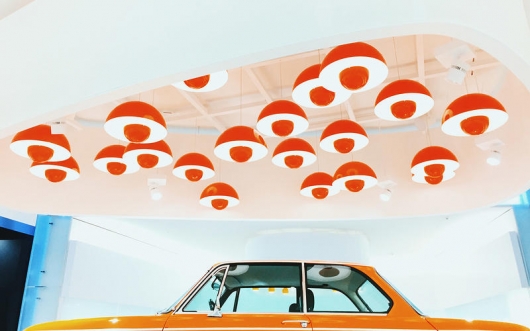 Some cars still much more comfortable in a Museum than on the street. And I must admit that these stunning cars must be preserved at any cost, to show future generations the masterpieces of automotive art. 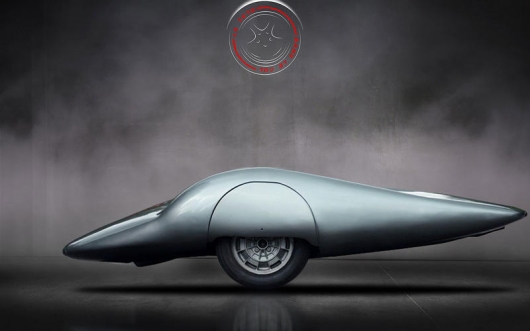 This is a stylized picture of the unusual vehicle by Pininfarina. This picture was created in honor of the legendary car, which was designed by Fiat-Abarth Monoposto. 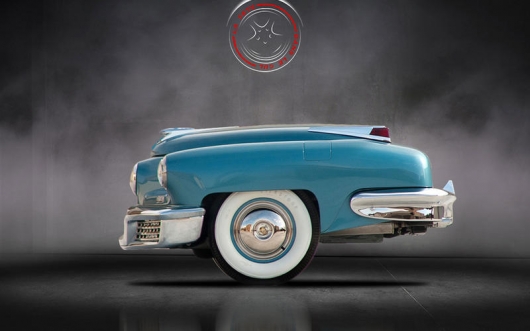 Another stylized the same photographer. At this time, before you Tucker Sedan. This car was released in late 1940-ies, when the automotive industry began to recover from the effects of the Second world war. In those when the company Tucker designed a car with the innovative safety features. Was released a total of 51 car. Then the company went bankrupt. In memory of this stunning car was made this unusual stylized the.