Bad for the engine to drive on an empty tank?

That is why it is undesirable to use a car on an empty tank. 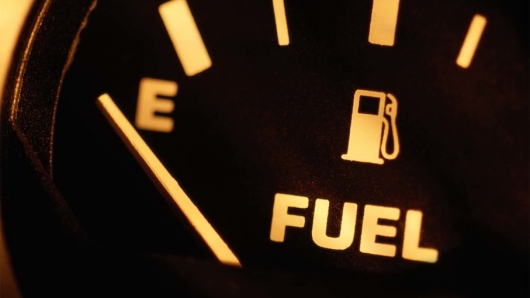 Love to ride a half-empty fuel tank? Spare money for a full tank? But did you know is hurting or not the car is constant, its operation on an empty tank? Let’s face it.

In various forums in the Internet from time to time numerous threads where owners have long argued over the operation of the vehicle on an empty or half empty tank. In the end, the opinions of the drivers were divided. Some believe that riding on an empty tank does not impact on either the engine or the whole car, while others claim that an empty tank during the movement is evil. So who is right?

The engine “knows” how much fuel left in the tank. He just knows if he gets enough fuel to run or not. However, a definite minus drive on an empty tank there.

Particularly for older machines running on low-octane fuel, which likes to absorb from the atmosphere the moisture, leading to greater humidity in the tank. More modern cars running on high-octane fuel is more protected from the formation of excess moisture in the tank. 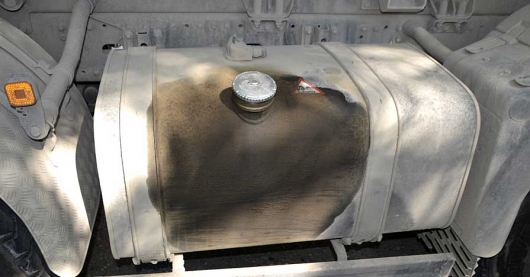 As we know, water is the enemy of any metal. Once in the tank, it begins to do his evil deed. And the more often we drive empty or half-empty tank, the faster the moisture mixed with the air, will begin to corrode the metal surfaces of the fuel tank.

As corrosion of the tank has rust inside it will gradually flake off, clogging in the first place the fuel sensor. Chemical elements can rust over time, increase wear of fuel pump located in the fuel tank. But worst of all, if the rust penetrates the fuel line to the engine.

In this case, she’s just going to corrode.

By the way, many of these effects have a certain dependence on climate and how well you take care of your car (how often to change filters, etc.).

But the rust in the tank is not the only problem for the car. In fact, most worried about is a dirty fuel, which we often fill at the gas station. A special risk to those cars which run on independent private gas stations, where very often the unscrupulous owners of gas stations selling fuel of dubious quality. 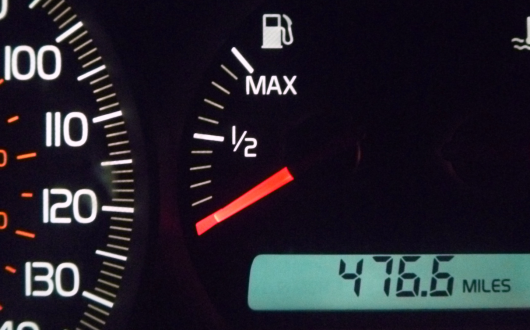 The worst thing is when the tank gets dirty fuel. In this case, though the fuel filter and cope with their responsibilities, still there is a risk of damaging the fuel pump, and that dirt gets into the engine. It is desirable to fill the fuel immediately after its pouring in benzohranilische, which can also have rust. Yes, of course, every gas station is to clean the tanks, where the stored fuel. But we all know that many gas stations do not.

Also harmful to drive on an empty tank in communication with the fuel pump overheating, which may because of this fail. The thing is that the fuel in the tank, in fact, is a natural coolant for the fuel pump. That is, the fuel protects the pump from overheating.

It should also be noted that when the engine is at idle 98% of the fuel in the car is not used and is returned to the tank. As a result, the fuel heats up. Of course, when the tank low on fuel, it heats it too quickly. This in turn leads to insufficient cooling of the fuel pump, which reduces its service life. This also often causes an increase in fuel consumption and increase of harmful substances in the exhaust.

Unfortunately, the heated fuel in the tank creates a lot of noxious fumes that affect the life not only of the fuel tank, but the entire fuel system. 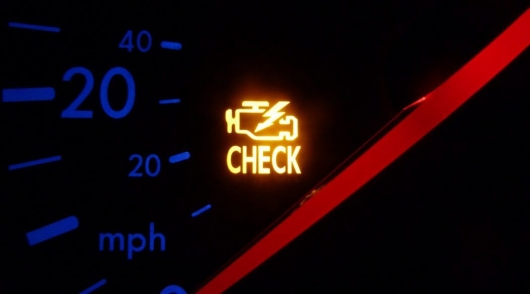 But why a small amount of fuel in the tank can lead to a decrease in the range of the vehicle, while, on the contrary, when heating the fuel in the tank, its volume increases?

By the way, it is also important not to pour the fuel above a reasonable limit.