AvtoVAZ is preparing for two major innovations (that know about them)

AvtoVAZ opens the card on their future updates 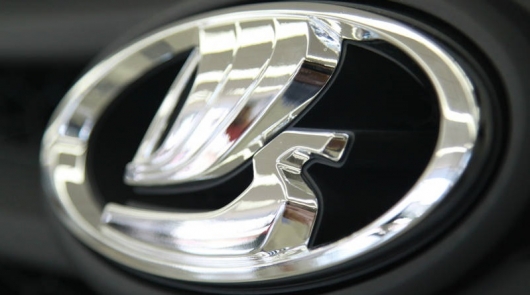 The current leadership of AVTOVAZ understands that a small layer of the population that could afford to buy foreign cars, eventually will dry up. Cars of foreign production, even those which are localized build local capacity in Russia, are already prohibitively expensive for the average motorist. Given the decline in real income (inflation, rising gasoline prices, for goods in shops, on services and so on and so forth, all the money is not enough) and the gradual but inevitable growth of the price of expensive four-wheel “gadget” buyers are increasingly likely to think about buying a domestic counterpart.

These cars will be offered in Volzhsky. No more than two days ago on the website Lada.ru there is information confirmed by photographs, that at the Moscow international motor show will be presented “the new Lada Granta”. The model received a stylistic signature look that made her look like an incredibly popular model of VESTA. “Puss” pulled up, and modernize over the trunk worked well WAS native designers. The car got a second life and a ticket to near future: AVTOVAZ showed the updated Lada Granta

But the manufacturer is not going to stop. On the approach of the facelift available Lada Kalina hatchback in the new brand style was fotosporno caught without camouflage and protection from prying prying eyes.

As with the sedan Granta, the model received an updated front and some other improvements. Such a change is not surprising, because “Kalina” as a separate model in the line will go (most likely, earlier massirovala Russian media information about the merger of the two models is true), the updated version will become part of the family “Grant”. And if so, then the style should match the overall orientation. 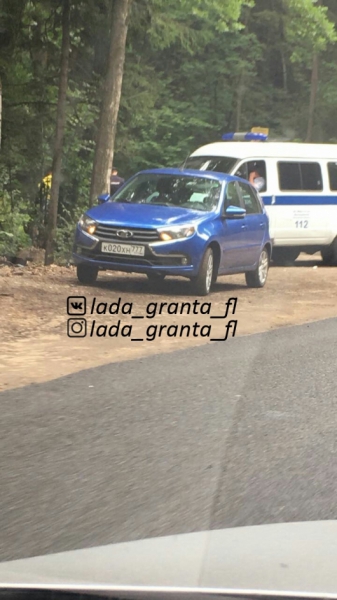 As seen in the photos, the model received a new hood, new radiator filesresearch in “X”-style, has changed and headlights. Changes at the rear of invisible, light, bumper and boot lid apparently remained the same. Can compare two models are restyled and the current version of the model: 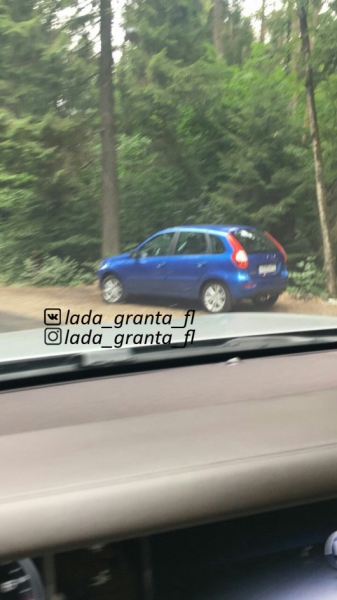 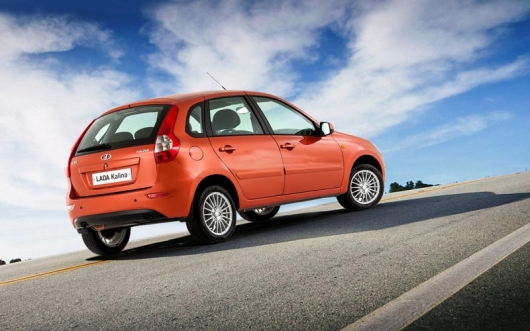 Despite the fact that photographs of the cabin is not presented, it can be assumed with high probability that it will remain the same. The only change may be to study the center console. In the redesigned models do often.

According to the group “Lada Granta FL club”, the new hatchback has been photographed in Mytishchi (Moscow oblast). It is strange that the tests are not held in Togliatti. Perhaps the car came to a technical agreement in one of the Moscow scientific centers?

The second news has affected another novelty – Lada XRAY Cross. The model was derived the so-called approval of type vehicle (cu Tr). The concept goes to its final stage before appearing on the dealership in late August of this year.

The car will get new body kit, new wheels of increased size and rear disc brakes will change its dimensions. Length increases by 6 mm, width 46 mm. due to the increased ground clearance (clearance must rise, because it is a “Cross” version of the compact hatchback, though according to previously submitted information, even the ground clearance can remain the same – 195 mm) and roof rails, will increase the total height plus 75 mm.

Most importantly, the hopes of many fans of the domestic manufacturer, that version of the model “Cross” could do all-wheel drive, will not materialize. XRay Cross as before will remain front-wheel drive hatchback. It is reported auto.mail.ru.

The installation of all-wheel drive powertrain would make budget crossover too expensive. Recall that the production model should begin in the summer of 2018. Underneath appears the plastic protection, the body will be painted in a new color, and similarity with the concept two years ago should be the maximum.