Sports model Audi RS can switch to a rear-wheel drive 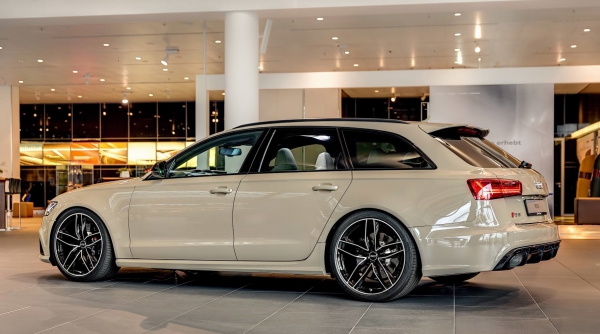 The sudden news was disclosed by head of Audi division specializing in the design and creation of sports models Audi RS Sport Stephan Winkelmann. The head of Audi Sport hinted at the potential Audi to produce a powerful rear-wheel RS model to compete with BMW M and Mercedes-AMG.

Audi would aim to compete with BMW and Mercedes going with Quattro all-wheel drive in favor of rear-wheel drive layout, with regard to their sports cars.

Why would Audi need it? After all, BMW and Mercedes including on the contrary gradually transferred their most powerful model on four-wheel drive versions. Most likely the answer can be historically formed the opposition in the drive system of the Audi relative to other cars. When we all had rear-wheel drive, the automaker from Ingolstadt was put on their models are front-wheel drive. He was one of the first introduced all-wheel drive system and developed it to great heights.

Most likely the logic of the head of the newly renamed division Quattro GmbH, now it is called the Audi Sport, is to give fans even more variety by creating a solely rear-wheel drive variant sport RS models.

Despite the commitment of Audi to the modification modification of the drive, the AWD sport models will also need to stay in the range of RS. In addition, Audi plans in the fall to introduce two new models with the RS badge and to start developing powerful versions of all-electric models.