Audi raises brand Horch: the Fascinating story behind this name

What brand Horch and why he owned an Audi? 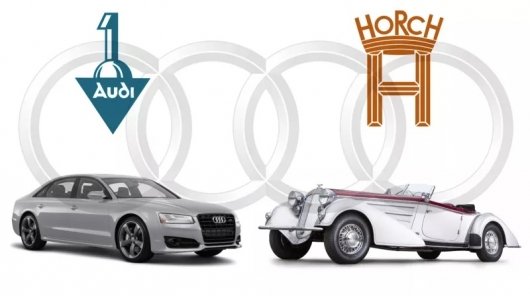 Have you ever wondered why the Audi logo consists of four interlocking rings? Of course, if you are an expert in the automotive world, or among your circle there are people hyperintellectual, then you know that the rings on the German brand, meaning four brand automotive group Auto Union, which we know today as Audi. These brands were Audi, DKW, Wanderer and Horch. And now it seems that Audi has decided to revive the once famous brand, Horch, to cooperate under this name the special issue of exclusive models of Audi A8, which will become competitors of the Mercedes-Maybach S-Class.

Easy to guess that the Volkswagen Group (owner of Audi) might have noticed the failure of the company Mercedes-Benz, which tried to turn the brand Maybach is a separate independent brand. So most likely the brand Horch will not be allocated a separate company, and will complement the existing luxury models of Audi.

Horch was known and respected German brand in the early 20th century, competing with Mercedes and Benz (before the two brands merged into one company). Mark Horch was established in 1904 to 1932 has been completely independent from anyone. But when the Great depression swept the world, the company Horch decided to unite with three other car brands as a single Union.

It may seem odd that Audi have chosen a Quartet of Auto Union’s Horch is the brand for a rebirth, because English name Horch doesn’t sound very nice. For example, it sounds better the brand Wanderer. But Audi decided to revive the Horch brand not just. The fact that the company Horch has very interesting connections with the Audi, unlike the Wanderer. 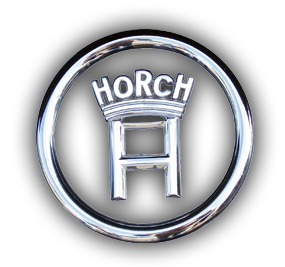 But the thing is, August Horch not only founded the car brand Horch, but was the founder of Audi. In 1909 the Gorga was howling presented to the Board of Directors of the company. But Gorga was the kind of person that couldn’t sit still. In the end, in 1910 he founded a new company called Audi Automobilewerke.

But why the Gorga called the new company Audi? The fact is that Audi is the Latin translation of the German word “horch” meaning “listen!”. By the way, the English word “hark” comes from the same root. 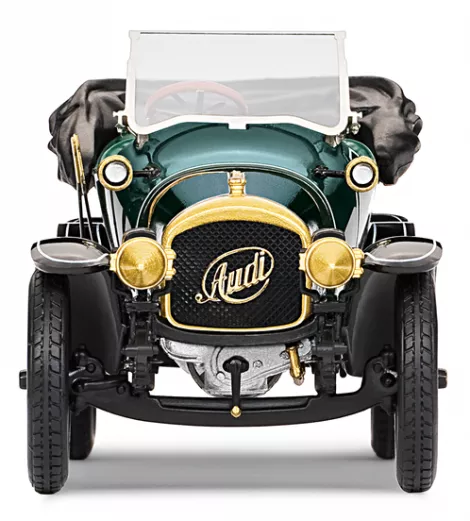 So as you can see ironic that both companies founded by Hoch, will soon be together again. Although as we have already said that most likely mark Horch is unlikely in the near future will be separate from the Audi brand. Nevertheless, the long-dead August Gorga today would be pleased with the revival of its brand 100 years later, after he was forbidden to use the name “Audi”, with the result that he had to create a new company with the Latin name.