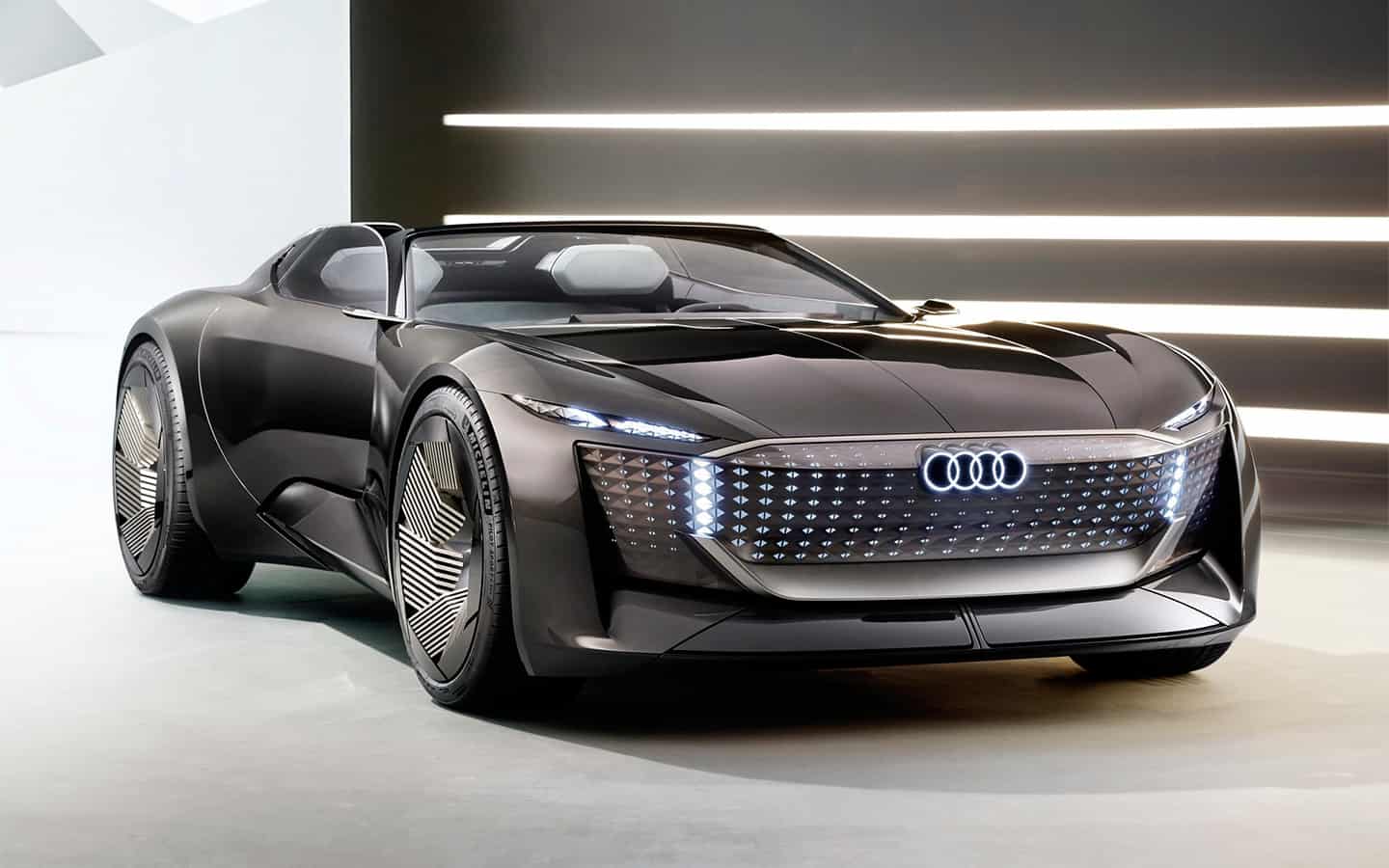 Audi has unveiled an experimental electric car called the Skysphere, which features a sliding wheelbase and an automatic steering system. The concept car will premiere on Friday, August 13th at the annual Elegance Contest in Pebble Beach, California.

The exterior of the car is made with an eye to the Horch 853 “Manuela”, made in the mid-1930s for the motorsport star of those times, German Bernd Rosemeier. In particular, the proportions of the rear of the concept car, as well as large rear-hinged doors that open against the direction of travel, speak of the similarity with the classic car.

A technical feature of the Audi Skysphere is the electrically powered sliding chassis, thanks to which the wheelbase can be increased by 250 millimeters. 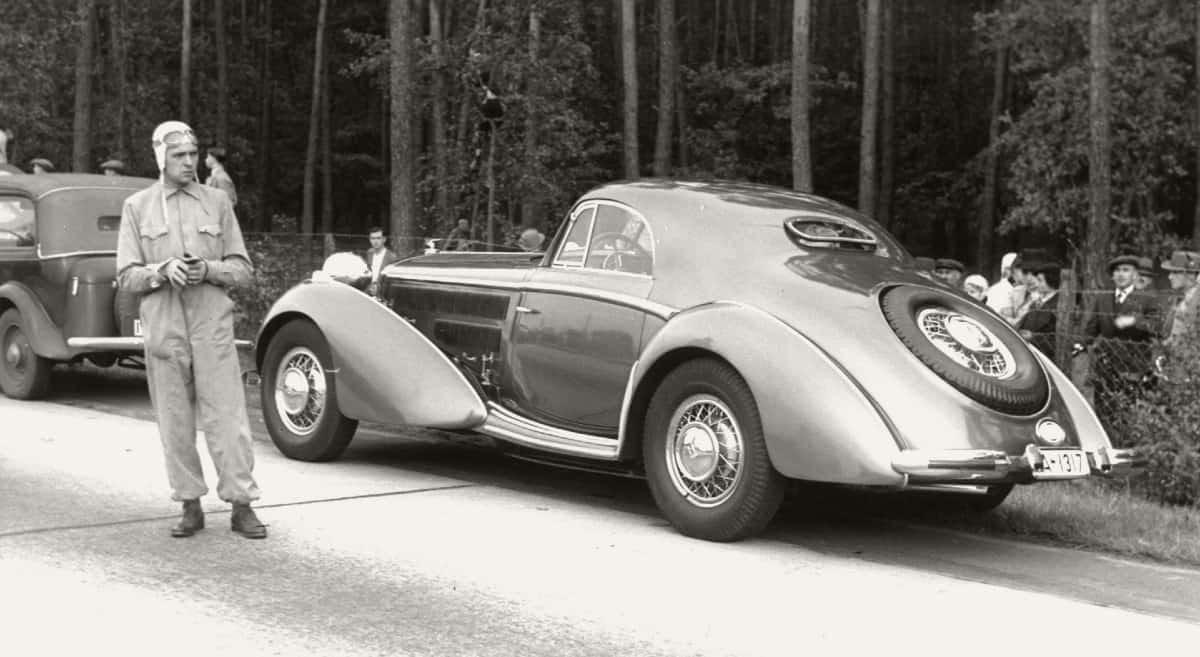 Thus, at the push of a button, the car can be transformed from a 4.94 meter sports roadster into a comfortable 5.19 meter Grand Tourer. 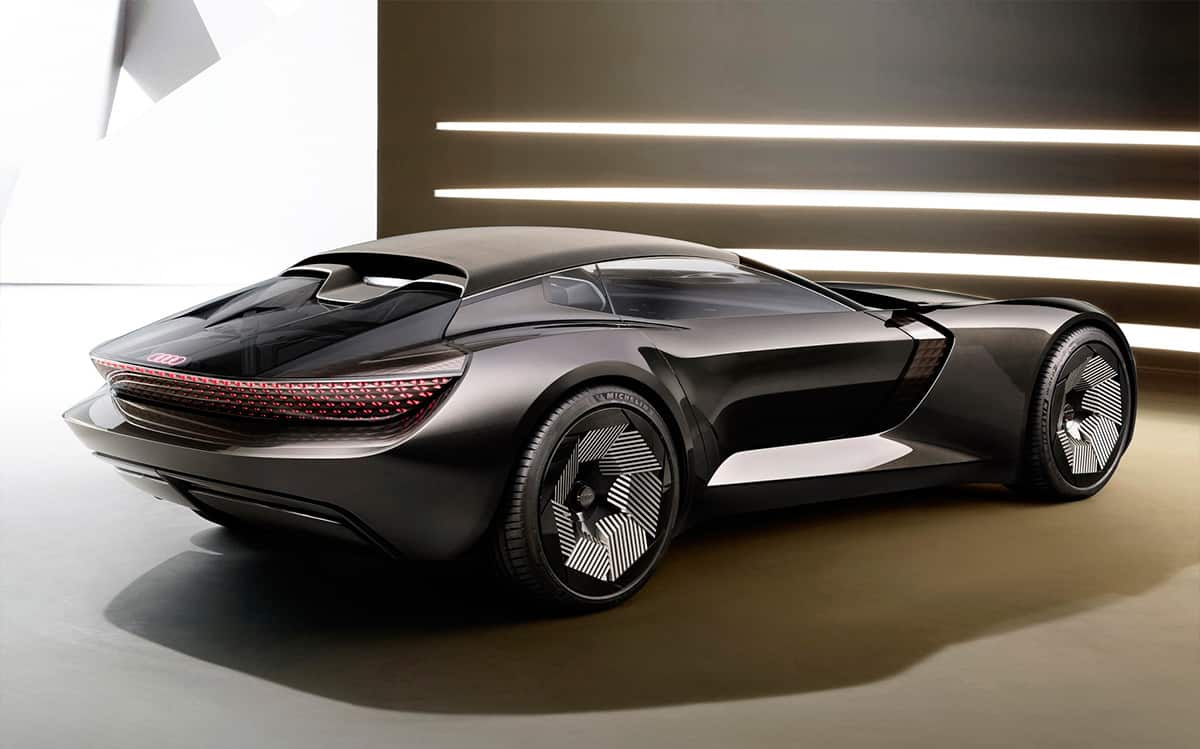 In the latter case, the driver can activate the autonomous control system corresponding to the fourth level autopilot. This means that the electronics are fully independent and capable of driving a car. However, manual controls are provided for the driver. If desired, he can take back control of the car at any time.

In addition, Skysphere has received Audi’s proprietary three-chamber adaptive suspension of the next generation, which, among other things, uses GPS navigation data to apply the optimal settings for road conditions. 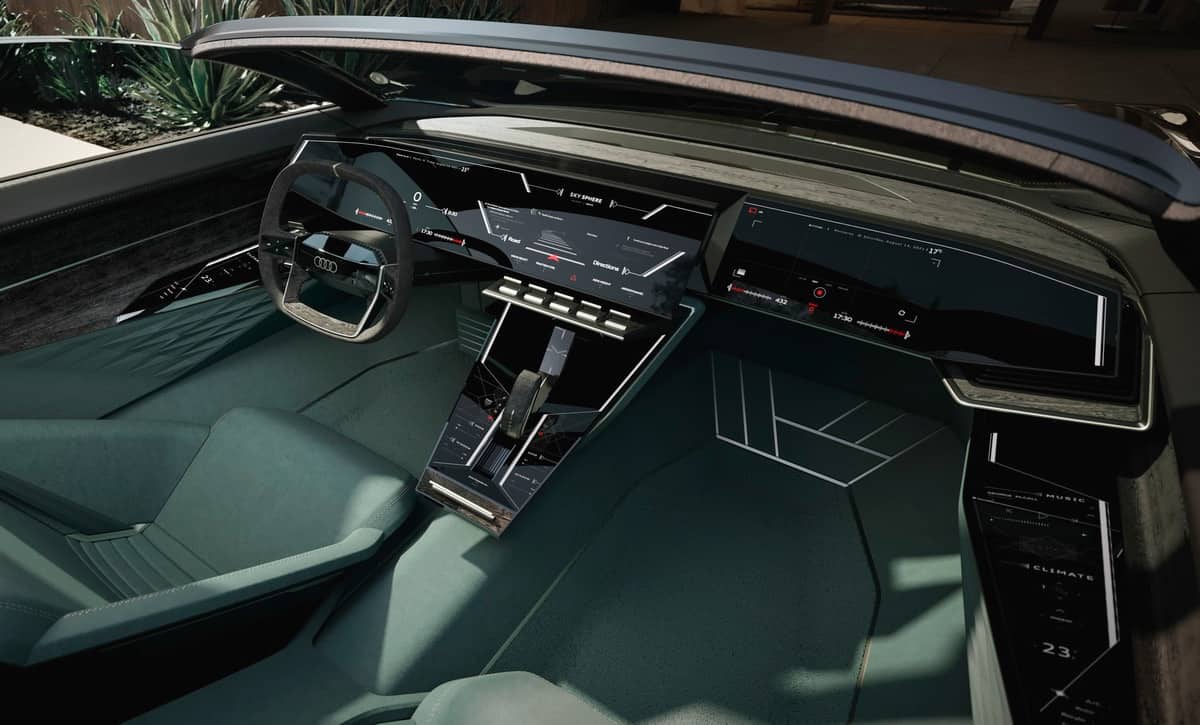 At the same time, in autonomous mode, the steering wheel and pedals are retracted into special niches, freeing up additional free space in the cabin. The interior itself, as noted by the company, is made in the Art Deco style, which is a synthesis of modernism and neoclassicism.

The Audi Skysphere is driven by a single electric motor installed in the rear of the body. The engine develops 632 hp. and 700 Nm of torque, allows the car to accelerate from zero to “hundreds” in 4 seconds. The 80 kWh battery pack provides a 500 km range without recharging. 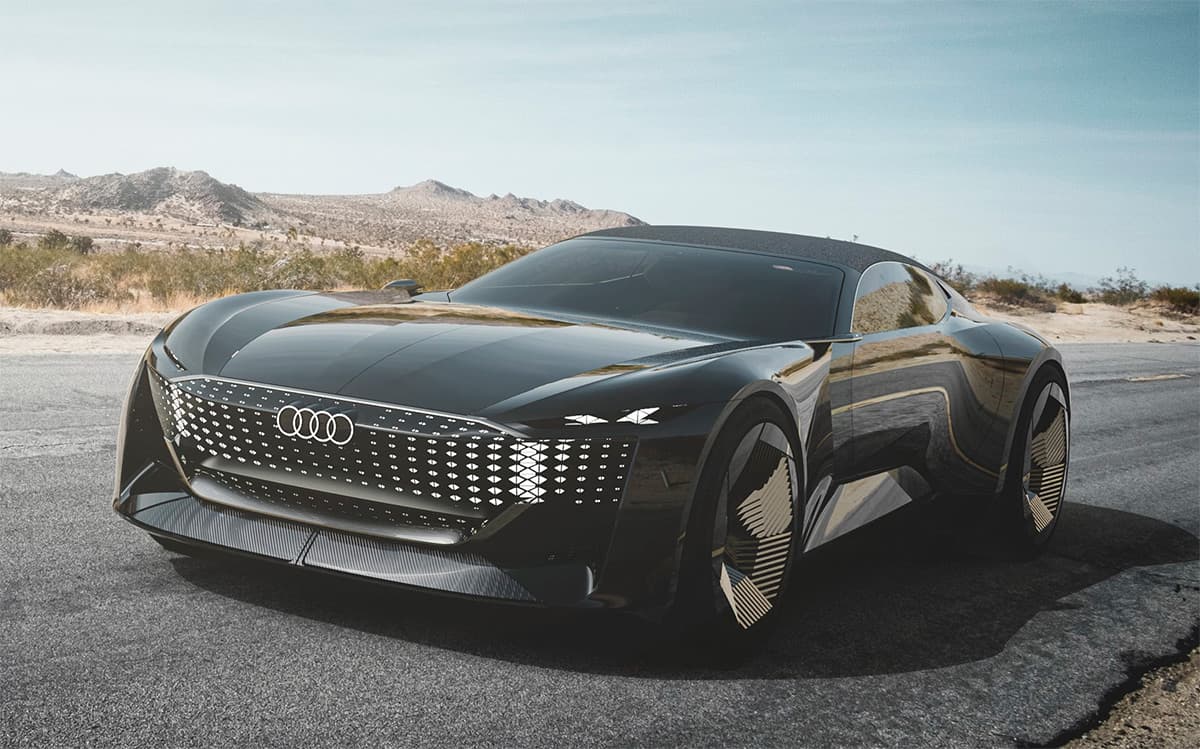 Audi is not going to mass-produce such a car yet, but some Skysphere developments may appear on future models of the German brand. Earlier it became known that after 2026, all new products from Audi will be cars exclusively with electric power plants. So, in five years, the automaker will abandon the development of new models with gasoline or diesel engines, and the last Audi car with a traditional internal combustion engine will roll off the assembly line no later than 2033. 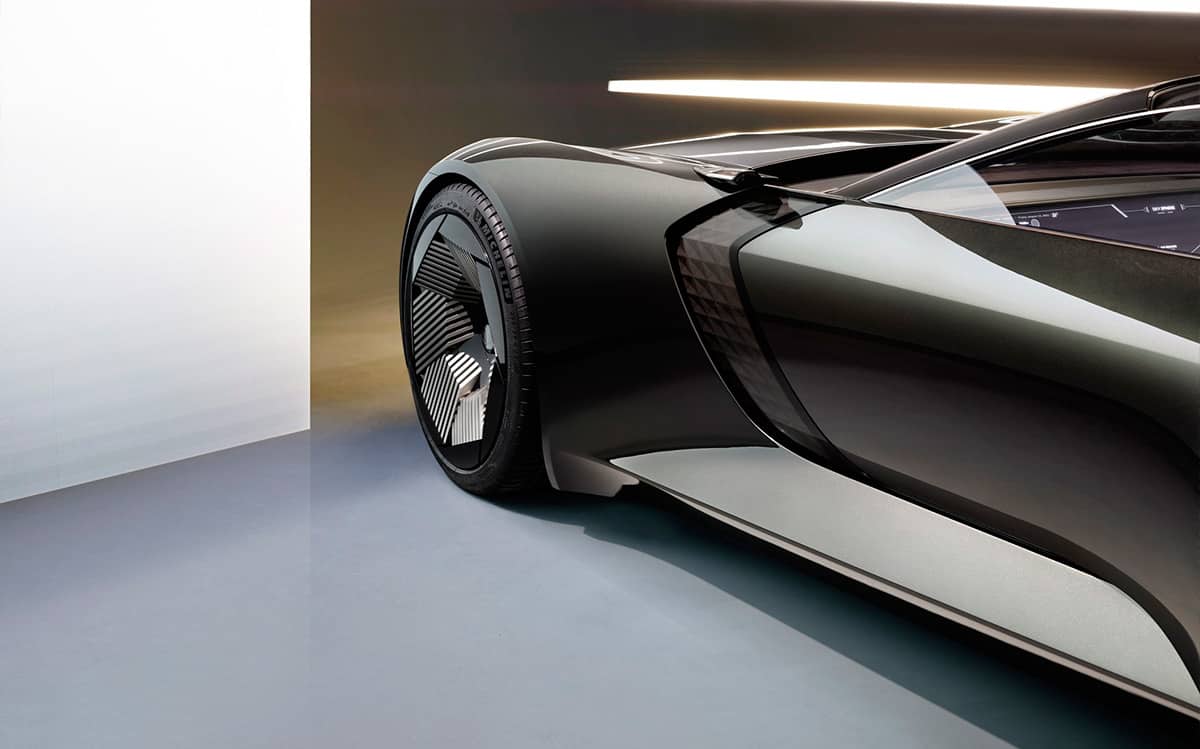 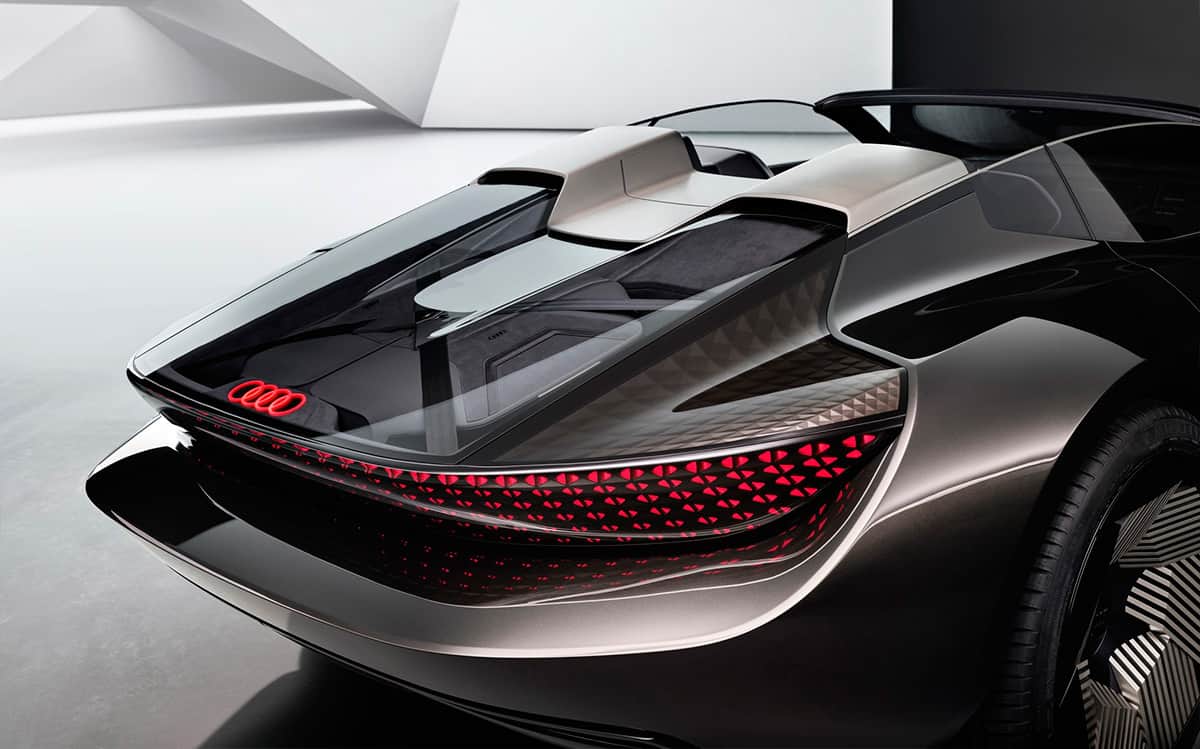 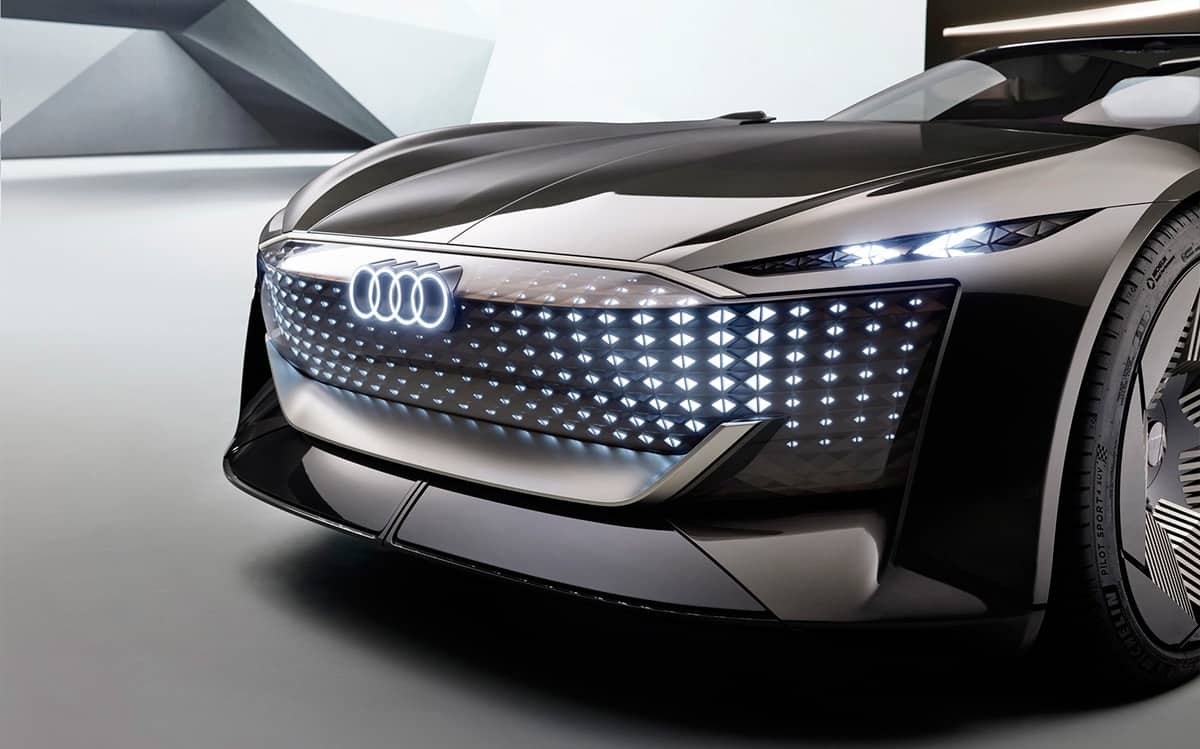 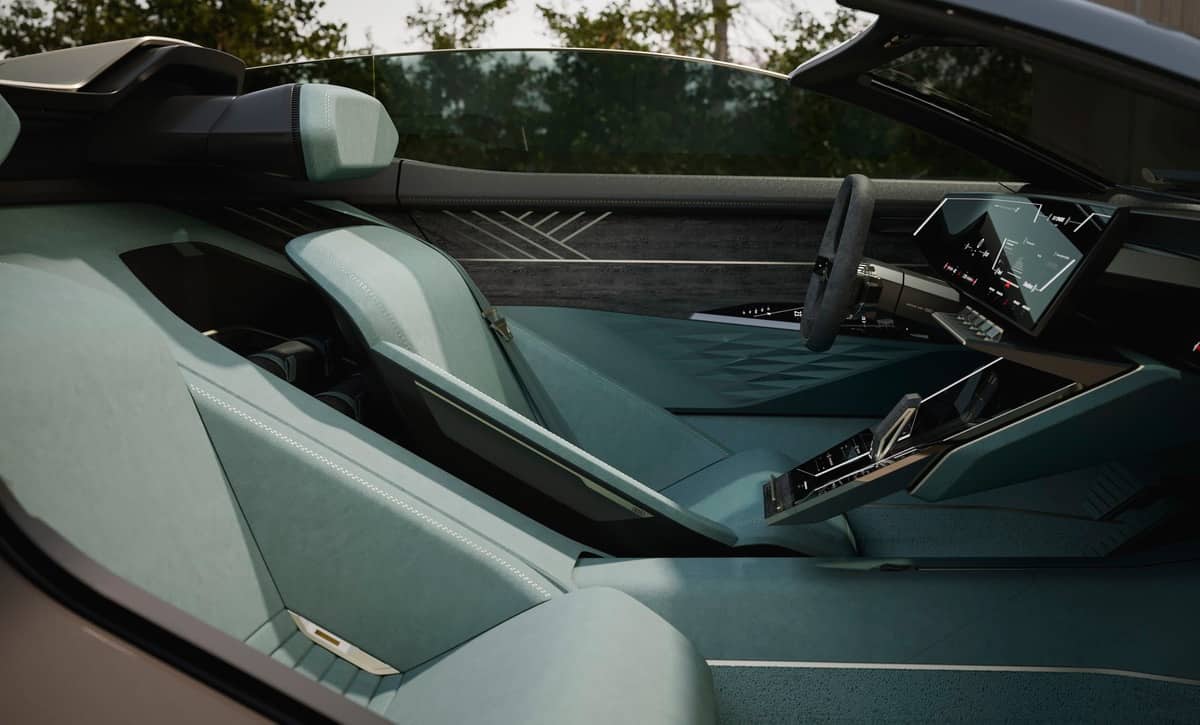 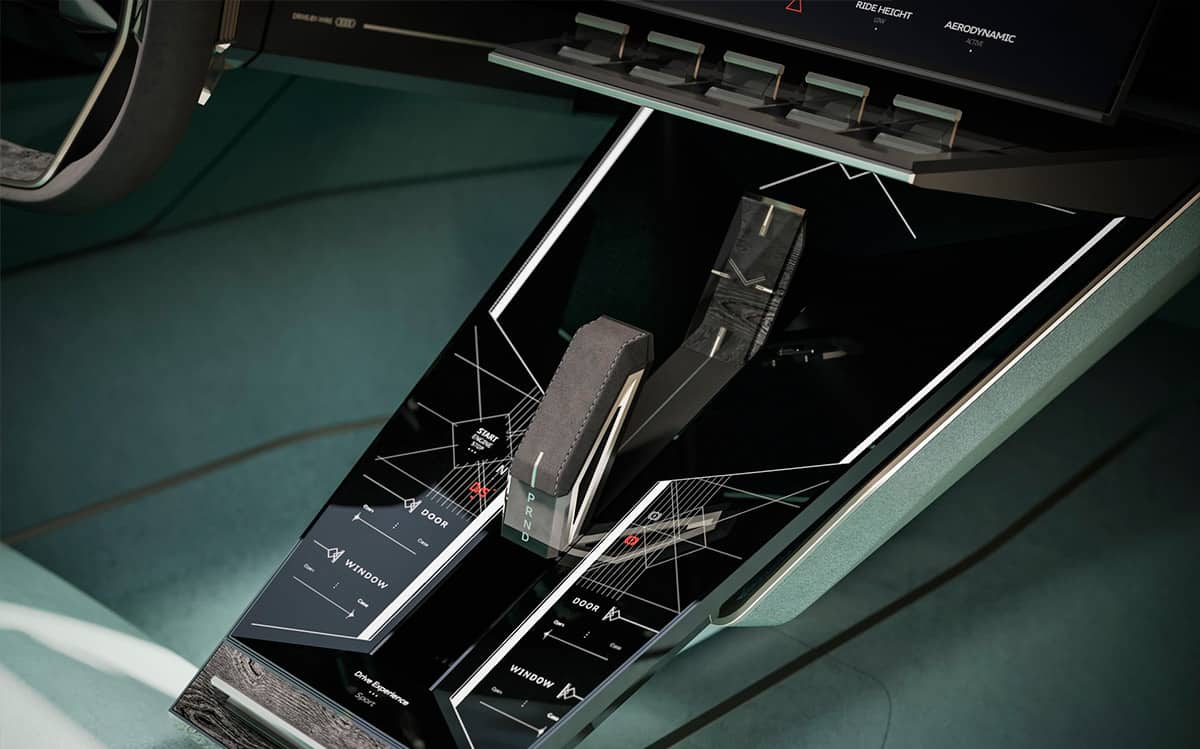 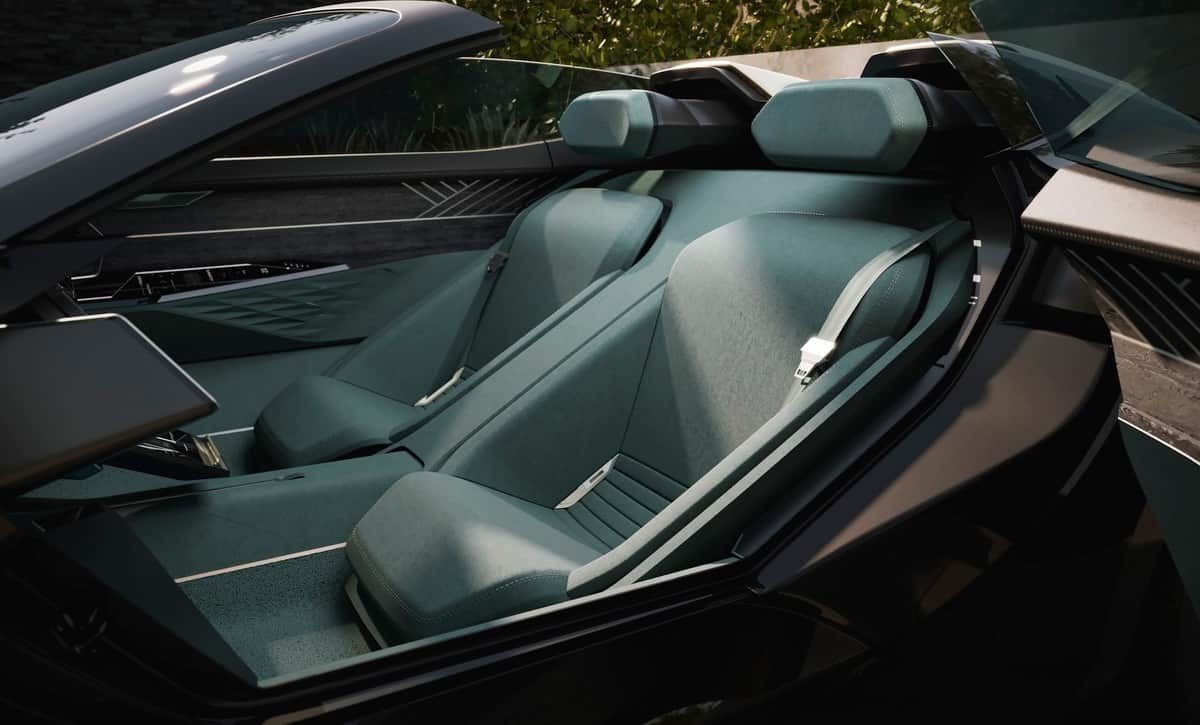 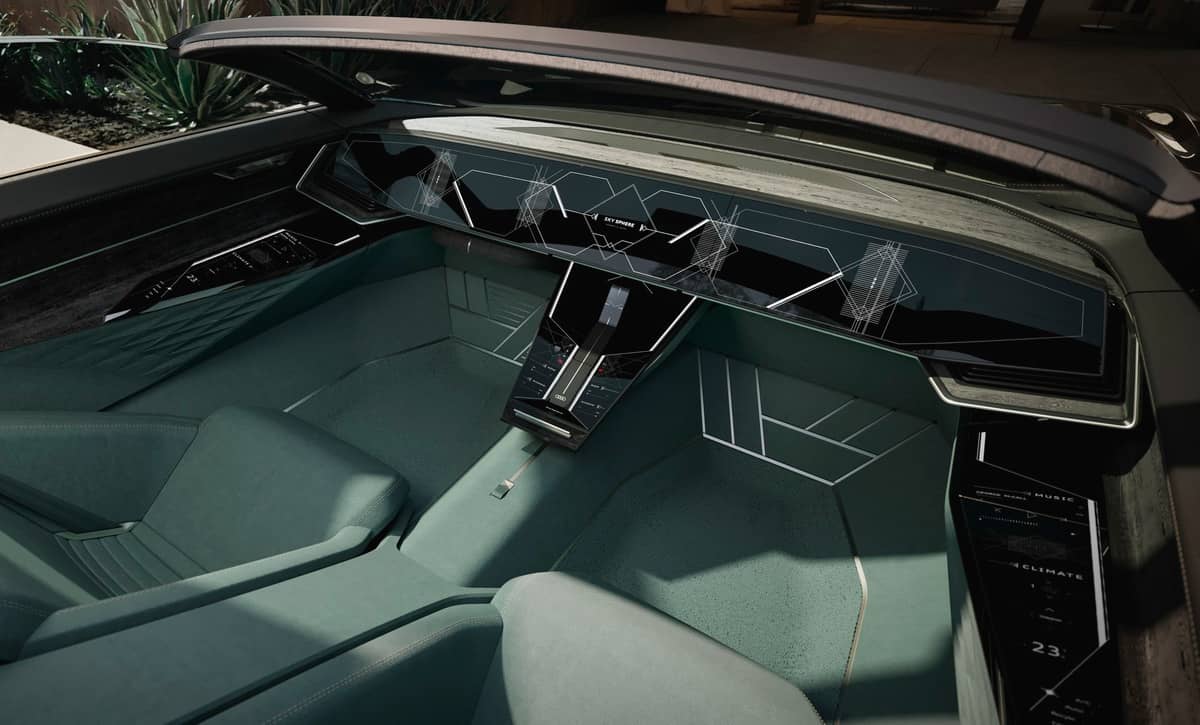 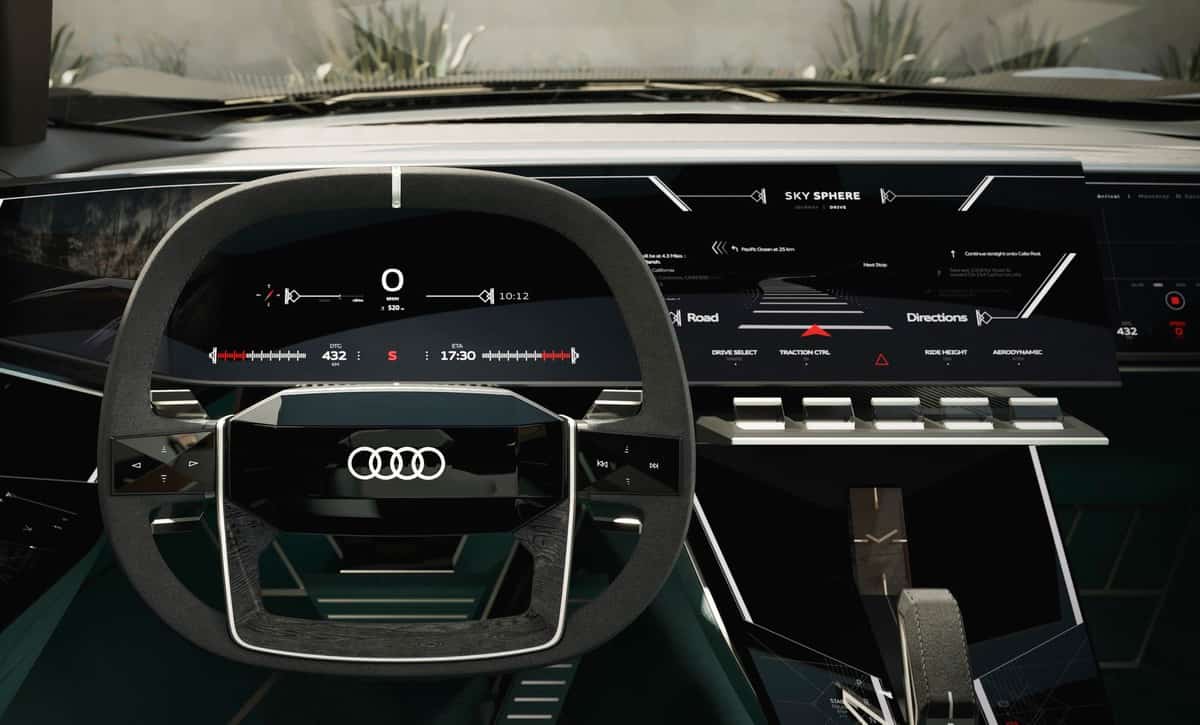