As you need nuclear bombs to destroy the Earth

That’s why nuclear bombs will not destroy our planet: the view of physicists. 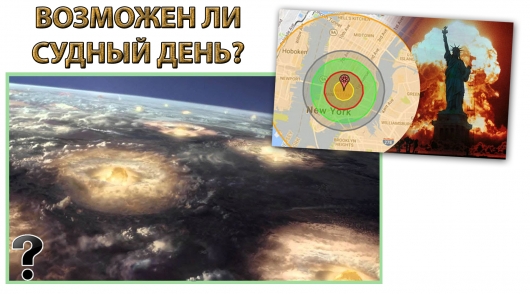 The modern era has brought us one of the most horrible inventions in all of human history – the atomic bomb. This weapon uses the power of physics, releasing huge amounts of energy from relatively small amounts of mass. This small weight of charge creates incomprehensible fire, blast wave, radiation. All this poses a threat to humanity in the deaths of millions and diseases associated with radiation exposure.

So what has long been a known fact that in the case of mass explosions of nuclear bombs on the planet, humanity may perish. But can our planet die from a massive explosion of nuclear warheads? Actually there is no such military resources, which could destroy the whole Earth, rotating in a sphere around the Sun. Recall that the diameter of our planet is 12 742 km. Such a huge field can’t destroy the entire nuclear Arsenal on the planet. Here are the technical explanations of famous physicists.

Recently physicists (astrophysicists) asked the question, what are the boundaries of destruction has nuclear weapons on our planet. Scientists also asked how much need nuclear bombs to move the Earth out of its orbit at which it revolves around the Sun. Including physicists asked the more important question: what consequences await Earth if to blow up all the nuclear weapons on our planet? 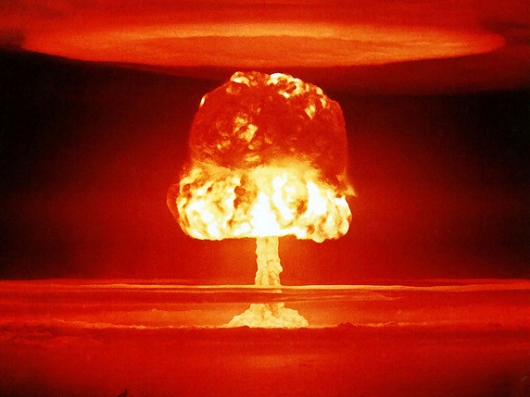 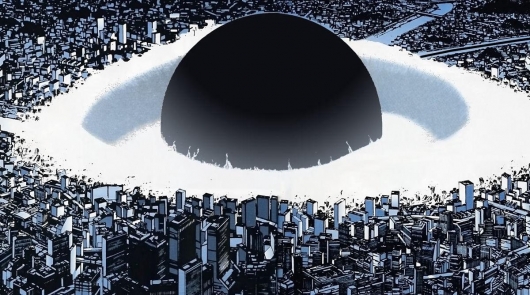 However, I have experience and knowledge about how the use of nuclear weapons in war, can change the climate of our Earth.

So, if you start a nuclear war, then, naturally, the first blows of atomic bombs will fall on industrial areas (cities, towns) of the warring countries. The explosion of the atomic bombs will start fires incredible. Smoke from fires rise into the stratosphere and affect weather, which will change for years.

How to change the climate and the number of incoming UV radiation will depend on the number of nuclear explosions on the planet, their goals and how powerful nuclear weapons will be used.

But even a war between two small nuclear powers, such as India and Pakistan, may also lead to unprecedented climate change in the history of mankind, a threat which is rampant hunger all around the planet. 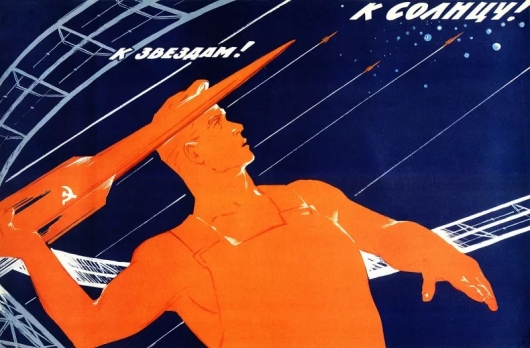 A scientist involved in global security issues of the planet

Every fifth person on earth lives in one of the 436 cities with populations over one million people. Therefore, a significant portion of the world’s population can be destroyed by using less than half of the nuclear bombs that belong only to one country.

And the smoke from the fires after the explosion of atomic bombs in the cities of these countries will be transferred to the atmosphere of the planet, which we are waiting for climate change and acid rain for decades.

This will lead to mass starvation, resulting in a billion or more people risk being left completely without food.