As you might expect: metered Parking is now outside Moscow 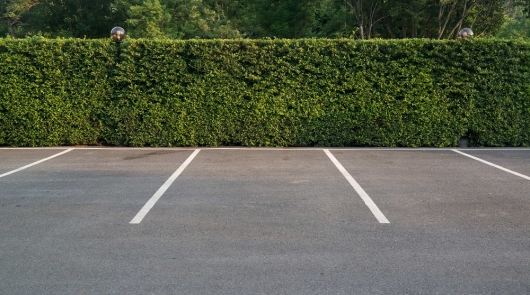 Paid Parking went beyond the MKAD. Probably, this news is hardly possible to surprise someone, because it is logical that paid Parking brings money, and any budget needs the money. Therefore, despite the assurances of Metropolitan authorities, at the beginning of the epic with the introduction of paid Parking in Central Moscow in 2013, that outside the Garden – no, no, hard to believe, but somehow with difficulty. And so it happened – road area has grown in subsequent years, quickly and EN masse: first, to the borders of the Third transport ring, and later on in “predicate”.

And that’s true! The rapid development of such a nice looking Parking lots placed beside them a plate with three coins will appear outside the Moscow ring. It’s official. Our database of published documents the Department of transportation and development of road transport infrastructure of Moscow has published the order supplementing the list of streets where Parking will be charged. Paid Parking until Novokosino. So living in the region of locals and guests – be alert and Parking always follow the signs. If you see such a sign 8.8: 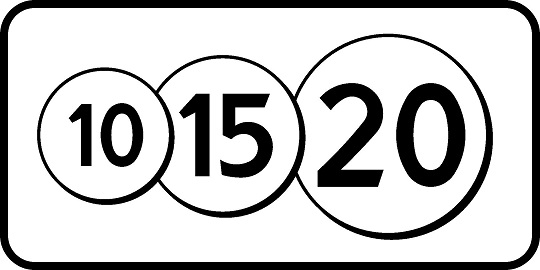 This is a clear indication that Parking is paid and is to pay for her stay standing car.

Here is a list of streets that will introduce paid Parking: 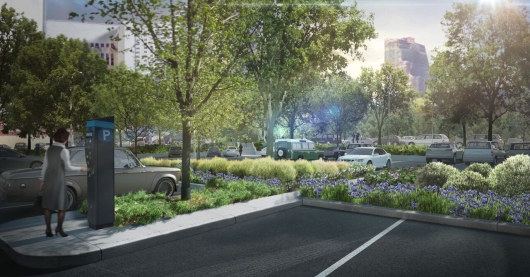 It is noted that the above streets will be introduced so-called “low daily rate”. What this means, in ruble terms to date is not entirely clear, reduction on 25, 50%? Possible. But we know for sure that it is better to pay a few hundred rubles for Parking on a paid site (rates now correspond to 40 to 80 rubles per hour), than then to pay a decent penalty for ignoring the signs. Recall that fined under article 8.14 (part 2) of the administrative code of the city of Moscow:

Article 8.14. Failure to pay for placement vehicle on a paid public car Park

2. Failure to pay for placement vehicle on a paid city Parking

punishable by an administrative fine on citizens, officials and legal entities in the amount of two thousand five hundred roubles.

By the way, to bring down the 50% discount will not work because is provided of the administrative code of the city of Moscow, not the Russian Federation.