As traffic jams are killing our cars

That’s why congestion on the roads to kill our time. 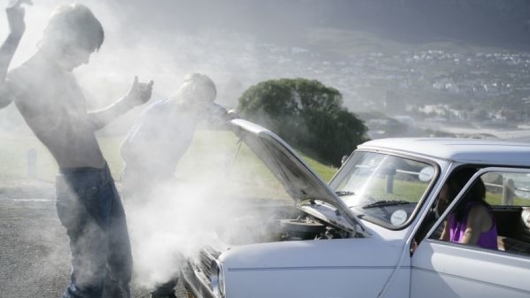 According to statistics, on average, every day in major cities people spend in traffic for about 3 hours. Multiply this figure by the number of working days in a year and you will be astonished how much time we kill. But lost time is not the only problem. Because the queue enters us in a rather big penny. And the fault here is not only expensive fuel. Did you know that the life of the car, which is constantly gridlocked, much less of a resource machine that traffic jams happen only occasionally? In the end your car from permanent life in traffic it starts to act up and quickly goes down. For most motorists this means frequent and unnecessary spending on repairs.

So in addition to spending time and nerves (and they are for real large tubes need very many, especially when the powers that be, going from work, to cover the roads) each owner, by purchasing a machine for use in the city must be ready for constant extra expenses associated with owning a car. The worst thing is that, despite the authorities ‘ measures every year in all the major cities of our vast country, the number of cars is growing exponentially, which leads to the deterioration of the situation with road traffic. 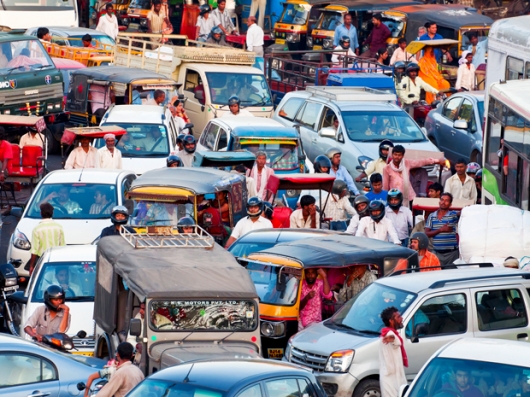 But as traffic jams are destroying our cars? Why is this happening? Let’s face it.

Well, first, most of the wear from the traffic cars, is equipped with a manual transmission. The fact is that due to the intermittent motion of the tube drivers constantly have to keep your foot on the clutch pedal, which contributes to more rapid wear of the clutch disc, the basket and release bearing and other components of the manual transmission. The reason – a constant starting the car and frequent stops in traffic or at traffic lights.

Another frequent problem is the tube is overheating. Unfortunately, due to some problems in the cooling system of many cars in the traffic start to boil. In the end, an overheating engine can be fraught with failure.

But even if the temperature of the coolant in your car working, this does not mean that the engine is comfortable working in traffic. Remember that the temperature of the antifreeze, which you usually see on temperature sensor located on the instrument panel, has nothing to do with the real motor temperature. Actually inside the engine is heated to extreme temperatures a result of the release of energy after combustion. Unfortunately, the motor is optimally cooled only during movement using the natural powerful air flow. In the end, the more your car is driving in traffic, the faster the wear of the internal components of the motor. Particularly affected in this case, the engine cylinders, which are closer to the windshield (if the motor is perpendicular to the windshield) because they are cooled by natural air flow is impeded. 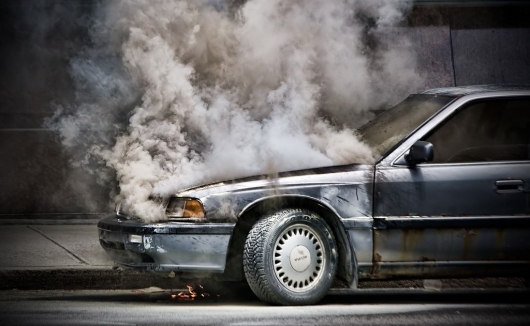 To reduce the risk of engine damage due to overheating, always monitor the temperature of the coolant on the collection tubes. If you see that the temperature went up, immediately stop the machine, in order to find out the cause of the overheating. In any case, do not turn off the car, if the engine has overheated. This way you will provoke a sharp drop in temperature that can lead engine failure. In this case, turn on the stove (heated cabin) on full power. Most likely, the temperature will go down. Switch off the engine only after the temperature drops to the operating value.

Another problem, which give us constant traffic jams, is increased wear of the braking system. The fact that due to frequent stopping cars in traffic jams and at traffic lights, we often use the brakes, which contributes to their rapid deterioration. And if the pad change is not very expensive, the cost of brake discs and calipers you scare.

And that’s not all. Did you know that the more we sit in traffic jams in winter, the more the car is exposed to harmful vapors arising from universality? And, unfortunately, most often in the first place in our cars from salts it suffers from the bottom of the car. That’s why in the winter time it is recommended to frequently rinse the arches and the bottom of the car from road salts reagents.

Also because of the constant traffic suffers and the vehicle battery, which not only can overheat often, but receive less charge, if you’re moving in traffic on a short route. Naturally, all this leads to a reduction of battery life. 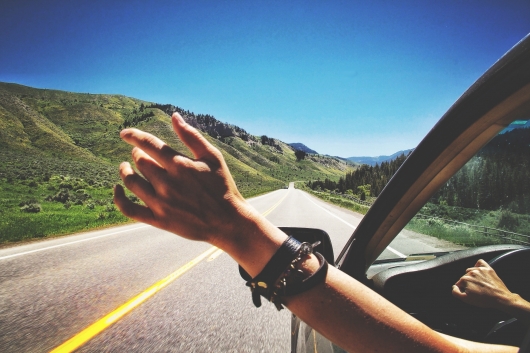 Of course, today we told you about all the types of harmful effects on the vehicle, which occurs in traffic jams. As you can see, the life of the car in traffic is not the best solution for the longest service life. But this does not mean that if you always use the car in traffic, it is doomed in the short term to be at the city dump. Of course not. If you carefully follow the car in a timely manner to carry out planned maintenance and necessary repairs, purchase only high quality original spare parts, consumables and fluids, your car even in the city will serve you as long as possible.