As the loan makes people slaves

That’s why the loan market need to do something 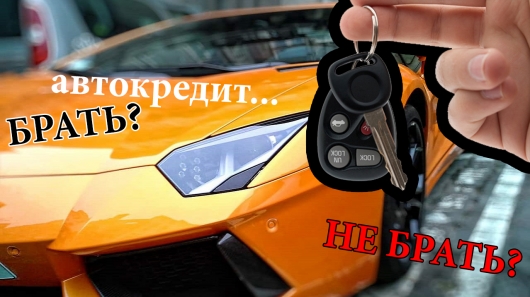 Nowadays people are divided into three classes: having, not having and not paying for what they have.
Earl Wilson

To live became worse, life has become merrier. Isn’t it?

Here’s the paradox of our difficult and strange time. The country’s growing auto loans, but also growing arrears on loans. But the most interesting that this is happening against the backdrop of poverty and falling incomes over the last several years. Absurd. You can’t see such in developed countries. Apparently, it is the specificity of our country with the fun economy. 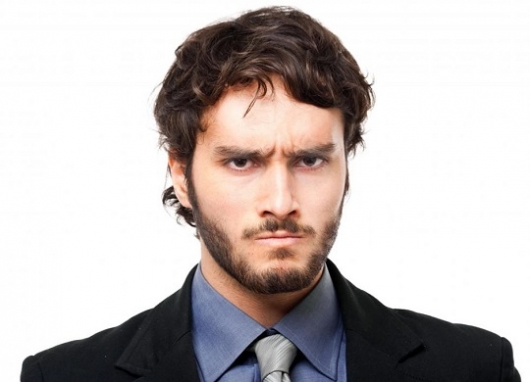 According to the statistics of National Bureau of credit histories (nbki), in the period from April to June, Russia had issued 208,1 thousand of loans compared to the same period pre-crisis in 2014 more than 1.5%. In monetary terms, it is about 147 billion rubles, which is by 36.8% more than in the same period in 2014. So that the number and amount of loans this year already puts historical records. And it is likely that the records for the first half not the last in the current year. So, according to experts, till the end of the year the Bank significantly increased the volume of car loans. In the first place the boom in the loan market is observed in connection with constant growth of prices for new and used vehicles. The last time because the next wave of weakening of the ruble a number of automotive companies have made major adjustments to the price tag upward. And given the fact that the main rise in price on the market of cars yet to come (after the increase in VAT from 18% to 20%).

Also many Russians ran for showrooms and banks due to the fact that due to the economic crisis in the country postponed the purchase of the car. Of course, with the constant growth of prices on the market, many have decided not to wait any longer.

In General, Russians are noticeably bolder, taking large loans. On the one hand, it revived more recently almost dead market. This, of course, a plus for the economy. But in this excitement is the fly in the ointment.

The fact that together with the growth of car loans began to increase and arrears on loans. That is, the more motorists are buying cars on credit, the more those who start to complain, looking guilty in the high interest on loans, blaming the government, MPs, all officials, the head of the Central Bank, America, Europe, Bank employees and everyone who can remember. The worst thing is that those who cease to pay the loans, almost never blame themselves for such disasters. 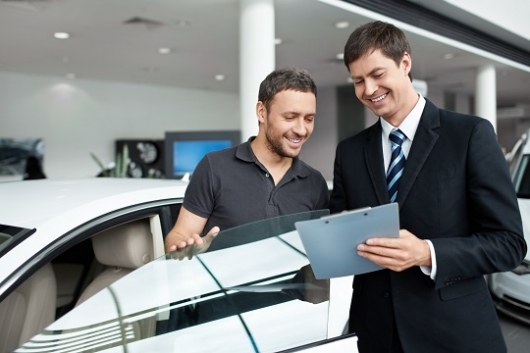 In the end, usually those who can’t pay a car loan, are divided into three categories: allow a temporary default on payments, but then continue to pay, gritting his teeth; can’t pay my mortgage, but refinance it either in another Bank at a lower rate of, or extend credit; and the third category is those who are physically unable to continue to pay (job loss, severe financial condition, etc.).

Unfortunately, these sad stories from avtozaemschikov becoming more and more. The worst thing with debt loans usually end up paying the relatives of the borrowers. It is especially awful when the debt on auto loans transferred by inheritance to minor children, over which have to pay their legal representatives (parents, guardians, etc.).

It would seem that the loan is not a mortgage, where a loan is secured by real estate collateral that the Bank can take, and, in fact, to leave anyone on the street. After all, if people are not able to repay the loan, usually the Bank under the agreement of pledge the vehicle has the right to take a pledge and implement it. But not all so simple in theory. First, as a rule, the sale of the collateral car sold at a bargain price. In the end, more borrowers even after the sale of collateral remain debtors to the creditors, because the proceeds from the sale of collateral is usually not enough to repay the loan interest, fines, penalties and the principal amount of the debt. In this case, people are often left without a car, and debt.

Of course, most borrowers not happy with that prospect. So many, despite the fact that are in a very difficult financial situation, continue to pay the loan, refusing literally from food. The worst thing is that in Russia many families where lack of money due to loan children suffer. Largely, of course, to blame the borrowers, not to assess all the risks when making loans. But, on the other hand, there is in this wine and the state. For example, people are not to blame for the fact that when they took out a loan in 2014, the price tags in stores are not frightened by their numbers and incomes grew, while over the last few years the situation changed dramatically after the collapse of oil prices, the weakening of the ruble and after the income of the population actually began to fall at an alarming rate. You know, people are not to blame that now on products and consumer goods and medications in two times more money compared to pre-crisis 2014. What most borrowers whose salary is not actually up to date? A loan to pay. Feed the children – is sacred.

Yes, of course, every borrower should consider when applying for a loan all future risks. Including changes in the economic situation in the country worse. Each borrower needs to understand and realize all the responsibility at the conclusion of the credit agreement. 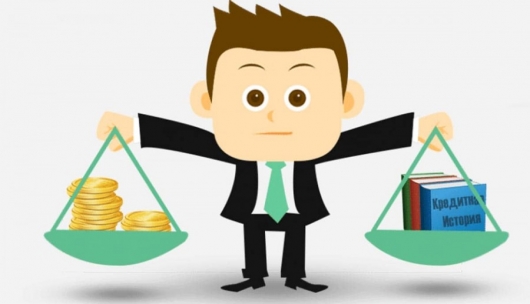 But our government should think about how to help those who found it difficult to repay the loan because of the crisis in the country. Maybe CB would cost to make a reduced rate on the credit, issued in pre-crisis years? Yes, of course, for this the Government should find the money to return the Bank the shortfall in income. But perhaps today is not a problem. Especially when you consider spending on a variety of megaprojects. Maybe the powers that be it’s time to get down and to think about the problems of ordinary people?

Bad that for many borrowers the loan is not only a material burden on the family budget, but also psychological. In our country, unfortunately, no official statistics on how many debtors on loans have psychological problems. But judging by the posts online, it seems that a lot of people who are debtors under credits, have serious psychological problems, which ultimately affects the health of the working population.

For many Russians to be a debtor scary purely moral. And given the various collectors who like to tickle nerves, many borrowers end up on the verge of collapse. Unfortunately, frequent in Russia cases of suicide because of unpaid loans. However, this applies mainly to mortgage loans. But the fact remains. The situation with the growth of crediting in Russia is ambiguous and it is unlikely in the near future will change. At least as long as the borrowers don’t get more than a fair interest on the loans and a stable income growth at the level of the pre-crisis period.