As the duty on payment of traffic fines can grow twice

Timely if you pay traffic fines

Here’s how the late payment of traffic fines can bankrupt you. 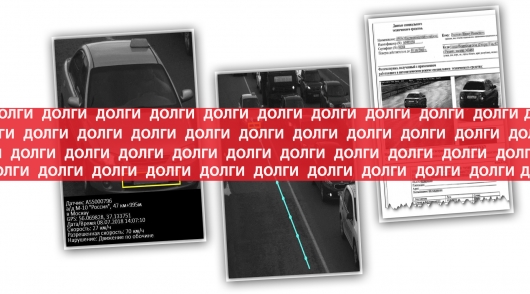 It says that every year more and more drivers not paying fines. And until recently, it did not carry the special problems of motorists. But that all changed after the law was amended on the part of the rules of charging execution fees that are charged to the bailiffs during enforcement proceedings against drivers who have not paid in the legal period prescribed penalties.

Thus, according to changes in a number of legislative acts now, in the framework of enforcement proceedings to recover debts, the bailiffs will charge not only a percentage of the debt, but also the statutory minimum salary, which is 1000 rubles for each debt.

Recall that until recently, judicial bailiffs charged, according to the rules of charging execution fees, 7 percent of the debt each fine, etc. 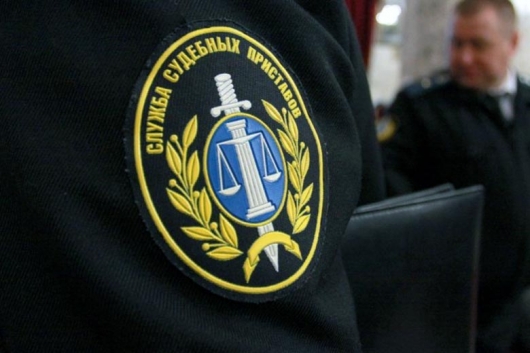 That is, for example, if you have someone or some organization 20 000, before the bailiffs as Executive collection after refusing to voluntarily pay the debt within the first 5 days from the moment of payment of the debt, could collect only 7% of the total debt, i.e. in our example, the amount of the Executive fee is 1 400 rubles. Or if you, for example, paid two fines of 500 rubles for each penalty, the bailiffs could charge you 7% Executive collection, that is, at 35 rubles for each 500-ruble fine.

Now, in addition to 7% tax bailiffs are required under the new legislation to charge not less than 1000 rubles each individual debt. That is, the Executive collection for unpaid 500 rubles for violation of traffic rules should make now not less than 1000 rubles. Accordingly, if you do not pay, for example, 5 of traffic fines of 500 rubles, if the traffic police will give the debt to the bailiffs, the amount of the Executive fee will be 5000 rubles. How do you like it? Understand why the legislator has changed the rules of charging execution fees? Of course, to discourage not to pay for traffic police fines.

Indeed, despite the opportunity to pay the fine with a 50% discount for the first 20 days from the date of adoption of the resolution on attraction to administrative responsibility, in our country like an avalanche growing debts for fines. 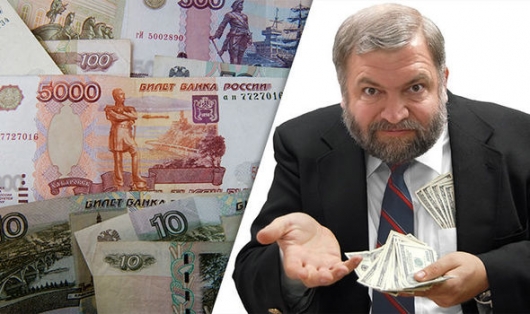 And the reason is not that so many motorists in the country pointedly protesting over the size of fines for traffic violations. The fact is that due to the huge number of fines issued nationwide by the traffic police, traffic police simply do not have time to transfer the case file to the court bailiff service (a small period of limitation for administrative Affairs).

That is, before the drivers were tempted not to pay the fines at all, and in the case of a claim for payment of the bailiff to pay the debts, losing pennies on the Executive Assembly. Now, with the changes in the rules of charging execution fees to pay the fines became very unprofitable.

How do you find such interesting mathematics from the state? What do you want? With state-of-joking – not pawns in play.

As they say, one law for all. Do not agree with the fine for a traffic violation is contested in court. Do not dispute – then I agree. But once agreed, be kind to pay. Otherwise, get ready to become a major debtor. Some citizens such debts can actually go bankrupt. Especially when you consider that many drivers currently have debts for fines exceeding 50 000. Can you imagine if most of the fines of such large amounts is 500 to 1,000 rubles, which size Executive collection is waiting for such drivers, if the debt for their fines, the traffic police will give the bailiffs? 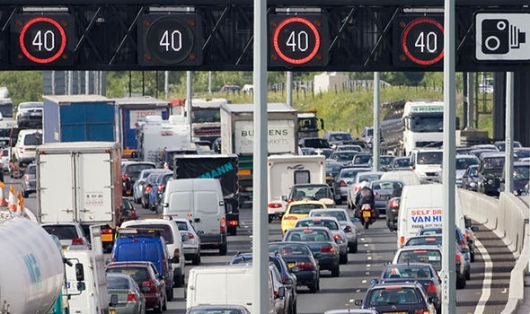 We will remind that under the law any driver who received a penalty must pay it within the statutory term: a 10-day period given to appeal the decision on attraction to administrative responsibility and 60 days to pay the fine. In the end, the maximum period during which must be paid the administrative penalty is 70 days from receipt of the decision of the traffic police.

By the way, please note that, as a rule, fine with camera photos and video recording is sent to the vehicle owner by mail at his place of basic registration. If a certified letter with the decision will not be received by the addressee, according to the rules of Russian post, it will be sent back to the traffic police. During the day of entry into legal force of the decision on attraction to administrative responsibility will be considered a return date of sending a registered letter to the traffic police authorities. Accordingly, from that moment, and go according to the legislation of the 70-day deadline for paying the fine. So, as you can see, not to get a penalty in the mail – not an option.

How to avoid collection Executive collection for debts passed to bailiffs? 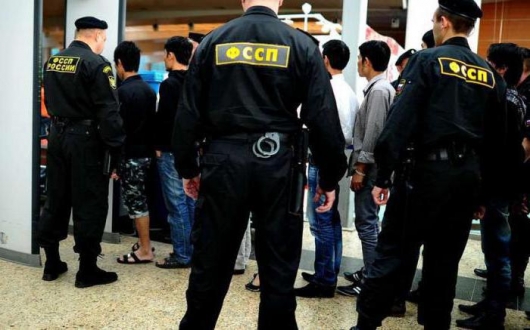 Fortunately, every driver has a chance to handle a large amount of the Executive fee in the case of large debts in small fines. To do this, voluntarily within 5 days to repay the entire amount of debt. The fact that under the law for admission to the bailiffs of traffic police of the case at drivers-debtors, the bailiff must send to the address of the debtor for voluntary repayment of the debt within 5 days. If the debtor does not comply with this voluntarily, then the bailiff and will pay the Executive a fee in the amount of 7 per cent on every fine, but not less than 1000 rubles.

So if you have debts (all, but especially of fines for violation of traffic rules), in the case of receiving from the bailiff – executor of the requirements of the voluntary repayment of debts on fines you only have 5 days to pay the debt. Otherwise you will be charge the Executive collection. Now imagine, for example, if you have debts across multiple fines, how much will you give extra money.

As not to accumulate debts for traffic fines? 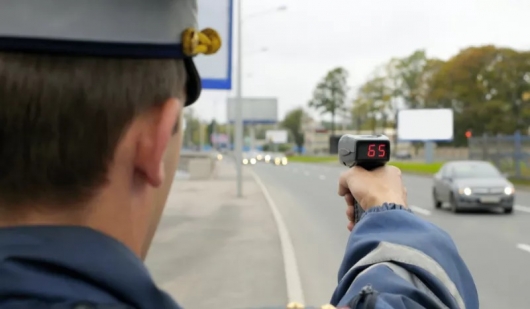 Unfortunately, it often happens that the fine comes in the mail at the same address, but the owner of the car lives on another. As a result, very often many drivers are not even aware of the fines received from the cameras of the traffic police. And start growing debt that will eventually be in the bailiffs. And don’t doubt that you’d look to please a decent amount of debt that you might not even be able to pay voluntarily, which will lead to an increase in debt for at least another two times because of the new features of charging execution fees.

To avoid such unpleasant gifts from the bailiffs, I advise all drivers/car owners follow the traffic fines and TMS. For example, in Moscow you can do this via a public online service Autocode, which is a subsidiary of the Moscow portal of public services. 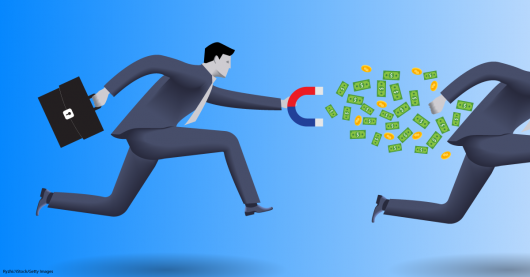 Also debts on fines you can control through the online service of the traffic police. Including outstanding fines, you can check through the Federal portal of public Services, where, by the way, you have the option to subscribe to receive information about the accrued fines. Also from time to time suggest to check your debt in the basis of the bailiff Service of the Russian Federation. You can do it here.

Thanks to these services you will be aware of the penalties charged to you. This will protect you from bailiffs who charge huge amounts in addition to the main debt in the form of Executive collection.