As not to accidentally get into the paid Parking zone

The Supreme court has dealt with Parking: there is a resolution 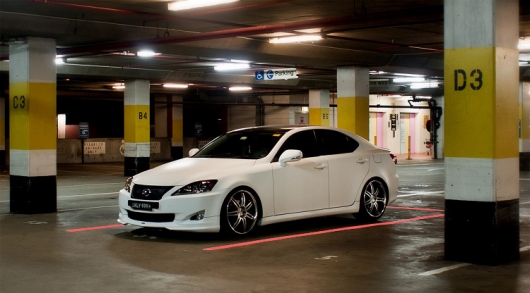 Paid Parking applies in the Metropolitan areas, diverging further and further from the center: As one would expect: paid Parking is now outside Moscow. In Moscow we have to be as with a great reading experience signs so you don’t accidentally stumble upon a paid Parking lot and not get a penalty on the popular, almost folk article of the administrative code of the city of Moscow 8.14 “Failure to pay for placement vehicle on a paid Parking of the city”. The penalty for violation is very significant: 2,500 rubles. You should also keep in mind that 50% discount which is calculated on a, which in this case is not provided, because the sanction imposed by the administrative code of the city of Moscow, and not the Federal code.

But all these problems that motorists usually bitterly say, was inattentive, did not see the sign and received from “parkon” the penalty is only the tip of the iceberg. Of course unpleasant because of inattention to part with a decent amount, but not so offensive as to be unjustly fined on the streets of the capital. Alas, as it turned out this happens often to blame for this… however, let’s not prematurely to denounce the “shame” of employees and a system to identify violators of paid Parking, but just give some interesting facts and consider the “debriefing” in the Supreme court case of persistent one motorist for whom the word “truth” is not an empty shell.

Precedent in the Supreme court

The driver of the car Mercedes-Benz, according to the materials of the Supreme court rulings were brought to administrative responsibility in the spring of 2016 for the abovementioned norm. Most interesting is that the car was parked outside the paid Parking zone, but close to it. Passing through the working route of the mobile station, TMS, automatically recorded and Mercedes, “writing” as a vehicle parked in the area of paid Parking. As the owner of the German car Parking is naturally not paid (because there was no reason), he went fine for 2.5 thousand rubles.

The materials of the administrative case says:

But the Supreme court disagreed with the judgment and the opinion which supported the decision of the judges of district and municipal courts.

“Meanwhile, the contested decision is seen that the vehicle “MERCEDES-BENZ E 220″, actually was located on the border of the end of the paid Parking zone in front of the fenced with a metal fence territory, and not on a designated area of the city paid Parking”, led the first arguments in defense of the motorist, the Supreme court. 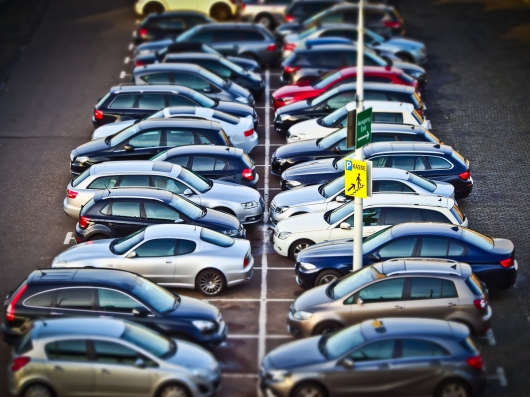 “In addition, the case file does not contain information about the violation with the motorist and other requirements prescribed by the relevant traffic signs and (or) marking and placement of vehicles outside specially designated Parking spaces on city-paid Parking does not constitute an administrative offense, expressed in the failure to pay for placement vehicle on a paid city Parking.”

Sun also pointed out that it is impossible to reclassify the violation of part 1 article 12.16 of the administrative code (violation of requirements of signs and markings, 500 RUB.), this possibility is not provided by the legislation. The resolution of the Supreme Council and also the penalty against the motorist was canceled: “the proceedings on an administrative offence to stop on the basis of paragraph 4 of part 2 of article 30.17 of the Code of the Russian Federation about administrative offences”.

With the Supreme court decision is available here: Decision No. 5-АД18-52

Other examples of automotive life 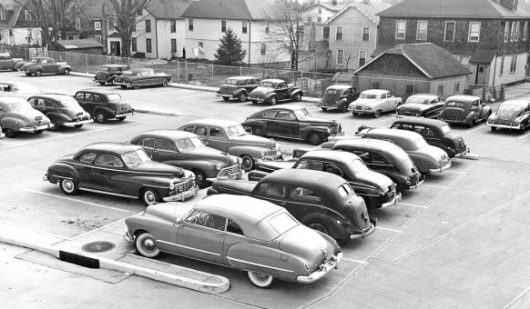 Examples of this kind of car in real life actually can cause a lot. Here are some examples of confirmed misadventures of the capital’s motorists that are listed on the website “Kommersant”:

Injured in an accident a motorist fined for Parking in the wrong place, while she waited for police, and recently another motorist was fined for a similar violation while he was stuck in traffic in the fast lane. He stood, and slowly drove past the mobile complex of TMS – click and you’re done!

Examples it is possible to gain much more if you dig into the archives of the TMS or on the legal forum. And it clearly shows that due to a technical error under the distribution of fines could, in principle, to get any motorist.

So as not to get in the paid Parking zone by mistake?

In General, everything is quite simple. If you decide to Park in a particular place on the road: along the sidewalk, on the asphalt side of the roadway, on the site, and so forth, in the first place look for this sign 6.4 (Park or Parking lot):

Be sure to find this type of sign, if not immediately seen. To the extent that no harm will come out of the car and walk to find it. Under it (or on it, if it is a new type of sign “Parking”) it will install additional signs. We are interested in the sign 8.8 “Paid services”:

Paid Parking is valid to the nearest intersection (if no additional panels) or she defined the action area, sign 8.2.1.

Supplementary means of alerting may be given to an information Board “You are entering the paid Parking zone”:

“You leave the paid Parking zone” — at each exit from the toll zone. Or crossed the letter “P” on the sign of 6.4. Or a sign “the Stop is forbidden”.

Also, the information system may include the green and white information boards Parking lot, the rules of use, cost and payment instructions. Read more about how to pay Parking can be found at the official website of the “Moscow Parking”, hosting the Parking web portal parking.mos.ru information about all Parking facilities of the city of Moscow or to create a mobile application “Park of Moscow”, which allows you to create your personal account to manage Parking.

Or read our article detailing How to pay for Parking?

Also, in light of the above examples, it is necessary to plot a route to the places you want and explore the place for Parking. The benefit of modern smartphones this can help or go to the website http://parking.mos.ru/ where you will also see all the paid Parking lots in Moscow. Not very convenient, but informative and clear.

For mobile facilities, download the program “Yandex. Navigator” and you’ll be able to navigate where to Park, where not, where Parking is paid (how much), where free – just tap a few buttons on the screen. Everything happens literally on the go, quickly and conveniently. 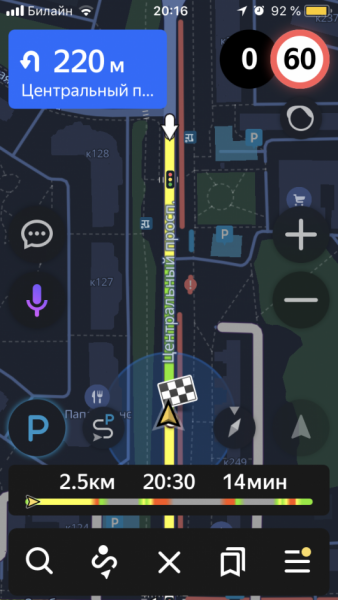 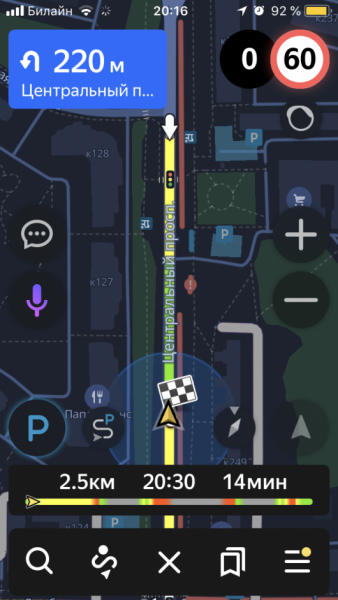 You can activate the “find Parking”. Where space is available.

And when it came to the right place, try not to leave the car too close to the paid segment of the Parking zone, and it may happen just as with the hero who won the lawsuit… Recall that the time to appeal the fine without a trial – 10 days.