As in delinquent fines confiscated vehicles

Circuit marshals on the hunt for debtors and seizing their cars: a debtor can be anyone! 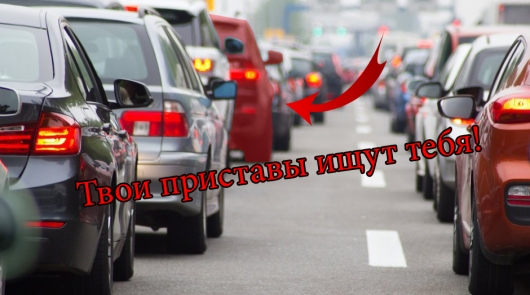 The car sale of the debtors with large outstanding fines discussed long and dreary. The topic is sensitive and extremely painful, not only for offenders who do not wish to pay the fines, but for the General population. It was clear only one thing, sooner or later the bailiffs will conduct this procedure, and so began:

“In the near future in Moscow will be sold the debtor the car, dashed off almost 400 thousand rubles of fines,” write on rg.ru. As the defaulters will confiscate their cars and what to do with them then? The debtor in this case, there are several solutions to the problem. The first – positive, second – negative.

In the first case, collected the debts of hundreds of thousands of rubles motorists, after bailiffs seized vehicle from the owner, and pomnili vehicle to the impound lot, motorists are more willing to pay for the accumulated debt.

In the second case, also described in “RG.ru” for violators of traffic rules and reckless drivers, not so smooth:

“As have told in Management of Federal bailiff service of the Moscow inter-district Department of bailiffs for recovery of administrative fines No. 7 capital on performance was 342 enforcement proceedings against the citizen A. Each sheet – separate traffic fines for a total amount of almost 400 thousand rubles. Moreover, after accrual of performance fee debt increased to 740 thousand roubles”.

Disclosed and the scheme by which motorists may lose their individual mobility: 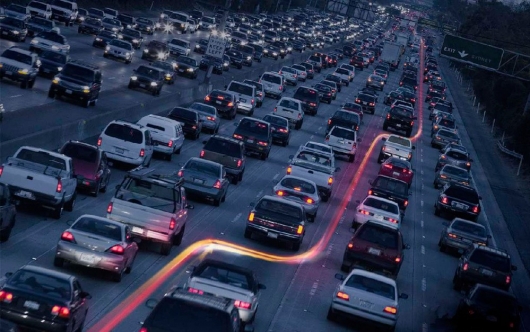 2.If that’s not enough. After the bailiffs literally begin to catch the violator in the automotive thread. In cooperation with the traffic police officers have to identify the car of the violator on the road.

Then you need to make a small footnote: the bailiffs are not empowered to stop vehicles, so they shift responsibility to the police that after stopping the desired cars already send a driver (there is a persistent assumption that force), for bailiffs. 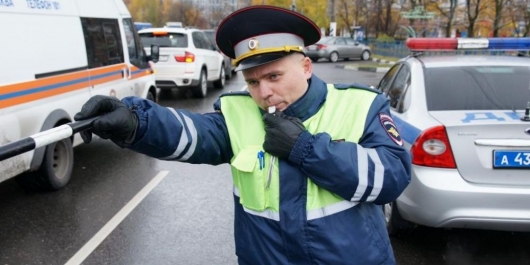 3.The car will be detained and arrested. This measure will be reflected in the report made by the bailiff-executor. The debtor, if he will be driving during detention will be awarded to the requirement for the attendance of the bailiffs. The vehicle from this point on will be on specialized Parking.

One more thing. Car after the arrest will not necessarily go to the impound lot. Sometimes police officers leave the car, so to speak for safekeeping. Cars remain with the debtors until such time until the debt will be paid, after which the arrest is removed or until the next due date to set a car up for auction.

4.Will evaluate and send for sale. If money to pay the driver no, after evaluation by specialists in the trades, the car will proceed on the implementation. The proceeds from the sale of the car will be used to repay debts. The remaining money will return to its former owner. Arrest and debt, respectively, removed. They are repaid.

Sad isn’t it? But this is not the worst scenario. If the proceeds behind pushed under the hammer the car will not be enough, after the sale of the vehicle, the debtor may still be needs. Thus, WU will continue to be blocked, and the foreign debtor will only dream about. 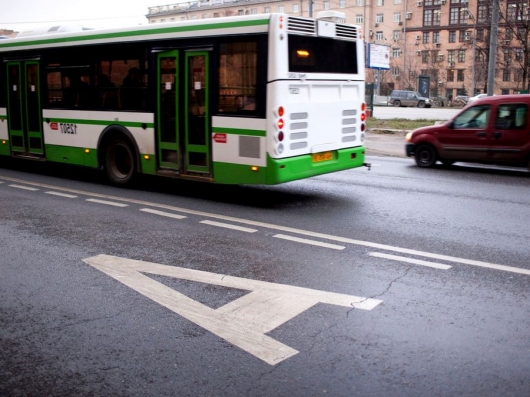 And finally. If you think that you will never be able to become a serial violator of traffic rules, think again. Of recording cameras in the coming years there will be twice more. In large cities there are many options to run on a major penalty, without even knowing it.

You do not even need to be a Scorcher, “fly” around the metropolis at breakneck speed and constantly turn through the double continuous. Quite a couple of times a week for a month to drive on the “bus lane”, you get caught speeding. Accumulate other fines collected automatically and safely forget about it for a few months.

Then everything under the scheme. You will be informed about the initiation of enforcement proceedings. If the debtor does not fulfill the requirements within the prescribed period, he will be additionally accrued a performance fee. By law, a performance fee is 7%, but not less than a thousand rubles. For every fine performance fee is calculated separately, and in some cases one and a half times the amount of the penalty.

Therefore, I advise you to connect to the notification of fines, and the first SMS from the traffic police, not shelving them, to pay a fine. It is in your best interest.