As improving the quality of roads may affect the speed limit

MPs are increasingly offering to raise the speed on some roads 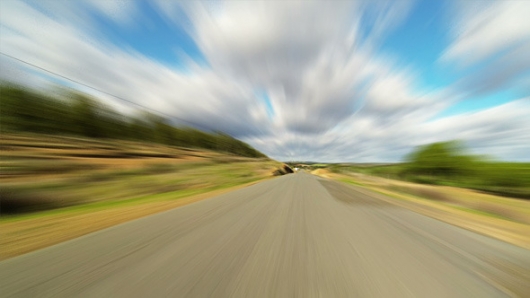 The fact that the legislator usually makes the laws stricter. The fines increase, but restrictions are becoming more serious. For example, we all, motorists already understand what leads installed on some country roads the speed limit in areas of settlements is 50 km/h.

On the one hand, for the residents of these small towns there were clear plus the drivers are “flying” past their houses under 100 km/h, but for motorists, even those who almost never breaks, this sign brings up bad memories, over the past few years, probably every “hit” on a fine, exceeding nestratova exceeding 20 km/h in the area of the sign.

However, in some cases, the legislator is ready to meet the needs of motorists, another such case just happened recently. The deputies proposed to increase the speed on sections of road where there are two lanes in one direction, i.e. on the slopes. 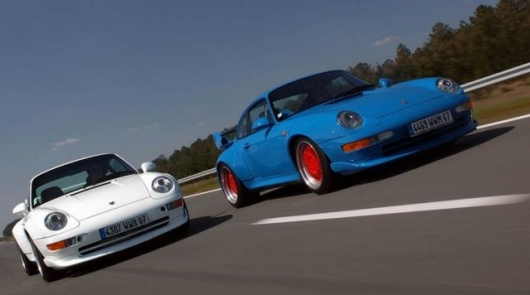 The SDA stipulates that in settlements there is a limit speed 60 km/h, on country roads 90 km/h, on highways – 110 km/HR (unless signs indicated otherwise). MPs, not for the first time excitedly noted that the speed limit on a country road needs to be upgraded. Moreover, the reason for this increase is quite adequate: the quality of these roads improved, and where once was scared to go 90 km/h today, for example, can be safely accelerate to 110 km/h.

“Maybe, says the first Deputy head of the Duma Committee on state construction and legislation Vyacheslav Lysakov, the pages of WP.ru, will need to increase the speed on some sections. First and foremost, you need to think about increasing speed on roads where there are two lanes in one direction.

It is noted that the requirements for speed limits are already outdated and only interfere with the drivers. Often installed on the road signs not only provide security but also create an emergency situation. When the permitted speed is 90 km/h there is the sign limiting the speed of 40 km/h. Why? It is not clear. This will continue to look into MPs.

Presumably, it is expected that increasing speed limits will only occur on roads with impeccable quality.