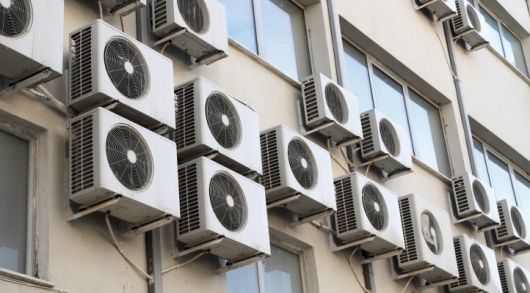 One day in the near future, Earth will become a hotter pan. Today in some parts of the world becomes unbearably stuffy, the Sun heats the earth’s surface, but the heat has nowhere to go because of the greenhouse effect. It’s okay to think a city dweller to avoid heat stroke, we need only draw the curtains tightly, close the Windows and turn on air conditioning. He will save us. The more “kondishny” put everywhere. Want house, they want in the car or at work.

That’s good, right? Not quite.

A new study published recently in the journal PLOS Medicine, reminded us that air conditioners have serious potential danger, because they are large consumers of electricity generated mainly from what do you think? That’s right, all of the same minerals: coal, oil, gas. And it the study is not about any so-called “backward” countries of the third world, and quite advanced, the same US.

Now, electricity production is the second largest source of greenhouse gas emissions in the United States. Guess what type of pollutant is in the lead, remaining for many years the number one in the US? If you think about the cars you have hit the bull’s eye. Bingo!

The authors believe that their study was the first such work that will help to assess the likely damage caused by increased consumption of electricity, which in turn leads to increased emissions of particulate matter and air pollution from other harmful elements of the periodic table.

The study shows that every year damage the country’s economy will only increase and will reach $ 9 billion loss by the middle of the first century of the XXI century. 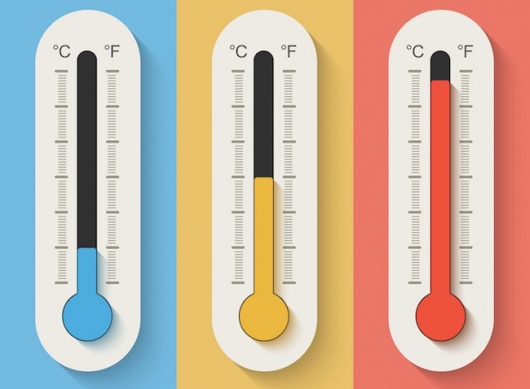 The study is the only evaluation method, based on mathematical models and it has a great uncertainty. Scientists can’t yet accurately predict what might happen in 20-30 years, but the analysis provides valuable cautionary information about what our dependence on oil, gas and coal will become even more deadly when we increase the demand for electricity to cool our homes from the heat.

The same, only the scale of the microcosm happens in the moment when air conditioning is in the car. You probably noticed that when you turn the air-conditioning system the car loses acceleration? This is due to the fact that the “conder” is a very serious consumer of energy of the engine, and then work the motor has more, which leads to increase of harmful emissions into the atmosphere. The more cooled air into the interior of the vehicle, the more fuel consumption, thus more will be polluted the planet’s atmosphere with carbon monoxide.

It should be noted that the work of scientists is not affected by the development of electric transport. But compared to the energy consumption of transportation is the electric car, air conditioning would definitely be a needle in a haystack.

Is proposed to solve the problem of cooling dwellings and to reduce pollution?

1. Will require a shift to renewable energy.

2. The construction of more thermally insulated buildings will reduce heating of the premises

All this is feasible in any country of the world, so that a universal collapse from overheating can be not only delayed, it is possible to really avoid. What one should seek.