Apple will not create a car of its own design?

Apple suspends development of its own car 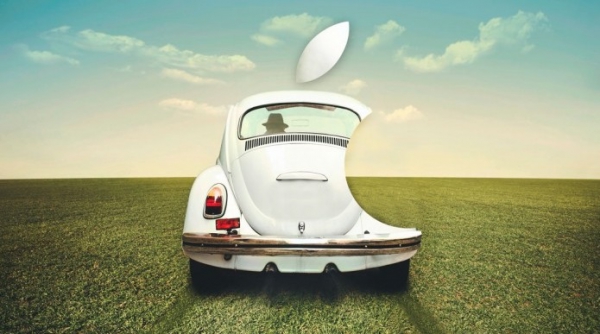 According to Bloomberg, Apple is likely to refuse the production of his own car and focus on the development of a universal unmanned systems for cars.

As we would not want to see the car by the Apple, most likely we can’t see. The company according to the latest data, decides the fate of his project, and most likely fate will be unenviable. An ambitious project called Titan, which manufacturer IPhones plan to enter the automotive market, is likely to be rolled until the end of 2017. Unfortunately, it is reported by a very respected and informed source – Bloomberg.

Previously, free access leaked insider information by which it became known about the dismissal and transfer to other positions hundreds of employees in the total number of specialists involved in the project is equal to approximately 1,000 people. As it turned out, Apple’s project to create an unmanned vehicle stalled and is facing serious problems. In this connection it was cut whole departments working on project Titan.

Not to cut with a hot, cupertinos maintained the positions of key personnel, which during the next year will evaluate the program and the Titan will offer a final decision to close the project on creation of own car or switch to another activity.

In the case of final abandonment of the project, the team needs to be reorganized and its activities will continue in parallel with the production car direction – creating the technology of Autonomous driving for different manufacturers.

Will the U.S. hi-tech manufacturer in the auto business, or go into the category of technology provider to the automotive industry, we will know in the future, but for now Apple have to think.