Amazing facts about the “currywurst” Volkswagen 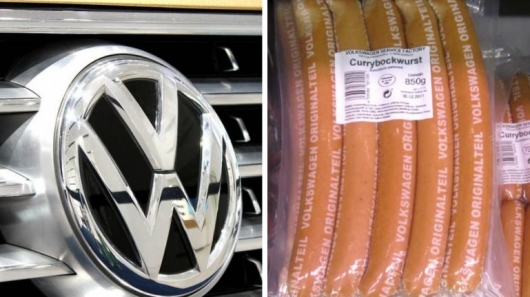 VW produces cars for 80 years, but few know that he also makes sausages for almost 50 years.

Yes, Yes Volkswagen not only makes the cars: he also makes sausage, sausage and sausages. 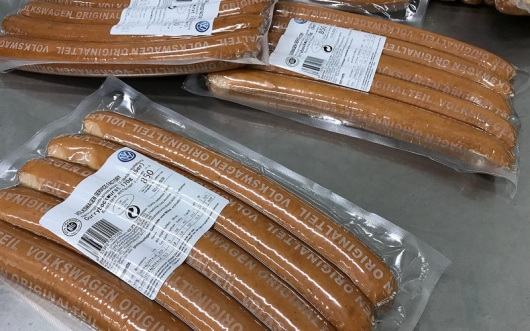 At the plant in Wolfsburg, the company has a meat division that produces currywurst, a product that became one of the major canteens of the company Volkswagen.

Last year, the butchers made sausages of 6.81 million.

The currywurst from Volkswagen have in the article of company-produced components, your own room 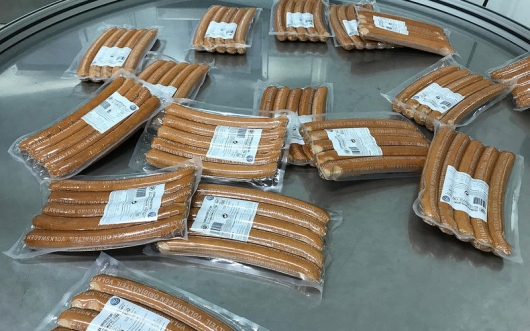 Every single detail that produces Volkswagen has its own serial number-article. Sausages also have a unique identification number. If you order it at the factory, you need to ask detail 199 398 500A. 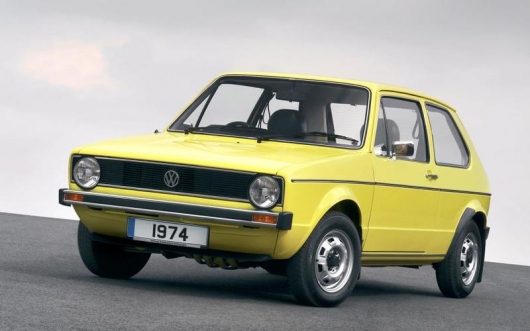 The company started the production of branded sausages in 1973, a year before the launch of the first generation of Golf cars. It means “currywurst” VW older than every model in the current lineup, with the exception of the Passat, which was also launched in 1973.

Sausages recipe has changed only once 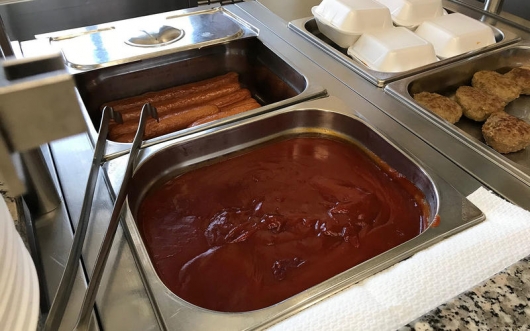 VW original sausages were made from a mixture of pork and beef. The recipe was changed only once in 1990-e years when in Europe there was an outbreak of a Spongy encephalopathy of cattle (BSE). The firm also uses pork with a low fat content 20%, compared to 35% fat used beef.

Peak year production of sausages was 2015 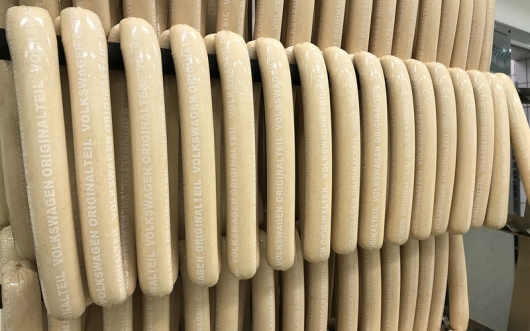 The VW sausage is available in two sizes 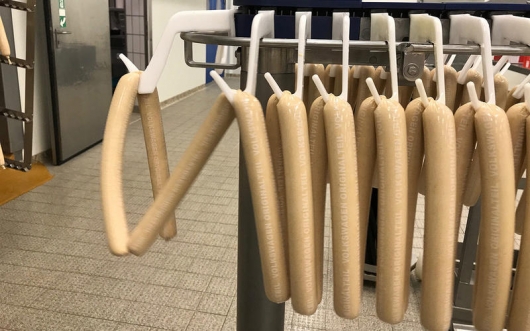 Original currywurst has a length of 25 cm, weight 170 g. some time, when some employees wanted to see the little sausages, the Volkswagen company began producing a product of smaller size (twice less). Since then, the products are manufactured in two sizes.

The spice mix is a closely guarded secret 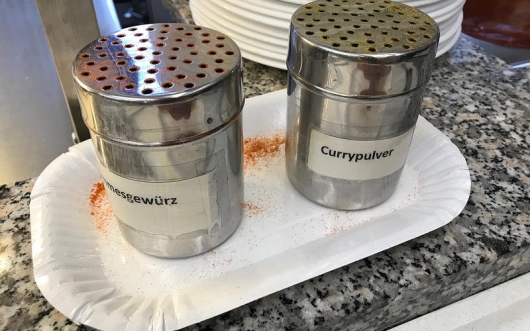 The mixture of spices added to signature product VW needed to give the sausages a unique taste. Recipe spice are closely guarded secrets, known to few. The mixture contains 21 spice, salt, pepper and ginger.

Volkswagen once made a sausage length of 250 meters 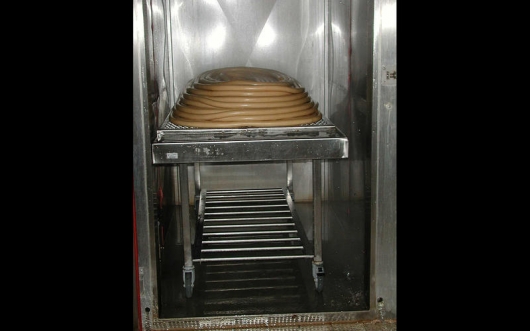 There are also vegetarian sausages VW 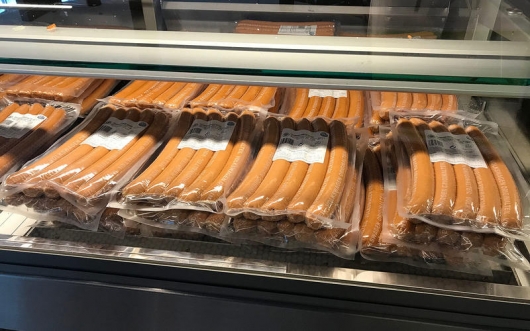 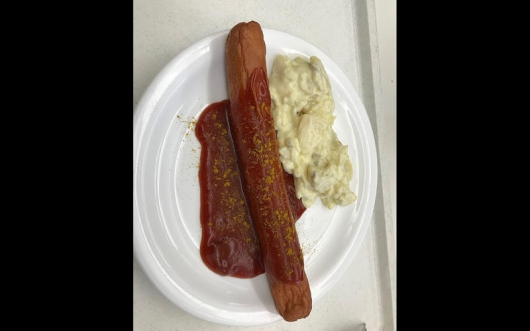 Unit catering VFL Wolfsburg and Eintracht Braunschweig, where you can enjoy the sausages smaller. Sausages are also sold in 22 supermarkets in the area of Wolfsburg. In addition, the company Volkswagen has signed a contract for the supply of sausages for a restaurant in Singapore. 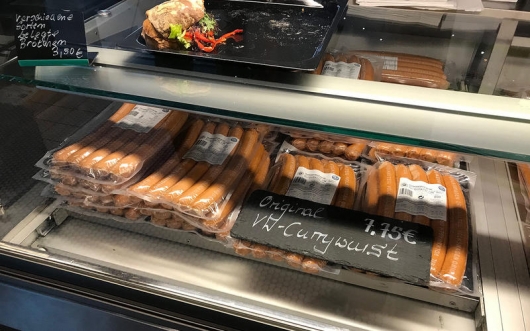 Main tip: do not roast weenies 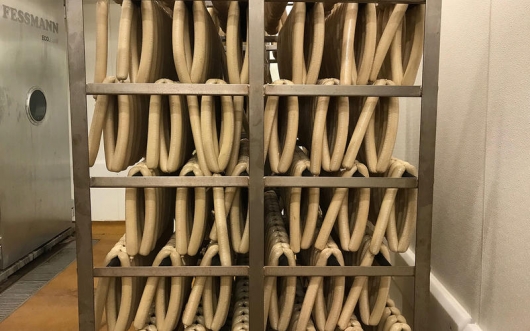 The representative of the VW company told reporters Autocar that prefer to cook sausages in the oven. In his opinion, when frying sausages turn out tasteless. 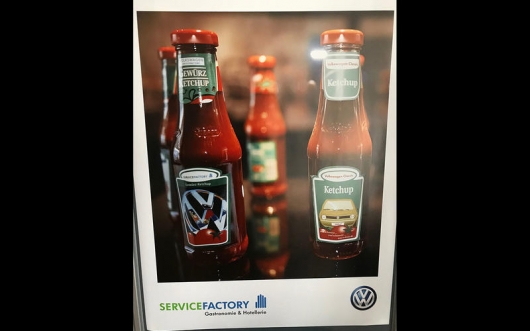 The currywurst is traditionally served with chips and spicy ketchup. For a long time ketchup was supplied by Mondelez, but when it ceased production in 2017, VW entered into a supply agreement with the company Develey.

Despite extensive taste tests to make sure that the two taste the same ketchup from a new supplier caused complaints from the staff of the company, which led to further modifications of the formulas. The German media called it a crisis”, Ketupat”. 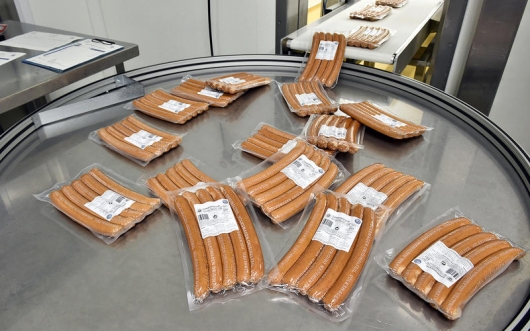