Against incorrect fines: the traffic cameras will evaluate to “profprigodnost” 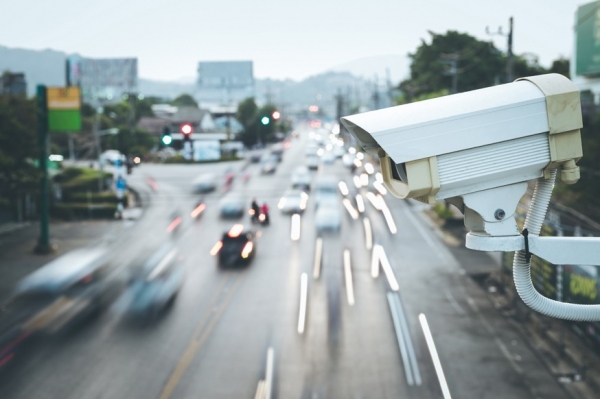 To recognize the guilty car owner will need specific evidence of violations of traffic rules.

To date, the majority of traffic violations (80%) on the Russian roads reveal the complex photo and video recording. So, at the end of 2019 all were discharged 117,2 million decisions, of which 97.3 million had on the so-called “letters of happiness”. For payment of fines the drivers have spent over the past year to $ 106.5 billion. It is not always such punishments are fair: sometimes technology is wrong, but the car owner still comes in fine. 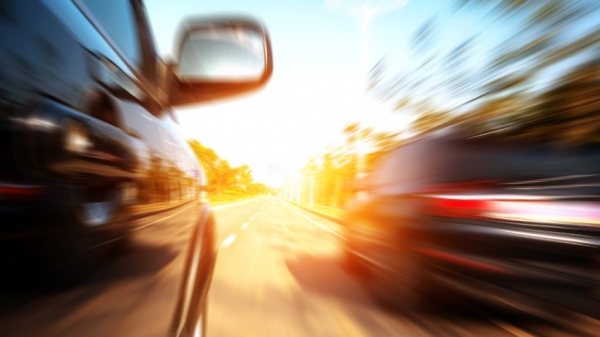 For example, in 2017 there were about ten of thousands of erroneous orders due to incorrectly installed camera, which for several months had overstated the speed of passing cars underneath. In order for the camera ceased to punish the innocent, it took the intervention of the Prosecutor’s office. There were other high-profile cases when drivers of budget cars and vans were punished for movement with “super-speed”, motorists were sent fines for what the shadow vehicle crossing a solid line markings, or “chain letters” came to those, whose car was on the tow truck too hurrying.

Now nobody counts the number of incorrect and deliberately falsified fines. But according to “Izvestia”, which refers to the head of the working group onf Peter Shkumatov, every year, such penalties are about a few tens of thousands. For this reason it was proposed to develop measures that will help to reduce such practices “no”. 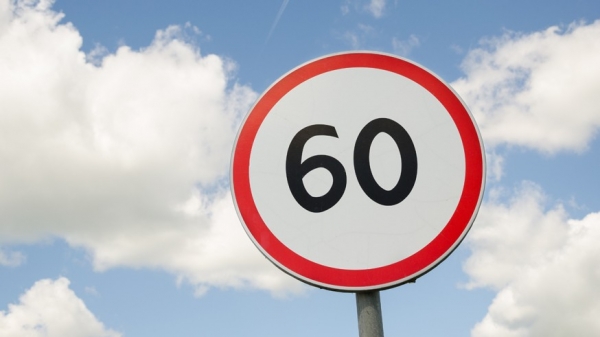 The working group onf proposes to make several amendments to the Code of administrative offences (and, in the updated, which is not yet approved) and the procedure of the administrative code. These projects have been prepared by the Ministry of justice. So, the initiators propose to create an official certified methodology in accordance with which it will be necessary to examine all materials received from the traffic cameras. Stipulates that for different violations of the scheme of assessment will differ.

In the future the text will indicate what data will be needed with photo and video recording for clear evidence of traffic violations. Thus, if some materials will be damaged or destroyed, the driver cannot be found guilty. The methodology to be applied by the traffic police, other officials, who are responsible for the formation of “letters of happiness”, as well as drivers with the appeal of the decision. 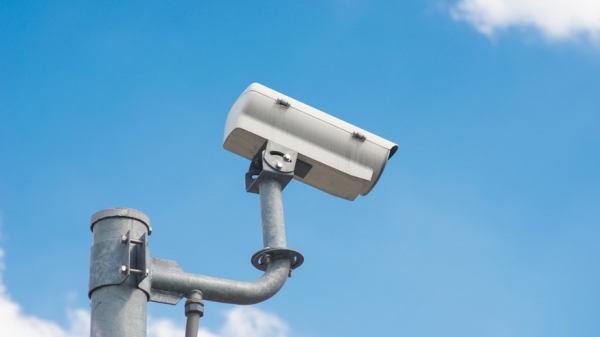 A must for those who shape decisions on the violation, the new method will not. In the working group of the onf noted that the traffic police will not be able to use it to analyze array data from the cameras. So mostly it will help those who are going to challenge the penalty.

Not all support this idea. So, the head of the National public security center movement Sergey Kanaev believes that the methodology for the study of cameras needed, but it is not necessary to develop a separate document. He also said that now the authorities are implementing the opportunity to appeal the fines drivers over the Internet. Recall, it is expected that the service will appear on the portal of public services.