Again, the ban for foreign drivers: the Bill submitted to the Duma 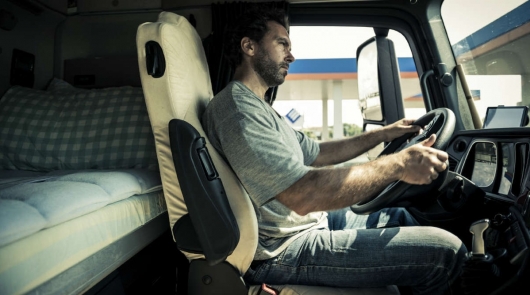 In the State Duma re-introduced a bill (article 25 of the Federal law “On road safety”), which will once again radically change the approach to employees “donut” from abroad. In other words, the concept can get an unexpected u-turn on 180 degrees, as it implies the ban on driver all, without exception, holders of foreign driver’s license. Again!

Thus, the bill proposed by Senator Karachay-Cherkess Republic Akhmat Salpagarova, offers to withdraw from the law enforcement exception to the code of law on road traffic safety which is officially provided, that for citizens of countries where Russian language is recognized as official, including:

Recall that from June 1, 2017 on the territory of the Russian Federation to work with drivers-professionals who, with a Russian SLAVE. But from 26 July 2017 to paragraph 13 of article 25 was amended, which allowed the use of foreign rights at work as a driver:

“It is not allowed to drive vehicles on the basis of foreign national or international driving licenses while carrying out entrepreneurial and employment activities directly related to the management of vehicles.

This clause does not apply to citizens of the Kyrgyz Republic, and also citizens of States, legislation of which stipulates the use of the Russian language as the official carrying out entrepreneurial or labour activity in territory of the Russian Federation directly related to management of vehicles”.

As we have repeatedly noted that the changes nor again postponed and postponed, despite the fact that it was introduced back in 2013. A discussion of this bill lasted for nearly ten years!

The implementation requirements are constantly influenced by various factors. In 2014 they became the annexation of Crimea, and it means that many thousands of professional drivers working in freight and public transportation was foreign, Ukrainian law. Thus, the ban was extended to 2015.

Then there was an attempt to adopt an international agreement, according to which citizens of CIS countries can drive with their national rights, the adoption of the document prepared by the Ministry of internal Affairs several, delayed.

In addition, the obstacle was the lack of logistics in the examination divisions of traffic police, and the reluctance of transport companies to transition (exchange of national rights for Russian drivers – workers) and again re – political motives. 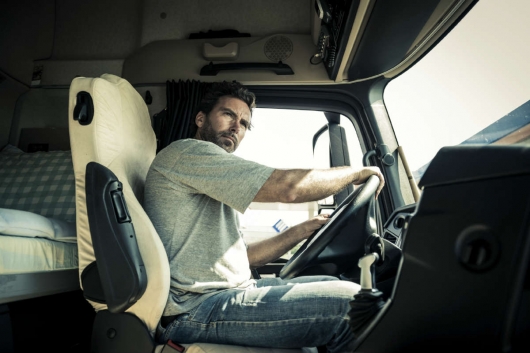 The last factor, by the way, and there were exceptions for foreign drivers-professionals from the aforementioned countries.

However, the problem, as statistics show, has gone nowhere. Accidents involving foreign drivers is increasing. And that, experts say, amid declining accident rate of Russian colleagues. Here are the statistics provided in the explanatory Memorandum to the bill: 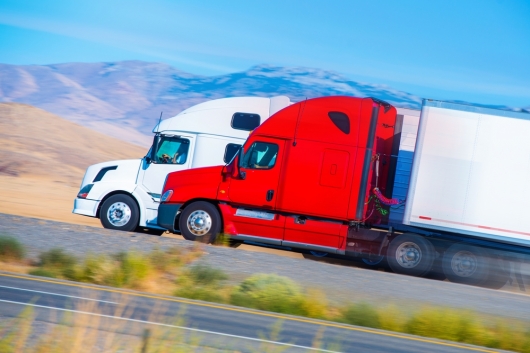 It is proposed to establish a transition period for the entry into force of the amendments for a period of six months.

“Given the fact that practical side of the issue of exchange of foreign national driving licences on the Russian identity is already sufficiently developed, and many motor carriers successfully cope with the task of retraining drivers, this period seems realistic and provides favourable conditions for drivers and for carriers,” reads the explanatory note to the project.

Read more about how to exchange the law on foreign nationals, see here:

After June 1, 2017 law professional drivers will be foreigners outside the law: What to do?