A place in the Sun: Rostov-na-Donu melted Lexus

Sunny circle on the Lexus, just not burning it 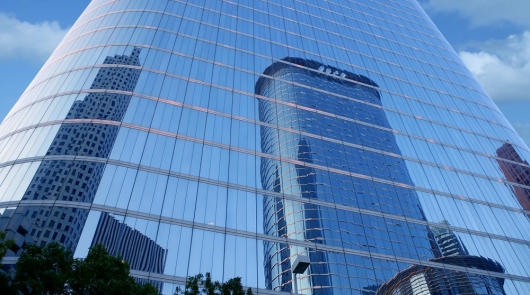 Rostov-na-Donu is located in a very picturesque place on the banks of the Russian river don, near the mouth, which flows into the warm sea of Azov. In the summer, grace, Sunny, warm, with moderate rainfall. Winter frost, mild and with little snow. In General, a Paradise, almost Sochi! But the sun does not always lead to goodness, this made the resident of Rostov, the owner of a premium crossover in Japan – the Lexus RX – Timur Katsia.

With his car parked near the local shopping centre was a real trouble, which hardly anyone could think of. The crossover is simply melted and almost caught fire! The open fire was avoided, but had a lot of smoke. How this was possible? Probably another short circuit leading to a slow decay from the inside of the car, which managed to extinguish it, but such a conclusion, as it turned out during the investigation carried out by the owner of the affected car were premature. Not confirmed version of fire (as demonstrated by surveillance cameras near the car not been suspicious persons). Blame it on the Sun. 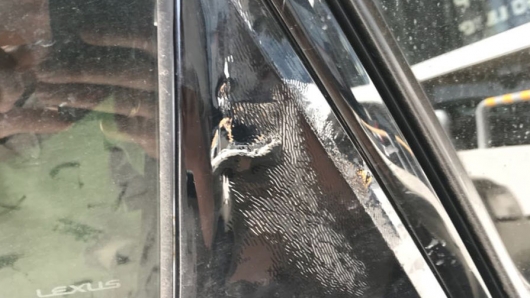 The Orb is capable of so heating the car that it will float, like a chocolate bar? Don’t worry, without outside help it is impossible, to such effect must meet several factors, chief among which is a glass building. 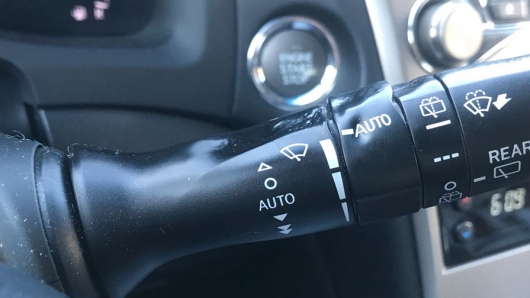 In town not so long ago opened another shopping center. Big, beautiful, with a cladding of glass panels. The latter, according to the owner of the Lexus, is supported by the findings employed in the investigation of the incident specialist and has been effect, has worked like a giant magnifying glass, sfokusirovalsja at a certain point the concentrated reflected sunlight.

It so happened that reflected from the mirror surfaces, light shopping center, in the third hour in the afternoon, got to the car and began slowly but steadily to burn the car. The heat was so strong that recovered not only plastic inside, but even the moldings, swam chrome elements of the exterior, cracked windshield (!), but the plastic switches and the steering wheel looked like they were on fire with a blowtorch: 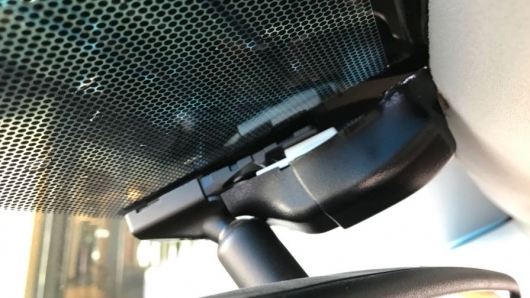 All damage was fixed by the expert, who counted the total damage in the area of 1.4 million rubles. That is, in fact, the car was almost completely destroyed, the cost of a similar model in the market of used cars is approximately equal to 2 million roubles. Also specialists in the service station the shallows of the assumption that it could be a factory defect. In case of fire in the car, all the lights, and not selectively melts the plastic and the least protected parts. 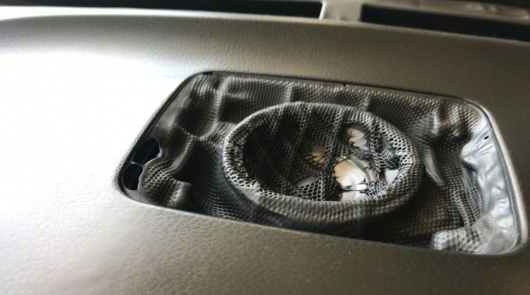 To make a evidence and to seize cash, Timur Katsia even conducted an experiment, bringing to the spot the junk car chair. At the appointed time, when the solar flare approached the Parking lot, the chair very quickly began to smoke. Insights obtained from experiments, were confirmed by an expert – a graduate student of don state technical University. 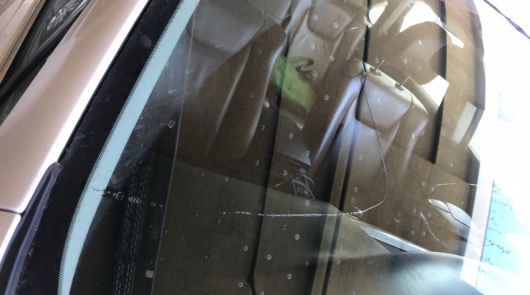 On to to say that the administration of the shopping center did not recognize the evidence and the responsibility to carry refuse? After the construction of all of the certificates the company has obtained, including compliance exterior finishes safety standards. The most that was done from time to time had blocked the entrance to the ill-fated Parking spaces. 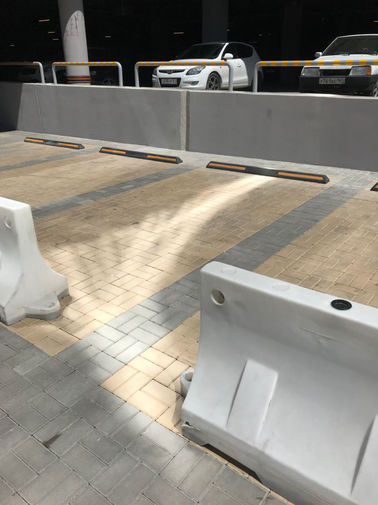 P. S. I Must say that such cases, though rare, but occur in different parts of the world. Where buildings have glass that can be “sunbeams”, and together with them possible such excesses. A similar case a few years ago happened in London, then from the solar flare affected the jaguars: the Skyscraper That Melted a Jaguar In London Wins Award