The 8 most dangerous SUVs

Eight SUVs that are more dangerous than you think. 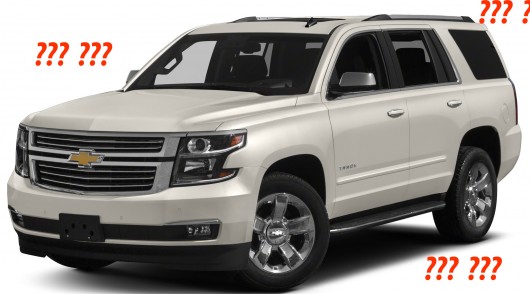 Cars, pickups, SUVs and crossovers are getting safer every year. Progress in the automotive industry does not stand still, so that all vehicles are gradually becoming safer and more reliable. But together with this grow and standards of the safety requirements of modern cars. Increase security requirements and various organizations that conduct crash tests.

It was recently announced that SUVs compared with passenger cars safer, due to its size. However, the car market all crossovers and SUVs can boast a terrific safety. We have selected for you the most dangerous off-road cars, many of which are even more dangerous than cars.

How is this possible? After all, SUVs are a lot more cars? Yes, machine dimensions play a key role in the level of security. Especially in the frontal impact. But the level of safety of any vehicle is not only protection from frontal impact. There are a number of different security criteria on which the overall outcome and evaluated the safety of a car. 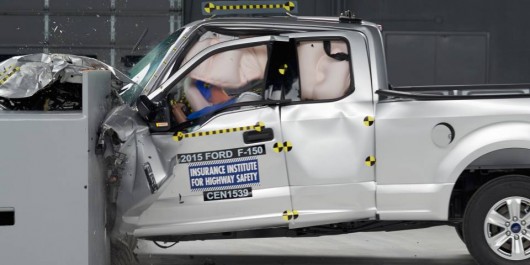 For example, many SUVs have a greater risk of rollover compared to more sustainable cars.

Also, many SUVs have enough quality front optics, which increases the risk of getting in an accident.

However, these days, many SUVs, despite the drawbacks, get the highest safety ratings. So each of us should know what are SUVs more dangerous.

*Note. The rating does not include the Russian and Chinese SUVs. For example, the Chevrolet Tahoe is one of the 10 worst SUVs with a high risk of rollover on the road.

Thus, according to the NHTSA, this SUV has a risk of rollover at 22.9%. Exactly the same risk of turning over have the Cadillac Escalade and GMC Yukon, are based on the same platform as the Chevrolet Tahoe.

But that’s not all. The Chevrolet Tahoe has two USA factory review in 2016 in connection with the defective airbags and problems with the steering system. 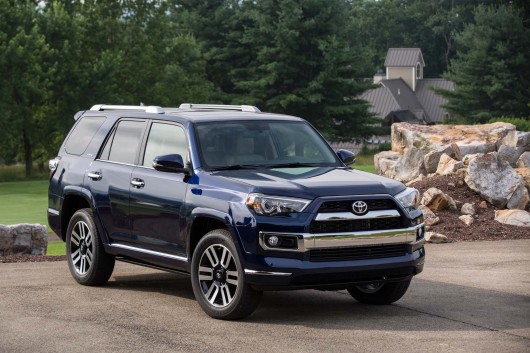 As with other large SUVs, the driver and passengers in the Toyota 4Runner can obtain a false sense of security. The fact that this car among all the SUVs has the worst risk of rollover, which is 24.6%.

By the way, this model never got past the crash tests, rollover rating higher than 3 “stars” out of 5 possible.

In addition, this model was not the best safety rating in frontal crash tests, and for reliable fastening of child seats.

Someone might say that in modern cars there is no need in higher safety ratings for crash tests with frontal impact. After all, many cars currently have installed collision avoidance by emergency braking, which although not even 100% from the accident, but in any case reduces the consequences of accidents. But the owners of Toyota 4Runner, unfortunately, don’t count on it, since the emergency braking system in this model is unavailable.

Consumers have long known that crossovers Honda CR-V are included in the highest safety rating thanks to the good grades in held in 2015 and 2016 crash tests. Many therefore mistakenly believe that once the crossover Honda CR-V reliable and safe, the low-end model Honda HR-V also has a high level of protection for driver and passengers. But it’s not. In this model, a completely different story in terms of security.

So, for example, Honda HR-V is not very high quality front optics, which is recognized by the IIHS worst among all small SUVs.

However in the frontal and side crash tests, the car has proven itself quite well. But tests attaching child seats experts have found that the anchor mounting device is not sufficiently reliable. 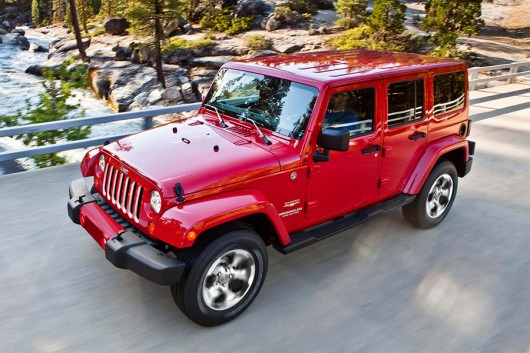 Jeeps have a reputation for being tough, hardy and reliable cars in the industry. But this does not apply to security. It is believed that, for example, Jeep Wrangler is one of the world’s most dangerous SUVs on the road. So according to research and tests, the Jeep Wrangler has 27.9% of the interest rate risk of a rollover.

In addition, as a result, side crash tests revealed that the level of safety of the car leaves much to be desired. Especially two-door models. And that’s not all.

All is not well with the results of the frontal crash test with a small overlap, and also with the level of safety of the head restraints, causing the driver and passengers of a Jeep Wrangler have a big risk of damaging the head in the accident. 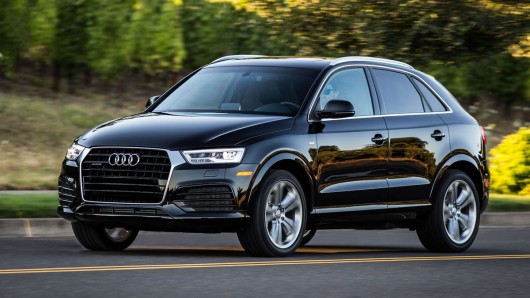 No one will argue with you that many experts and organizations believe Audi Q3 safe car. For example, when the IIHS test of the Audi Q3 (the lineup in 2016) was awarded to the crossover, the highest award of safety Top Safety Pick.

However, some configuration of the crossover have some of the worst headlights, the quality of road lighting is poor. In addition, in some models, there is no system of preventing of collisions, making in reality, the security level of Q3 is not perfect. Compared to the Mitsubishi Outlander, which recently received the highest safety award from the Institute IIHS, a low-end model Mitsubishi ASX can boast similar results.

First, this crossover has a bad assessment of the quality of road lighting headlights, and only an acceptable rating in several key crash tests. In addition, the crossover is not equipped with collision avoidance systems. 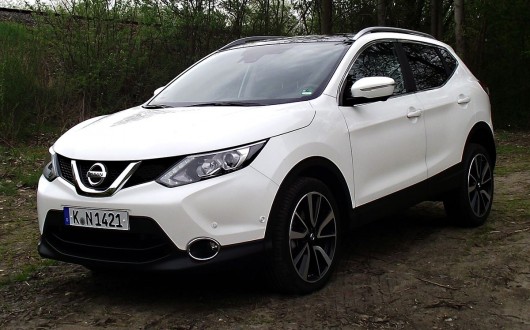 Qashqai – another crossover that recently received from the Institute IIHS award, despite the security weaknesses. In particular, the Nissan Qashqai has received poor grades for the quality of the brain lighting the road, because of which the driver may have insufficient visibility while driving at night on dark roads.

By the way, the lack of road lighting is the most common cause of severe accidents at night.

In addition, experts IIHS did not like the quality of attachment of child seats. 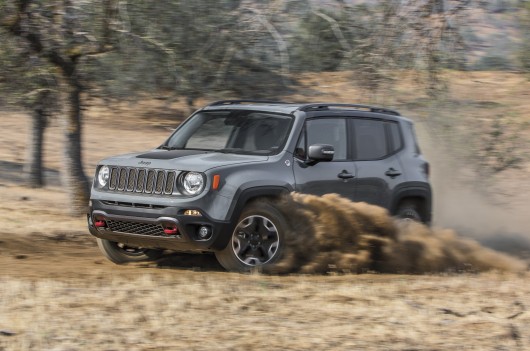 Among SUVs 2016 model year of Jeep Renegade all-wheel drive is on the third place is in danger of tipping with a value of 23%. But it’s still very much. This deficiency can be dangerous for both the driver and passengers.

In addition, the Jeep Renegade has low quality road lighting headlamps, which increases the risk of accident.

Yes, many SUVs can boast the strength, durability, quality and reliability. But unfortunately not many crossovers and SUVs can be considered safe.

So when choosing a car, do not forget that body size is not the main criterion of safety of a car.