That’s what the weaknesses of the car with automatic transmission 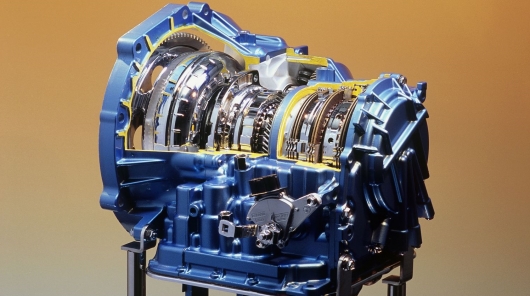 Last week we told you about the five weaknesses of mechanical automobile transmission: 5 reasons to abandon the purchase of a car with a manual transmission

As it turned out, the infallible “mechanics”, if you understand its use better, also has a number of serious and not-so flaws that could backfire inept motorists. Damage or inconvenience caused by rough, irregular operation of manual transmission they will be provided. On the background of automatic gearboxes mechanics after such reasoning looks like something dull:

The automatic transmission has the advantages in torque

Driving with a minimum speed: on the mechanics more complicated

On the mechanics you need to learn how to ride 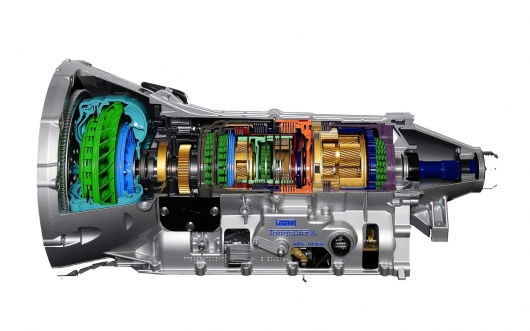 But in reality, the “machine” cons, no less. Here are the most popular “five” benefits of manual transmissions to their automatic competitors: 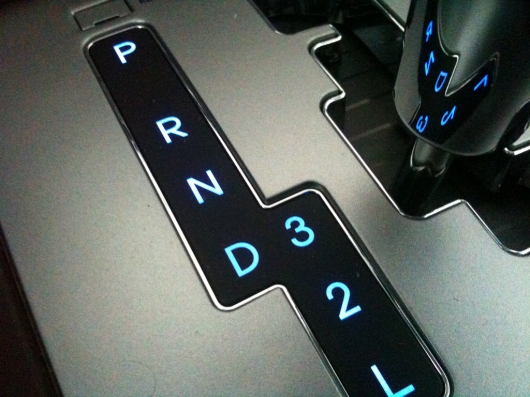 This is the most obvious and first negative systems of various automatic gear shift. You will never be able to buy a new automatic transmission at a price less than same “mechanics”. It is simply impossible though, because technologically, any automation will cost more than most “fancy” manual transmission.

In many cars, even in the US (usually for a sports car), automatic transmission will be an option. Add to this the possibility of purchasing a variety of automation systems switch gears and you understand that by 1500- $ 2,000 overpayment, you can not stop. 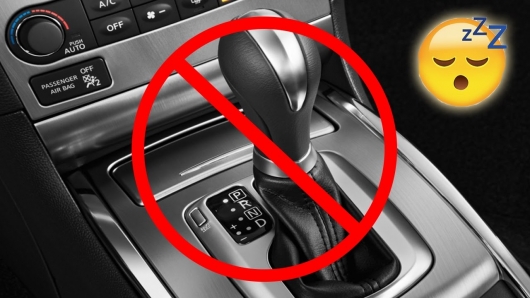 On the one hand, due to the presence of the torque Converter on vehicles with automatic transmission there is an increase in torque. It is short, but sufficient for a more intense acceleration from a position of “standing at the starting line” (you can read more about the benefits of automatic transmissions).

On the other hand, due to the same transformer operating at transmission fluid, the transmission efficiency of torque in a longer period of the drive (say, for a full day with his congestion starts from traffic lights, driving at cruising speed on the highway, etc.) have a car with automatic transmission will be lower than a similar manual gearbox. Thus, it appears that the power transmission system with manual transmission remains one of the most effective. 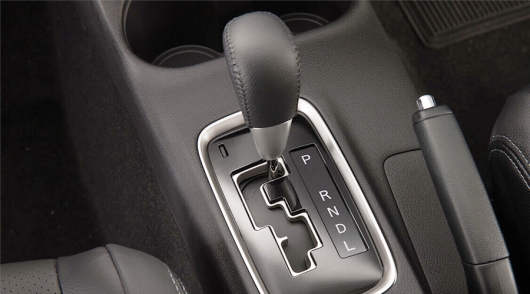 4. Start with the pusher 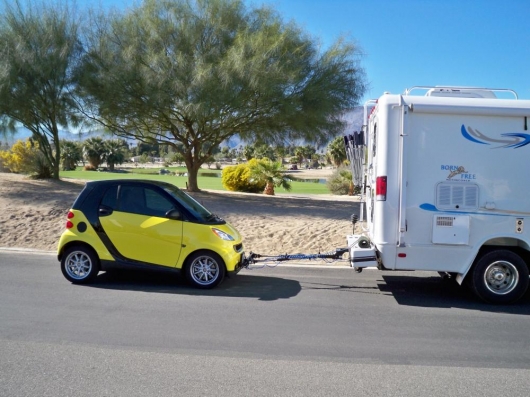 Yes, if the car is stalled and does not want to start, you can try to start with a pusher. Turn on the ignition, the mechanics put it in neutral and start to accelerate the car. As soon as the speed will be sufficient, squeeze the clutch, turn on the second gear – release clutch… and maybe you will be lucky to start the motor. As soon as the engine is turned on, you must depress the clutch pedal to the motor is not stalled again. If does not help – to repeat!

5. What is the transfer going? 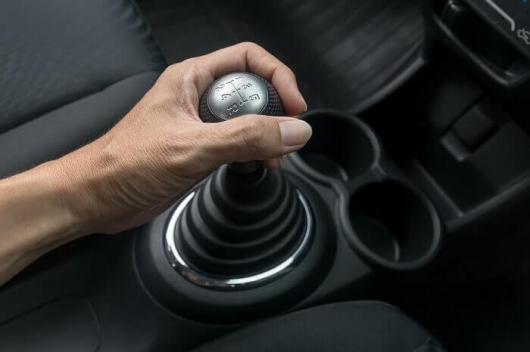 The fifth disadvantage of automatic transmissions, rather, applies to novice drivers. It is sometimes difficult to determine which gear the car is moving on an automatic box. The second switch box can be completely random, which greatly infuriates some drivers, even if it is a very expensive versions of the automatic transmission.

In General, the mechanics of the car gets maximum control over all systems of the machine control that with the proper skills will give a serious advantage over the owners of cars with “automatic”.