5 reasons why it is better to prefer automatic transmission mechanical 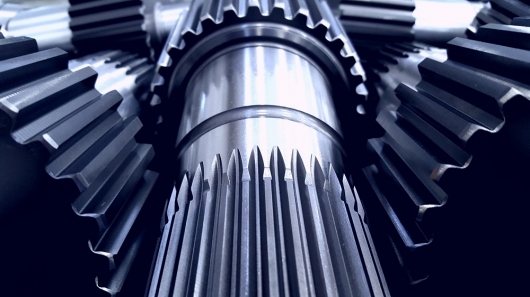 Yes, of course, on automatic transmissions goes more and more people. In the United States “automatic car revolution” happened long ago, in Europe and in the whole world only afoot. From generation of motorists “40” few people deny the convenience the automatic transmission, each time not forgetting to praise this beloved mechanics. But what if we approach the question of a mechanical transmission from the other side and to try to identify in it the main disadvantages? Will there be such? Let’s see and count.

So what are the advantages of automatic transmission over mechanical?

1. Dodge Hellcat is equipped with only a automatic due to the advantages in torque 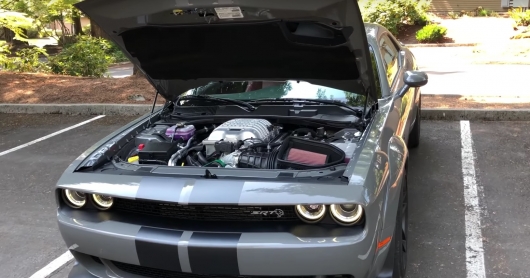 You say: it’s long been known that the Americans put their automatic transmission in place and out of place. Even in sport models their stuff, insolent! Actually there is logic in this, at least for heavy duty vehicles.

Here’s an example – Dodge Hellcat. The car is aggregated exclusively with automatic transmission. Why? Here in the first place it is not in comfort. The fact is that under the hood of a muscle car with 800 “horses” and they need to be implemented to the maximum, especially at the start. This mechanic does not fit, but the automatic transmission has the advantage due to its torque Converter system, enhancing torque.

Difference is especially noticeable during intensive start when the engine is untwisted to excessive speed, but the torque is not transmitted to the transmission. This difference in speed gives short-term advantage in torque. At the time of the break away torque will instantly be doubled, giving a significant “kick” the car during acceleration. Similarly, the system operates on the less powerful cars. The principle is the same.

In mechanics this is impossible to do – there is no torque Converter. Therefore, the increase in torque can not be.

2. Shock loads (manual transmission is not suitable for beginners) 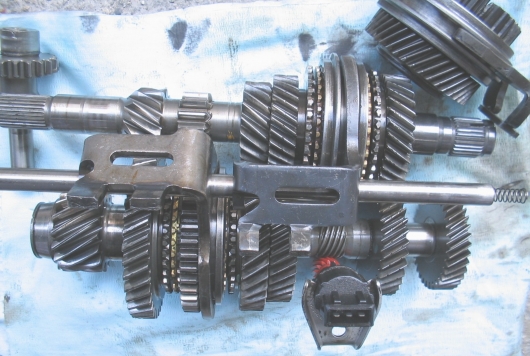 Number two are inept when you release the clutch. Important for newbies behind the wheel or for riders. If “throw” the clutch, the entire drivetrain will “shock wave”. If you constantly give such loads, some weak link in the mechanics sooner or later will break. With an automatic system this is simply impossible. Matter how sharply you let go of the brake pedal, will take care of that “donut” of the torque Converter.

3. Driving with a minimum speed of 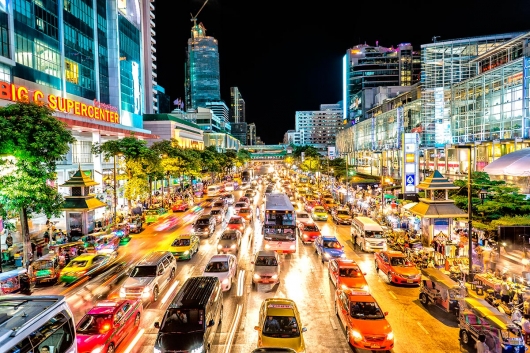 This can also be attributed to the disadvantages of manual transmission. Often the cars with the “mechanics” fairly high first gear, not allowing it to crawl with a minimum speed. A useful feature in very slow traffic, where motorists on the mechanics have to constantly squeeze the clutch, so as not to rest against the bumper of a moving car. This “work” is not only annoying and unnerving, but also actively wears out the clutch clamping spring and so on.

Owners of cars with automatic transmission is no such question.

The same applies to owners of cottages, where down the gravel road eroded by rain. They have an inexperienced motorist is more likely to get stuck on the mechanics than on the automatic transmission due to possible slippage. 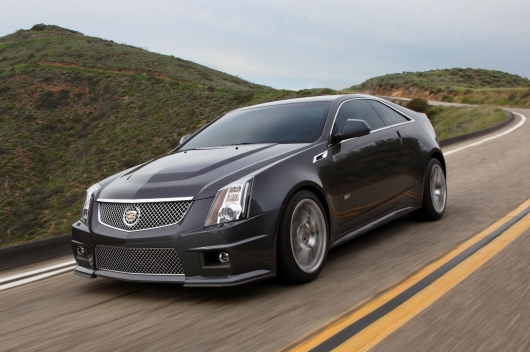 Modern automatic transmission began to switch faster than a mechanical boxes – that’s a fact! Thanks to computers, the planetary gear and the “donut” transformer. That is, even a modern “classic slot machine” clicks gear better prepared driver in terms of speed peremanivanie speeds, and connection speeds of the engine and transmission car.

Although it applies only to high-quality and expensive systems. On the budget version, don’t expect nimble machine.

5. On the mechanics you need to learn how to ride 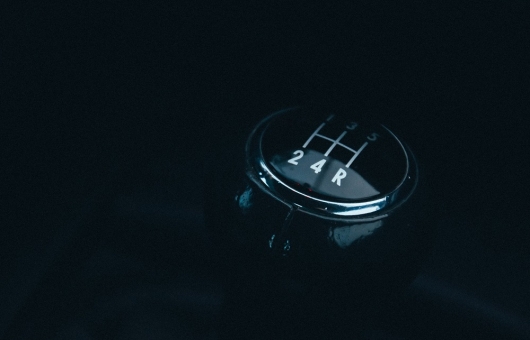 This is the main problem, and perhaps the most serious disadvantage of the manual transmission. It is not easy to learn to ride. In this sense, I think, questions at anybody will not arise.