5 Japanese cars that have not stood the test of time 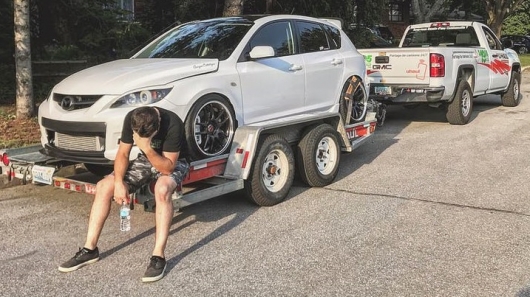 Japanese cars have always been known as a reliable, efficient and have excellent ratio of price and quality. For this reason, it is difficult to select the best Japanese cars that have stood the test of time, many of which are still sold worldwide. But today we want to talk to you about those few Japanese cars that are unable to gain a foothold in the market. That is, could not stand the test of time. In the end, the automakers were forced to remove them from production. We have identified five of the most iconic cars.

One of the most important criteria of durability of cars on the market certainly after quality is the design. We know that normally all Japanese cars are of excellent quality. Therefore, the failure of one or another of the Japanese model in the market is not quality and reliability, but just in error of design.

Yes, of course, Japanese cars have never particularly distinguished himself in some outstanding design. Most of the Japanese car industry has long had a rather conservative design. And we all know that the worse the design of the car, the greater the likelihood that the model will fail in the market. 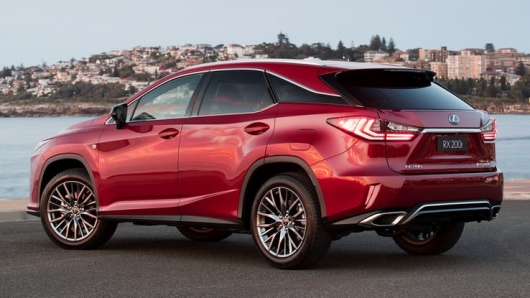 However, in recent decades the Japanese have changed their cars, going from boring conservative design in futuristic style. As a result, the market for the last time, a lot more daring car. And I must admit that this approach more than paid off more than once. Although the Japanese and risked when the cardinal began to change the conservative design over a more something unusual and new.

Another important criterion in the success of a particular model is the brand recognition by consumers and the relationship of reliability and cost. Will not follow the role of the dynamics of loss of value. The smaller cars from a particular brand lose the price of a used market so they are more likely to use millet.

The Japanese brands have long been no problems with the loyalty of motorists. About the reliability of the Japanese car industry decades to go with a beautiful legend. Not the last role in the demand for a particular vehicle and play technology, power, efficiency, electronic systems and other technological advances.

But alas, sometimes even the good and awesome Japanese cars fail on the market. Although it is recognized that such cars have some Japanese, unlike the us, Korean, Russian, and European automobile brands, which for the last 10-15 years was removed from production a huge Park models.

So here are five Japanese cars that were spectacular and unusual, but, unfortunately, not stood the test of time. Which is a pity. 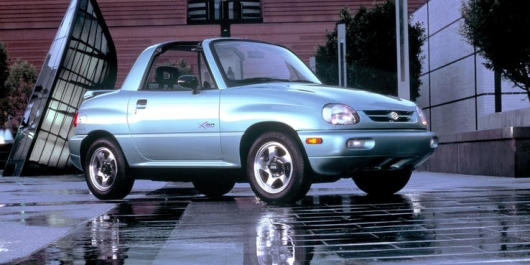 Suzuki X-90 – two-door sedan, the SUV was produced only 2 years, for Japanese cars is amazing. This machine is relative with the Suzuki Sidekick, which is now known as the “Vitara”.

The X-90 was laughter all over the world and was even branded with the hosts of Top Gear as one of 13 worst cars of the last 20 years.

The car was equipped with a low-power four-cylinder engine of 1.6 liters.

Unfortunately, the world did not appreciate the efforts of Suzuki to create an unusual SUV of compact dimensions. We think that the Japanese the next time the output of this class of vehicles first need to think a thousand times before sending the car on the conveyor. 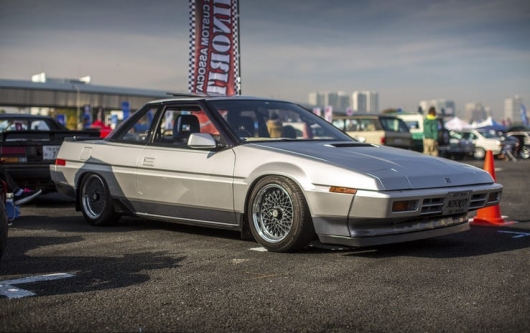 The Subaru XT was released in 1985. Unfortunately, this project was one of the worst in 80 years throughout the automotive industry. Not only that, this car was a failed attempt to compete with the Honda Prelude, and was still terrible inside. This car is probably the worst in the history of the automotive steering wheel. 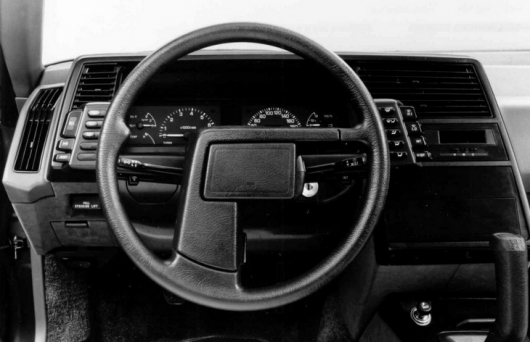 This was an unsuccessful attempt to upgrade the car interior. And even the ambitious concept didn’t help to create something worthwhile, that would be appreciated by motorists.

Under the hood of this machine as well everything was boring. The base engine of the Subaru XT was a four-cylinder 1.8-liter petrol engine capacity of 97 HP Later, the Japanese decided to add a motor to the turbine, but she gave an unusual car only 15 HP of power.

Unfortunately, the Japanese failed to save this model, because of its failure has already been decided at the design stage. 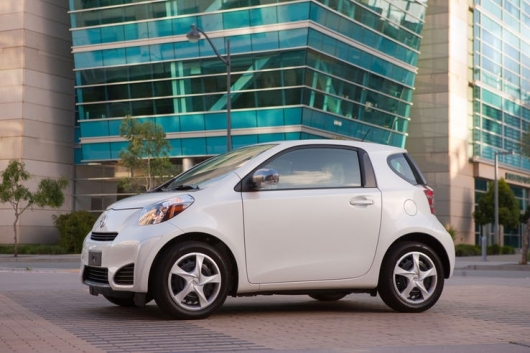 Toyota Scion IQ was one of the less successful cars in the history of the company. This car lasted on the market only 4 years. During this time, Toyota managed to sell only 15 500 cars.

The only positive aspect of the car was its terrific fuel economy, which was 6.4 liters on the track as well as in the city.

Scion IQ despite his size, is probably one of the noisiest cabins in its class. The vehicle is also equipped with low-power engine the capacity of which is only 94 HP

And if the Smart car is a normal and decent power, for IQ it was very little.

In addition, the Scion IQ was dangerous for traffic on the highway. At high speed the car was thrown from side to side and the steering became heavy.

I have the feeling that Toyota is not particularly care about the car at the time of design. Many experts believe that Toyota actually almost not thought about this model. You compare this model with the Toyota Yaris, which is much better IQ in all categories.

This clearly suggests that attention to the Yaris at the time of design and development was a thousand times more than IQ. Well, how was it possible not to love a car to give him 97 mares? Even low-powered Fiat 500 is more powerful. Fiat beautiful, both outside and inside, which is not true about IQ. 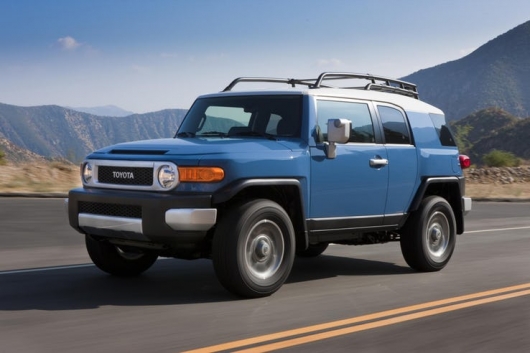 In the pursuit of success of Toyota Land Cruiser, Land Cruiser Prado, the Japanese decided to create and bring in the 2006 small SUV new class. It is a strange Toyota FJ Cruiser.

Unfortunately, this car was made only 8 years after Toyota was forced to stop production due to poor sales. First Japanese SUV to compete with Jeep Wrangler and other cars in this class.

For that only not abused this SUV. Many people do not like the design of the car. Someone abused impractical rear door. But despite the criticism off-road qualities of this car was on the ball and not conceded the popular SUV Land Cruiser.

But most of all, the Toyota FJ Cruiser has been criticized for a terrible feed of fuel, which was in the combined cycle of around 16 liters.

In the end, even the Toyota 4Runner was in many ways better than the FJ Cruiser. 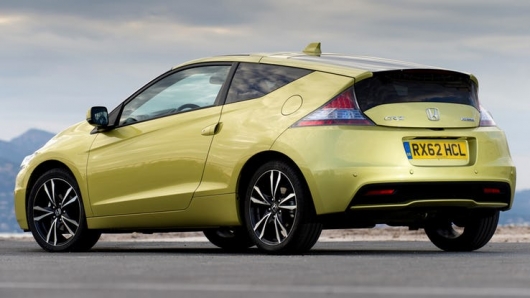 This hybrid car boasts only six years of its history in the auto World. This machine was made in the period from 2010 to 2016. Honda CR-Z not only has no sense of style, but also has one of the smallest cabins in its class.

But the worst thing is that this car was a low-power, despite the hybrid powertrain. Also, it was awful and with average fuel consumption, which was 7.6 l/100 km, which is nothing compared to the incredible efficiency of the hybrid Toyota Prius C, the component of 4.4 l/100 km.

Fortunately, Honda time stopped the madness and took the CR-Z with production, freeing the way for the Honda Insight and Clarity that will not only look better, but are for a better future.