5 cars that were made with the help of Porsche

Porsche, who helped to make cars. 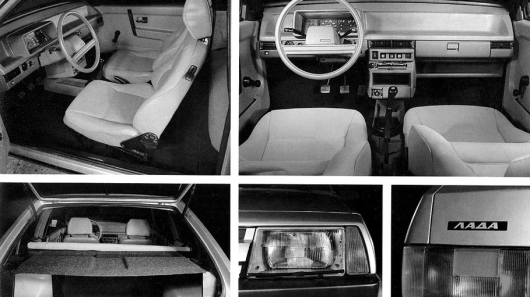 A few weeks ago it was announced that Porsche has acquired a 10% share of the company Rimac. But this is not just another stake in the company in need of investment and true partnership in development. This means that, most likely, the technology developed by Rimac, will eventually appear on electric car developed German brand Porsche Taycan and other electric vehicles, on which are currently working in Stuttgart. But the company Rimac will receive from the Porsche technology for their Croatian electric hypercar.

Recall that the Rimac is a Croatian car company, which is located in the city of Light-a Week and specializing in the development and production of electric vehicles, drivetrains and battery systems.

Naturally, Porsche is not the first experience of cooperation with automotive companies. Over the years, Porsche worked with many car brands, developing some great cars.

Moreover, the partnership of the German mark was not only in the field of automobiles. For example, few know that Porsche helped create the forklifts, trucks and even Harley Davidson motorcycles.

We bring you five Prime examples like the partnership with the German brand helped to create the awesome cars. And let’s start with our domestic Lada, which was built in close cooperation with Porsche. Yes, don’t be surprised, but it is. 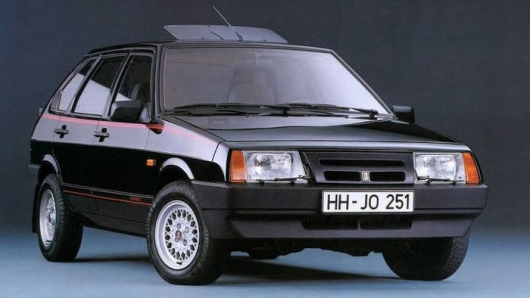 Yes, of course, Lada Samara externally has nothing to do with any Porsche. Cars in this series are not glamorous. Nevertheless, no one could blame them in reliability and endurance. Because, really, these cars are a huge step forward for AVTOVAZ. 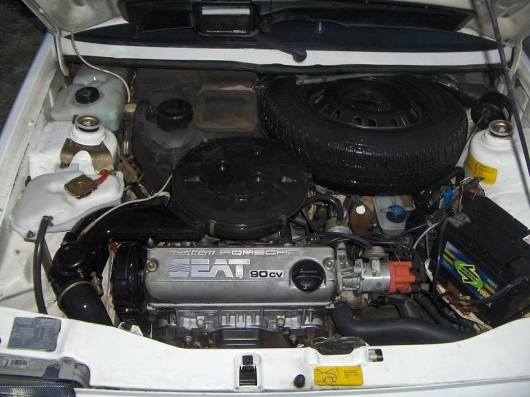 Did you know that Porsche helped AVTOVAZ to develop the engine for this series of cars? In particular, our specialists have helped to develop a new generation of carburetors and other components of the Lada Samara. 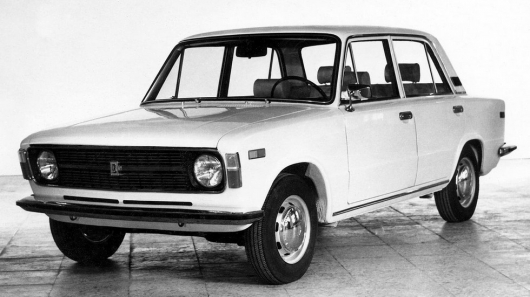 This project, incidentally, was preceded by the prototype of the Vaz-Porsche 2103, which was supposed to be a new generation for the first model of VAZ. But, unfortunately, the leadership of our country in those years, considered the project very expensive. The result of the development proposed Porsche, used on a more modest 3-d model of “Zhiguli”. In particular, AVTOVAZ engineers have equipped the VAZ-2103 updated suspension. Also inside the cabin has been used many elements of the interior, proposed by experts of Porsche. 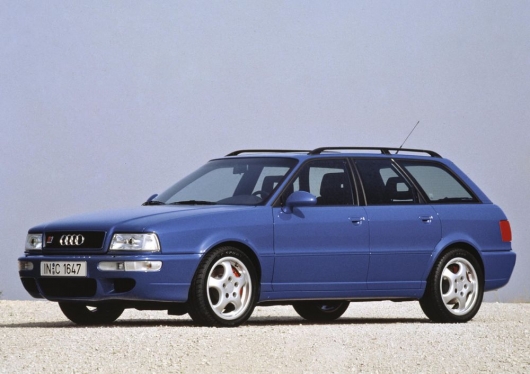 Unlike the Lada Samara and the first models of Vase, model Audi RS2 is known throughout the world. But did you know that this model was developed by the company Porsche?

In General, the RS series have appeared after the beginning of the cooperation with Porsche Audi. For example, in the Audi RS2 wheel and brake system was created by Porsche. In addition to the braking system, the car company from Stuttgart has developed the suspension and modification of the 5-cylinder 2.2-litre motor power of 315 HP.

The best part of this car was built at the Porsche factory in Roshle-Bau. 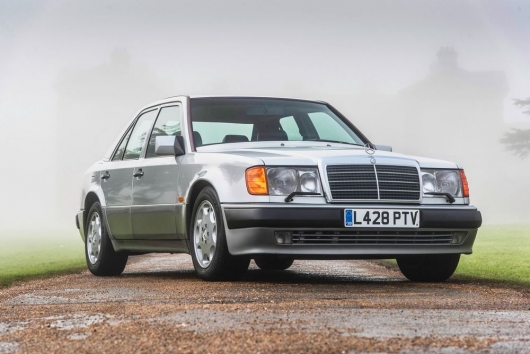 It’s now the Porsche as the money counter, which ceases to count the cash every day. Today the company is successfully growing, how to grow and its huge profits. Currently, the German automobile brand has the financial and production problems. But in the early 1990-ies it was bad for the brand. It was a time when the company was on the verge of financial collapse.

However, thanks to the coordinated work of the whole team, the company managed to save. In many ways it turned out due to the models of Porsche Boxster and Porsche Cayenne. In those years, Porsche was always short of money. The company therefore searched for a new source of income.

In the end, Porsche has partnered with Mercedes, in which the Stuttgart brand had to make a sporty version of the sedan in the back “W124”. The car has received index 500E. The challenge for Porsche was ambitious. Had to do the ultra-modern powerful car to beat the BMW, which surprised the whole world with their crazy models M5.

In the end Porsche changed the whole engine compartment legendary 124. Under the hood, the designers placed a 5.0-litre V8 petrol engine, borrowed from the sports car Mercedes SL 129-m body. By the way, to place the engine in the engine compartment, the Porsche engineers had to change the front arches, the front wings of the car, hood, engine mount, etc.

Including sports W124 has a different suspension design which was also based on a 129-th body Mercedes. 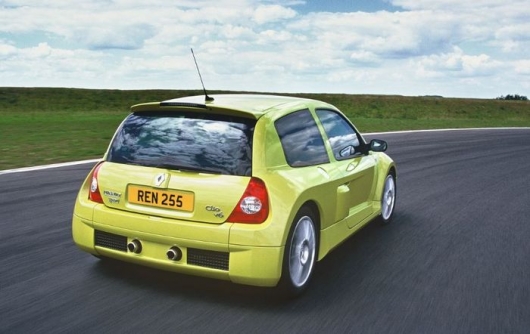 Probably, for most connoisseurs of Autoworld did not make the news that Porsche designed Audi RS2 and the Mercedes 500E. But the fact that Porsche helped to create a powerful and crazy Renault Clio with a V6 engine, probably not many people know. By the way, Renault had originally created the Renault Clio V6 in partnership with the PSA group, which developed the engine. But Porsche’s engineers have modified the power plant due to changes in the cylinder. Also, the motor has been modified camshafts and intake manifolds. In the end, the specialists from Stuttgart have managed to increase the power to 255 HP 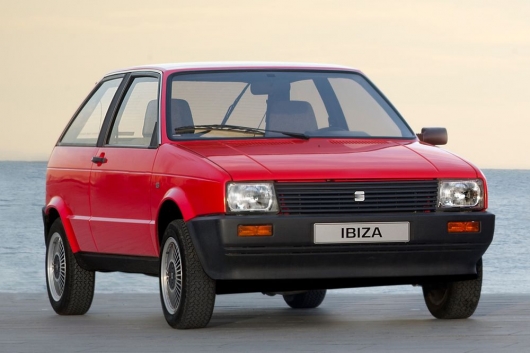 Here is another modest car, which helped to develop Porsche. We are talking about the first generation of the popular car. In General, for the development of this mini-car was attracted by the various companies that contributed to the creation of the final product, which became subsequently popular in the world. So, in addition to Porsche in the development of participated Italian design firm ItalDesign Giugiaro and Karmann company.

Porsche also developed the engine. By the way, this knot was also used on the Lada Samara. But unlike our country Seat company agreed to establish mass production of cars. Seat also agreed to use the machine nameplate Porsche and pay a license fee for each car released.