5 bad habits behind the wheel, from which you must remove

The most dangerous mistakes behind the wheel 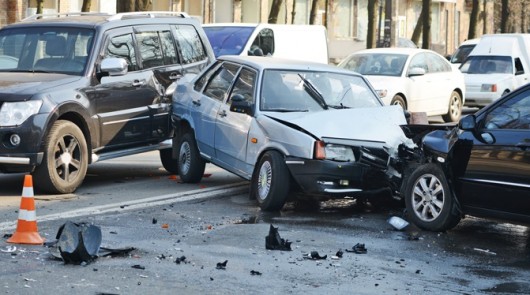 For many, the car sample independence. On a subconscious level any driver believes himself to be free and independent. We would like to free yourself from the bondage of any rules and obligations in front of others, etc. But of course this feeling about. In the end, the drivers are slaves to their own imperfections, leading to dangerous driving on the road, which endangers others. As a result, every day on the road leaving drivers who unconsciously commit dangerous errors that arise due to bad habits acquired since the first days of their appearance on the road. Let’s find out what mistakes behind the wheel are the most dangerous and which pose a real threat to all road users.

1) Ignoring the surrounding flow of vehicles 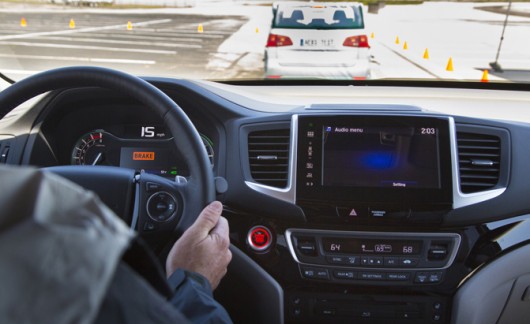 Know what the most dangerous driving of any machine? This lack of awareness of their surroundings on the road while driving. Many drivers sat behind the wheel, as we have said, psychologically removed from society. In the end, we cease to notice the streams of cars.

But this is a mistake. After all, any car is a high source of danger, and according to the rules of the SDA, we have to be careful on the road and make every effort not to cause anyone harm.

Unfortunately, a large number of people gain driving experience, relax, and stop to pay attention to many cars around.

Pay attention to other drivers on the road, and you’ll notice that most of them only pay attention to large vehicles: trucks, trucks, buses, etc., which approached them close enough.

But this is a mistake.

Every driver needs to pay attention to all transport modes (even mini vans) and not to lose from the field of view of any transport. Also, remember that the danger on the road is always there, so you should not pay attention only to those machines that come close to you at close distance. The fact that dangerous for you can be those cars that are moving far away from you.

So if you nobody goes, it does not mean that you can dramatically slow down and randomly to adjust on the road. Remember that their behavior on the road you can scare any other driver on it. Even those who are moving far away from you. In the end, this can lead to an accident, where you can also get hurt or become the culprit.

That is your job driving you to always monitor the surrounding traffic flow and drive with mind, thinking about the consequences of their actions. 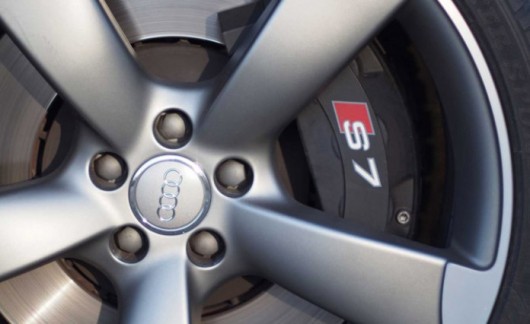 Our second example of the blunders behind the wheel of a simple and banal. But surprisingly most people don’t know it and not realize it. We are talking about the brake.

Do you think you know how to brake properly? Many will probably respond positively. But in fact, a huge number of people behind the wheel doing it wrong.

The major mistake is not the process of deceleration and distance and our perspective of the view of the road ahead and vehicles. Unfortunately many drivers (especially beginners) are used to focus on the edge of the bonnet and into the road directly in front of the car. But this is a mistake behind the wheel. In the end, this often leads to dangerous situations on the road, due to sudden braking. In the result, sooner or later this style of driving leads to an accident. Remember that when braking behind you are also moving vehicles that may not have time to slow down. Also this style of driving leads to a rapid wear of the brake pads and discs.

Therefore, in order to avoid accidents, always try to look on the road is much wider and farther. This will help you learn how to keep the correct distance on the road, and also saves you from the constant sharp depression of the brake pedal. In the end, you will reduce the likelihood that the driver behind you will not have time to slow down due to the fact that you sharply tap the brake pedal, but also protect yourself and your passengers from accidents as a result of hitting the car in front.

3) does Not include turn signals 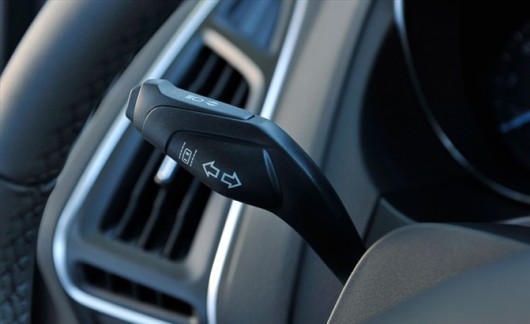 Think about what traffic violations you see on the road most often? In fact, the most common mistake of any driver is not enabling the turn signals. Why do you think people don’t include turn signals? No reason not to forgetfulness and inexperience. Everything is much more complicated.

So, according to numerous research, many drivers deliberately do not include turn signals when turning or changing lanes.

It’s all in the indifference and lack of awareness of what is not included, the indicator can actually lead to a serious accident which may suffer a large number of people.

The most interesting is that often such allow yourself people who in ordinary life (not driving) carefully treat people, but sitting behind the wheel of their attitude towards others changed. Agree that we should not be different.

Including turn signals, we care not only about themselves and their passengers, but also think about the safety of other drivers and pedestrians.

So turn on the turn signals always. Even on an empty road. And remember that does not include turn signals often result in traffic accidents.

4) Bad attitude towards others 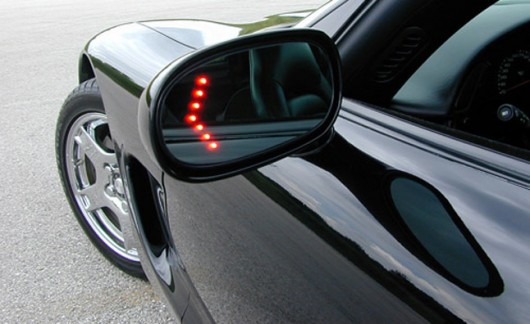 Be courteous behind the wheel and always try to warn in advance the drivers of your intentions. So you are warned for informed others about what you want to do. Remember that on the road a lot of drivers beginners who may not react to your sudden actions. Also do not forget that we are all different and not all are professional drivers like you. Do not measure yourself by others.

Therefore, you should always try to think not only for themselves but also for other road users. After all, you may help them in case of their mistakes.

First, if you turn on the turn signals, we suggest that you include them in advance before turning or changing lanes. So you can be sure that even inattentive drivers will see your signal warning.

Secondly, if you see that the driver behind you for some reason do not comply with the distance in any case, do not press sharply a brake in the place where you need to be sure to reduce your speed. In this case, your task is to warn the driver behind you of your future intentions braking. To do this, start to reduce gradually to reduce speed earlier.

So will you show other road users what you want and perhaps note those who perhaps you are not paying attention.

The same goes for the rebuild and other maneuvers on the road. Do it all in advance. Remember that probably someone is not paying attention.

5) Failure to comply with lane 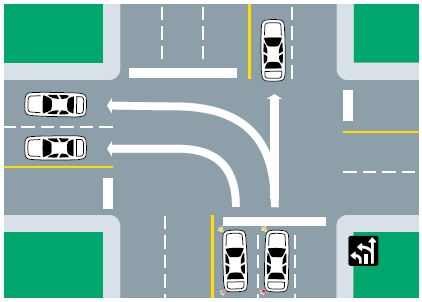 Another common mistake on the road which leads to massive accidents, is the failure lanes. Especially when turning at intersections.

You must have paid attention to drivers that when turning suddenly shifts into your lane, creating a dangerous situation.

Many it is very annoying and unnerving. Especially novice drivers who are very afraid around them transport.

Remember that failure to follow lane traffic often lead to accidents. So make sure that any bends you have to move strictly within your lane. Note even if you are an experienced driver and think, a little drove on another lane to nothing lead. Remember that next you go to the other road users who may be frightened of your actions, and attempt a dangerous maneuver that will lead to a crash.

In conclusion, I want to say that all drivers should strive to become self-disciplined and attentive. Remember that the safer each of us will carry on the road, the enjoyable it will be for everyone. If we don’t take care of others, then who will take care of us?