2020 Subaru Legacy: the appearance and specifications

Legacy Subaru legacy the seventh generation: What to expect 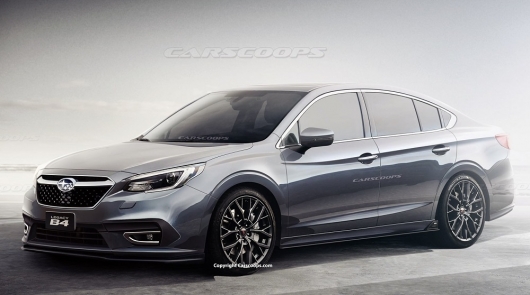 To say that Subaru is quite conservative in the changes in their cars, it would be totally wrong. As evidence of this, just take a look at the new crossovers, the Forester and the XV/Crosstrek. Both models have excellent style, deeply changed the technical side, but it does not lose the design from the previous models of the line. On the way other, less interesting versions of the models in the lineup. But we will see them later, so in the year 2020. Next in line is the new sedan Legacy for him to come and updated Outback.

This trend tells us that to dismiss the Japanese manufacturer once known winners of rally-RAID is not worth it, the automaker shows no signs of abating.

Consider under a magnifying glass the new legacy of the seventh generation. While her ride in a camouflaged form, the engineers and test pilots, we had the opportunity to look at high-quality rendering of the photo, which appeared on the portal carscoops. Perhaps it is how the future will look like new after two years. The business features not only remain, but their influence even increased. Good or bad? Everyone decides for himself. We will just give you some facts that can be interesting for fans of Subaru.

Judging by the rendering of the picture that was made based on the spotted camouflaged test prototypes, the 7th generation Subaru Legacy will be a hybrid, which combines both features of the newly popular body fastback and the Japanese school of automotive industry in the recent past. Look closely at the profile. Nothing like? In our opinion the design is very close in spirit to the last generation Mazda6. Mouldings side Windows and especially the rear quarter glass on the pictures is almost completely copies the design features of the Mazda sedan. 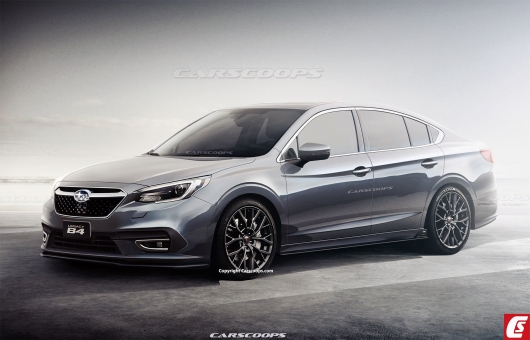 We know of course that the rendering is just an informal guess of the likely style of future trends and the artist can add in his own elements not covered by real production model. However, in defense of say that artistry with this resource often fall right on target.

A proprietary feature of all Subaru – all-wheel drive system is also not going anywhere. Driven by four wheels will remain with legacy and future.

The front is quite attractive. I use modified led headlamps and a wide trapezoidal corporate grille. If you look a bit to the side, it appears that the lateral surface of the wing is likely to get the characteristic line of the contour starting on the front wings, which fades into the rear part of the sedan.

“Lesneven” the rear lights are likely to remain in place. Them looks unlikely to be seriously modified. Front bumper bottom as usual will get pronounced splitters and large vozduhotehnika. Especially true for turbocharged versions of the boxer engine.

More changes will be “under the skin”. Legacy finally go on the global modular architecture of the Subaru, which has formed the basis of the Impreza, and Forester models Ascent. This will make the model more manageable and responsive. Also, the new platform will have the opportunity to combined with internal combustion engines, and hybrids and fully electric motors. A pledge for the future. 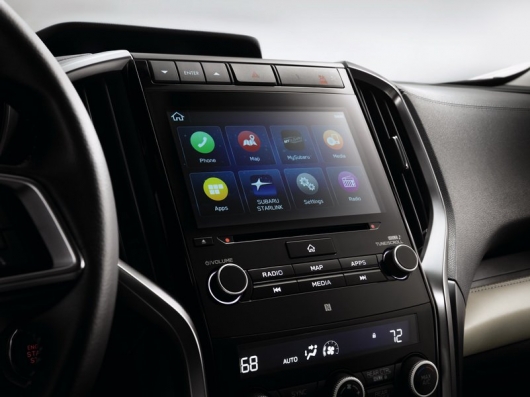 Oppozitnik remain in favor with Subaru

As for engines, under the hood we can expect a 2.5-liter gasoline version (FB25) with a direct fuel injection system Start/Stop technology and cylinder deactivation. The engine had previously been seen on the model Forester. Also will include installation of a 260-horsepower (194 kW) motor FA24DIT. This 2.4-liter turbo engine. As in most other Subaru, the power will be directed through upgraded transmission CVT (CVT) and symmetrical all-wheel drive system. 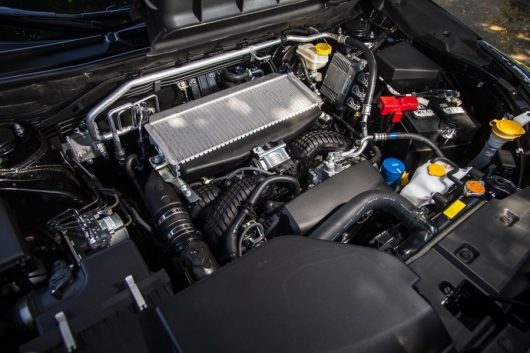 Probably not without losses. It is possible that volume boxer 3.6-liter six-cylinder will not run on the new series. Make it happen, Subaru needs to invest significant funds into the upgrade. But will she do it? The question remains open. 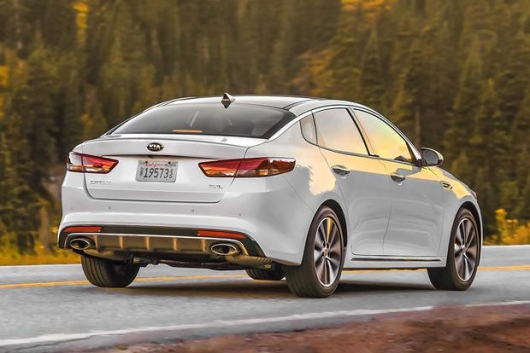 As first among the competitors will be: Ford Mondeo (Fusion), the Toyota Camry and Honda Accord. Among other worthy opponents do not forget about the Kia Optima, Hyundai Sonata and Mazda6 recently updated.

When will the production model?

It is expected that the Legacy (or as its called in Australia – Subaru Liberty) debuts early next year. Sales will begin in late 2019 as a model 2020.

Do you think this version of Legacy will be left for your standard business sedan in Japanese? You can write your thoughts in the comments below.