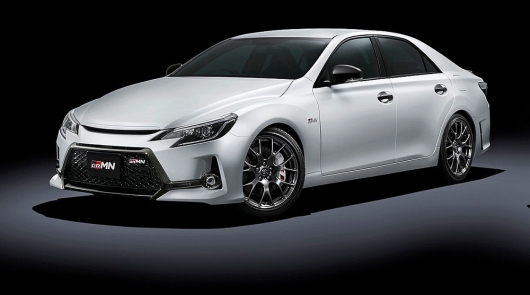 Charged sedans Toyota exist in nature, it has long been proved a model named Mark. In its final iteration modern Mark number X acquires a powerful six-cylinder engine producing over 300 HP At the classics of the genre, he has a manual transmission, rear-wheel drive and a carbon-fiber roof. Toyota Mark X GRMN – almost a modern BMW M3 E46, and maybe even better! 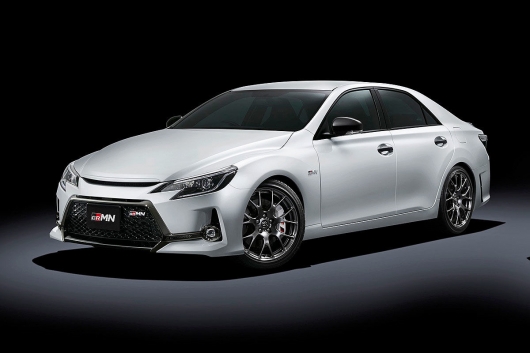 2020 model year, Toyota showed its new sports cityradio. If you sort through the basic technical characteristics, we can clearly catch myself thinking that somewhere like that we’ve seen. See for yourself. Under the hood is installed 3.5-liter V6 power of 318 HP and 380 Nm. Rear-wheel drive – a rare attribute among Japanese cars for the past 20 years. And that is that the sports model will have a manual transmission… such a turn hardly anyone could expect from a well known car company. All these components in one way or another was inherent in the key industry of the German cars of the past, for example, BMW M3 old generations E36 and E46. In Munich no longer designing such machines, and Toyota all will not let up, and it’s great! 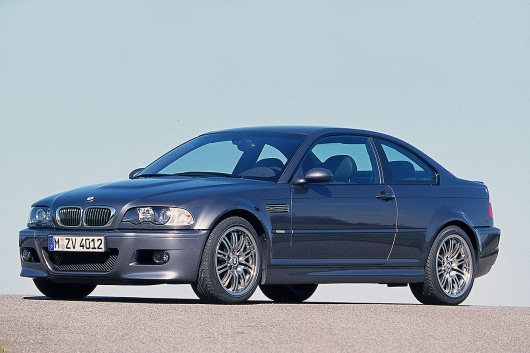 While everybody’s talking about the presentation of the new Toyota Supra, the Japanese decided to finish the public show was another legendary model Mark X GRMN. The basis of a sports sedan was the Mark X, which is on the market since 2009 and it was built on the platform of the Lexus IS. The only negative for the majority of fans – model is designed exclusively for the Japanese market, that is, to find new dealers in other countries, including in Russia just will not work. But wait a few years, it’s possible some used copies will be able to get to the continent with the adjacent Islands. In this case, they can be found in Vladivostok, Khabarovsk and other far Eastern cities. 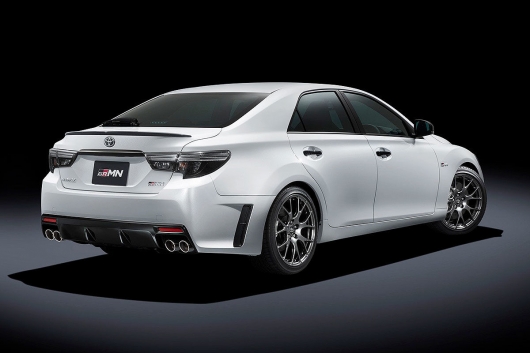 Delving into a brief history and technical characteristics of the model, it can be noted that the development of the sports version took the court stables Gazoo Racing. The minimum number of electronic assistants is also a distinguishing feature.

Its 3.5-liter six-cylinder engine also used in models of Lotus Evora and Exige, has 318 HP and 380 Nm of maximum torque. For comparison, the BMW M3 had a 3.2-liter naturally aspirated motor with the parameters of the 343 HP and 365 Nm of torque. 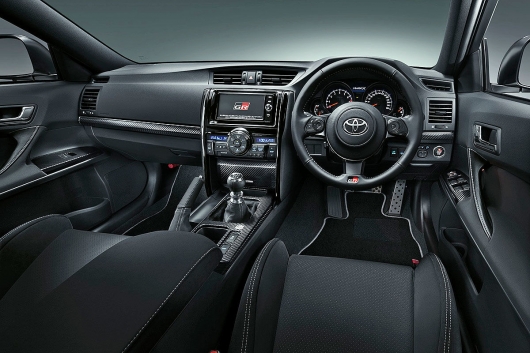 Toyota power is transmitted via a classic six-speed manual gearbox straight to the rear wheels. For maximum driving pleasure ESP can be completely deactivated. The fact that the Japanese are serious, is confirmed by the fact that Mark X GRMN gets optional carbon fiber roof, a feature that was standard on the E46 M3 CSL of the past. Another intersection with the classics from Germany. In addition to a lower center of gravity, the roof also saves a few pounds of weight. In addition, the interior and chassis was also revised – Mark X GRMN comes with factory 19-inch rims of BBS.

The price tag of the model can be called a budget, assuming that we are talking about a sports sedan. It starts from 5.1 million yen, which is today equivalent to around 3.1 million rubles. Adding to this the fact that the model planned to produce a limited edition, the price is ridiculously low! 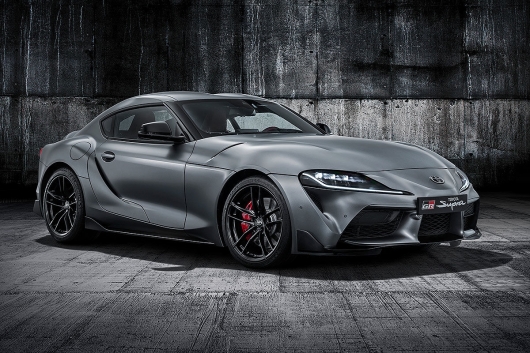