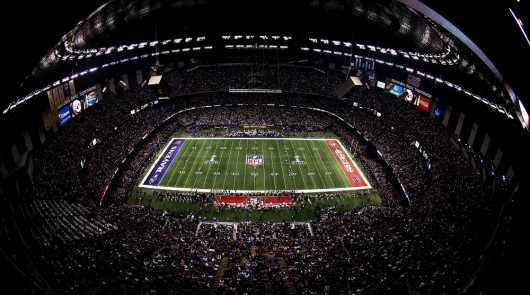 This year the final competition for the title of champion of the National football League of American football will be held between the teams Los Angeles Rams and New England Patriots, gathered at the screens of millions of viewers from all over the United States of America. And we all know what that means – companies are already here with its advertising and offering a diversity of goods. Advertising will be a lot and it will be very good and interesting. No joke, we’re talking about the most popular television event of the year in the United States. 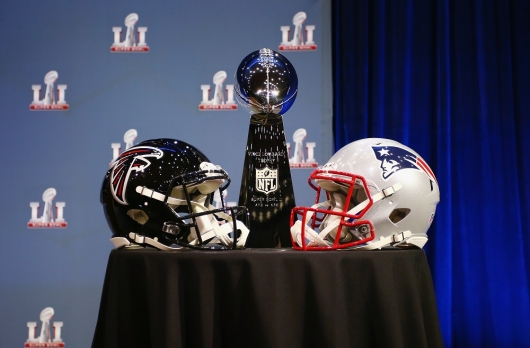 There will be a lot, a lot of different ads, and according to tradition, it was an automobile part will be the most expensive, in demand and will be shown during intermission between matches most often. 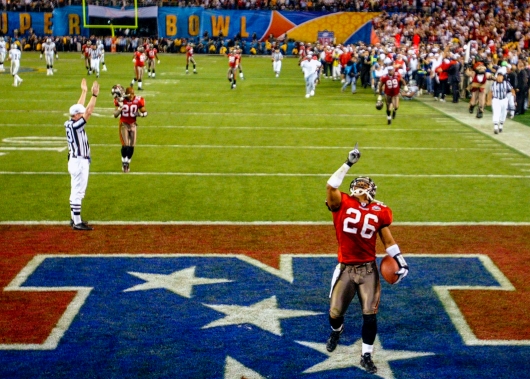 53-th super bowl promises to show all the screens in the country, among other things ads from Audi, Hyundai, Kia, Lexus, Mercedes-Benz and Toyota. It will be interesting! Well, according to the annual tradition published the first videos prepared by the manufacturers for the super bowl.

The Kia is as such car is not present. On the contrary, the South Korean company is wondering whether to spend millions of dollars to promote their products by hiring celebrities or better to focus on ordinary people and their needs?

During the intermission people in the stadium and in front of screens is something to do, because the Lexus runs very long promotional video that tells us about the absurd protection technologies for the players that Lexus supposedly develops on the basis of the existing security systems and electronic assistants for their new Lexus crossover UX. Kidding of course, but under hot dog Nathan’s Famous, and Coca-Cola rolled.

In your minute video Toyota compares its new crossover 2019 RAV4 Hybrid with a rising star of American soccer – girl-football player, Tony Haris. She said that she did not work that you don’t need and try that… this story with a happy ending. This girl do all right.

Definitely one of the coolest videos, which will be shown at the Superbowl. This is a must see.

The Dodge is a lot of drift smoke from under the wheels and a remake of the Jerry reed song “The Devil Went Down to Georgia”. The point is that the downhole sound marks it is a classic mini orchestra with lead violin.

Terminator not to kill! Oh, something not about Elvis is alive! Again not something. In total, Jeep gets a Gladiator.

Two old cowboys reminisce about the past is the Super Bowl. Well, where do the cowboys without a big Ram pickup truck?

M&Ms were locked in the car (teaser)

Teaser video of the crossover, women and M&Ms. What is happening is not clear, but Yellow and Red seem to acting up again, locked from the inside. Full version find out in early February.