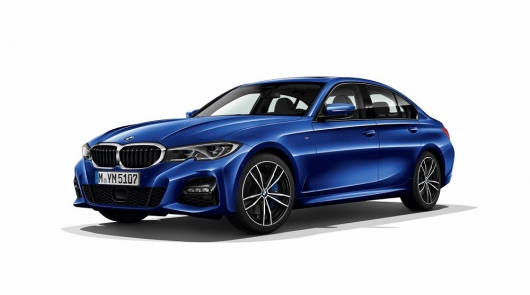 Ladies and gentlemen, here is a brand new BMW 3 Series G20 in all its glory! We meet, please love and favor! The photos were courtesy of one of the foreign sites car Configurator cars from the automaker. Therefore, to doubt that it will look like a new version of the good old 3 Series, no doubt.

Picked up on the forum BimmerPost, photos from the Configurator show ntakarutimana model 3-Series, including top-end sports version M340i, model “wrapped” in the M Sport package, sport line, as well as multiple different internal configuration in the lineup. Despite the fact that the quality of the photos is lame, we have a unique opportunity to show you what will look the BMW G20 widely in the future in all available trim levels: 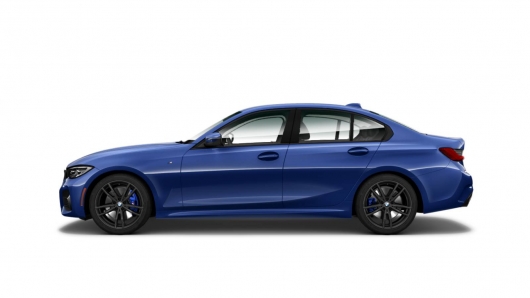 Well, since today we saw details of the new “Troika” BMW (photo galleries you can look through the bottom of the material there and pictures of the interior are available), we describe the first impressions. And they were like”twenty” looks more proportional than its predecessor, and also more aggressive.

More “aggression” comes from the front of the sedan, which has a new headlight design bold forms. Let’s agree to call him “chainsaw” because of his resemblance (lights are available as LEDs, and in the newest iteration of laser technology). In addition, it is striking a difficult sculpture fashioned model of the entire “muzzle”. Here and more sculpted bumper, huge air intakes on the sides (like the gaping mouth of the alien from the movie “Predator”) and bold lines are chopped off the bumper and going on the hood…

The rear lights also differ from the stop lamps of the previous model. They became more narrow and wide, which helps to perceive the car in General wider.

If you look at the sedan from the side (side), extended wheelbase is quite obvious and this contributes to giving the car a slightly more elegant profile (compared to the current version of the F30). When looking at the variation M340i and “M Sport” package: 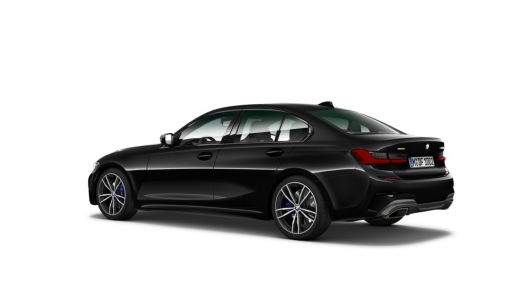 The model also will feature more eye-catching side skirts and rear bumper with two large exhaust pipes: round, if we are talking about a sports package 330i M and trapezoidal for M340i. 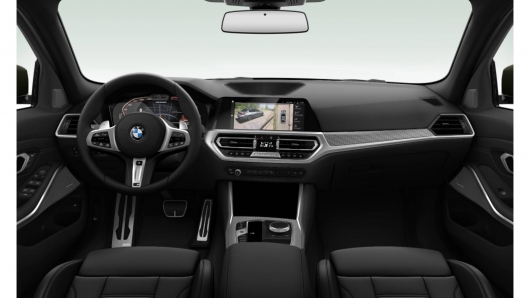 Overall the interior looks a big step forward, both from the point of view of design, and of quality (visual). It is curious that there is no centre console gear lever for models with sports automatic transmission, steering column except the “petals”. Only they can be switched? Supremely weird. 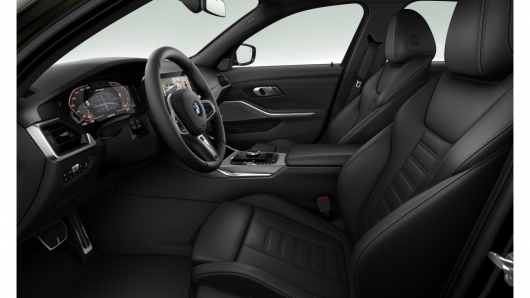 The official opening of the model is not far off. Tomorrow, 02.10.2018 starts Paris motor show, where we for the first time and see the real model in all its glory.