Shown the first official photos of the small Audi A1 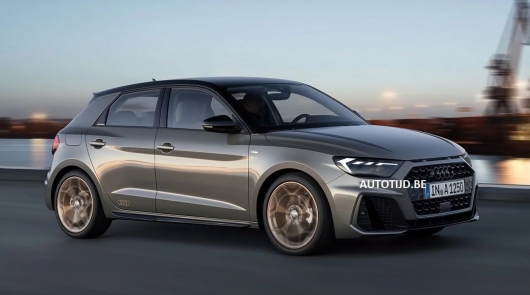 If BMW could be interested in a car public only the fact that she revives the legend of the past – BMW 8-Series, for news from Audi this program max was almost out of reach. In fairness, we note that we are talking about upgrading model 2019 Audi A1. The hype around the mini-hatchback was supposed to start a few weeks ago, with the filing of teaser photos, but, as one would expect, a very large number of people very interesting to see a new generation of city car, on which young ladies would go on their daily business. 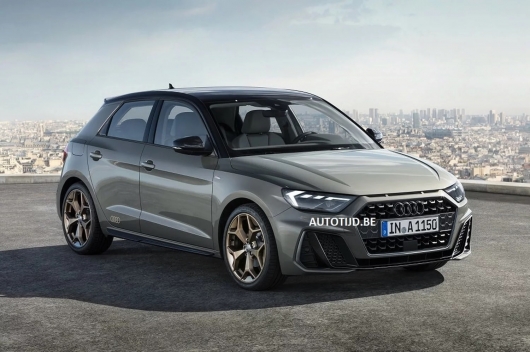 However, in the Internet appeared the official high quality photos of the new A1, which we just have to say a few words. 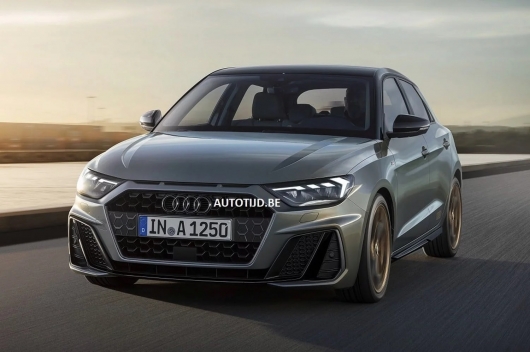 New A1 has received a more rigorous and dynamic exterior than the car it replaces. The new hatchback has some recognizable design elements of the crossover Q2, including more dramatic “face” with a wide, hexagonal grille and square headlights. Note that the “L”- shaped rear lights style looks closer to the production from Munich (BMW) than from Ingolstadt. 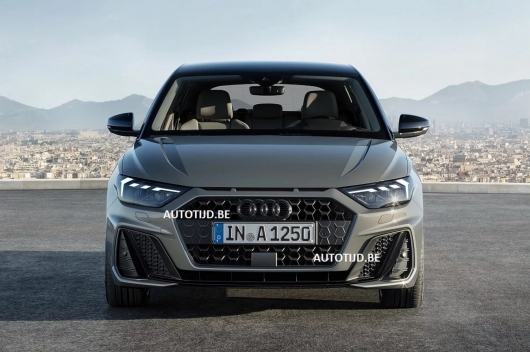 Two models of A1, is depicted in these photos: this version of the model 35 and 40 TSI TSI. Both versions are “patched” in the finish of the exterior S Line, which obviously comes with more aggressive – stylish bumpers, extended rear diffuser, other sills, big wheels and radiator filesresearch with large cells on the outside. Inside there is sporty spirit are the main transmitters of which were exterior trim, steering wheel and seats. 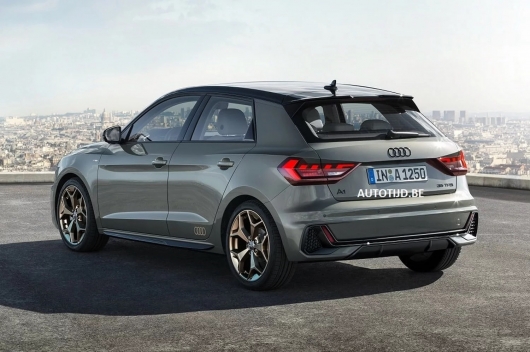 A1 dashboard full of sharp lines and corners (along the edges of installed vozdukhoduvy), a typical product of the VW group these days. Digital dashboard Audi Virtual Cockpit and new MMI touch with Touch tactile feedback, used in the latest A6, A7, A8 and Q8. Colorful accents around the air vents and on the Central tunnel (the photographs are yellow and beige) suggest that the smallest member of the Audi line will offer many options for customization and personalization. 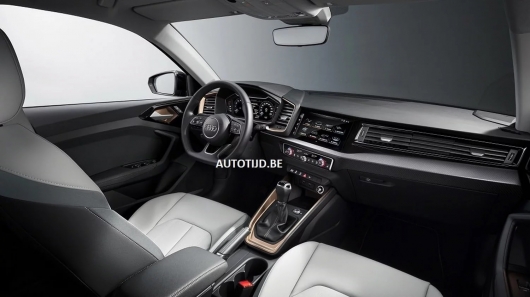 Data on the technical details yet, but we know that the new A1 is built around the ubiquitous MQB platform Volkswagen Group A0, which combines aluminum and steel hot forming inside the floor. We expect to increase the overall length, width and wheelbase, which will improve interior space for rear passengers and Luggage capacity.

Options in the drivetrain 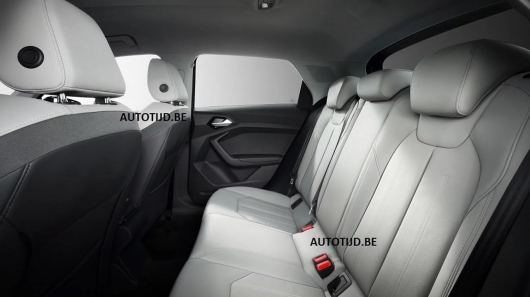 At the start of sales, the engine range will largely reflect the approach of its cheaper cousin the VW Polo, with a 114-horsepower 1.0-liter three-cylinder, 148-horsepower 1.5-liter four-cylinder power unit with turbocharger. Later, the Europeans (in Russia, the model will not be sold, due to lack of demand) would see the hot coupe S1 in which more than 250 HP “shot” with a 2.0-liter turbo engine and Quattro all-wheel drive. Remain unconfirmed rumors about a diesel modifications A1. 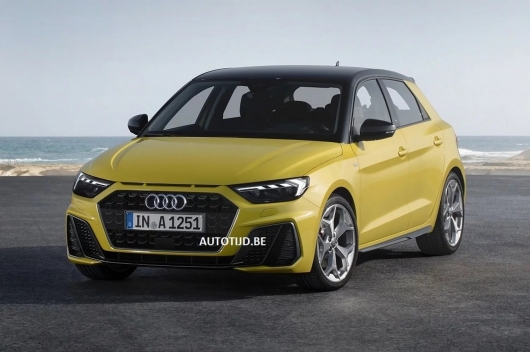 After the (official) will take place presentation and world premiere. It is expected at the Paris motor show in October this year. The new A1 will start arriving in dealerships in Europe before the end of the year.