Technical details of the new VW Touareg and its appearance 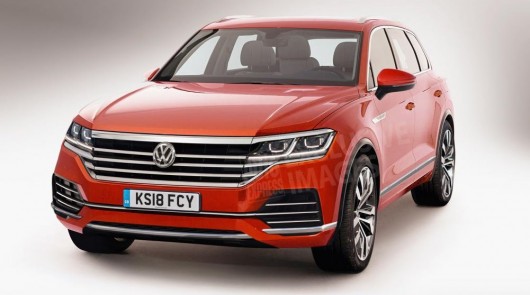 New flagship crossover Volkswagen Touareg received the appearance of a concept-T-Prime will go on sale next year. But today we have an exclusive opportunity to get to know him better.

The third generation VW Touareg will make a significant step forward, both in terms of technology, design and communication that should help the brand to go further out on a more premium market, joining the fight for customers between giants such as Audi and BMW. 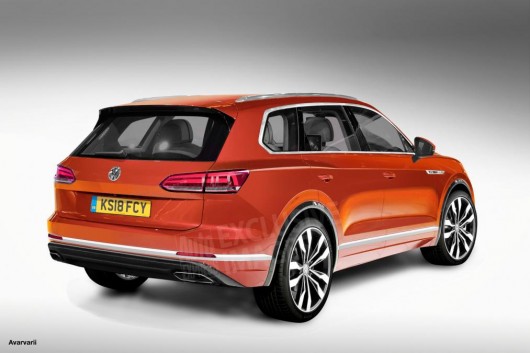 We present exclusive images that may change soon Touareg after its world debut at the Frankfurt motor show in September this year. You can also state the fact that German luxury will cost much more than before and according to some can easily cross the 5 million milestone (now restyled second generation Touareg in Russia is from 2.7 to 4.5 million) to compete with the premium Range Rover model.

But until that happens, Volkswagen continues to position itself as a more mastromonaco premium brand produced in the framework of the VW group, it is much closer in spirit to Audi, in terms of prestige than Skoda or seat. 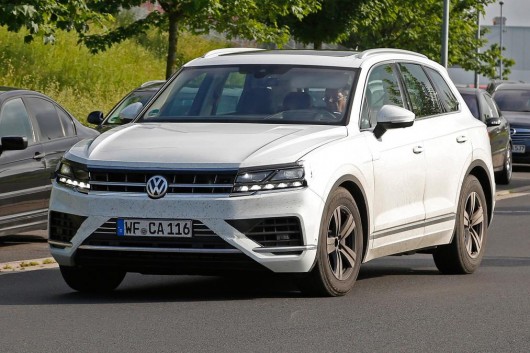 It is worth noting that the first real step in this direction has already been made, once the market was developed a model of Arteon, a direct competitor to the BMW 4 Series Gran Coupe. Now we have to consolidate the success, showing a crossover model in the premium segment.

Dr. Elmar-Marius Richards, the head responsible for production line VW for medium and large models, said: “This is a big leap (the new Touareg) in an attempt to catch what we think is the epitome of premium for Volkswagen: young, sociable and cool, that’s the idea.” 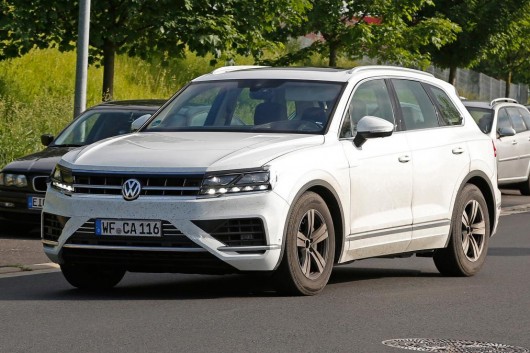 The prototypes travelling on the roads in minimal disguise, is already quite clearly show that the Touareg will receive many elements from concept-T-Prime GTE shown last year in the framework of the motor show in Beijing.

Rendering photos designed by English artists in explanation of what is seen of the prototypes give us a clear idea of how will look the final product: a huge chrome grille, planted close to her, led headlights, massive air intakes and sharp lines more angular bodywork of the new generation Touareg create customized, brand new kind of SUV. 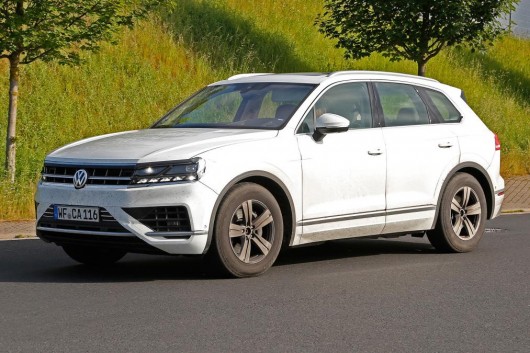 Richards added: “the Design of the latest Tuareg was not as aggressive as the first model. This new Touareg will look much better – it will have more of the SUV – so I think we will make a big leap”.

… and continues in its technical characteristics 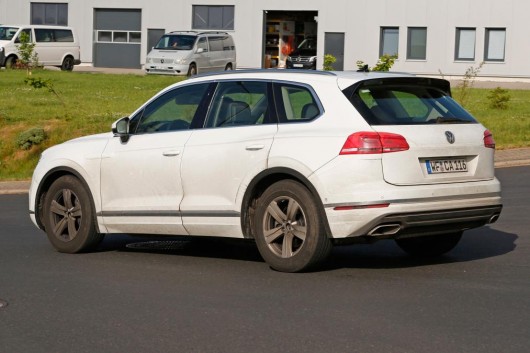 Along with the new way, the next model will be significantly larger than the original model. It will be built on the VW Group MLB architecture, which also formed the basis of the Audi Q7 and the Bentley Bentayga. The proportions of the Touareg will remain close to the concept of T-Prime, so the wheelbase increased by 100 mm, and overall length will increase by about 200mm, what other things you would expect.

The new platform will also bring with it a new range of six and eight-cylinder engines. Two versions of the new 3.0-litre V6 diesel motor (capacity of 215 and 270 HP) will be located under the hood novelties. However, for people who do not like compromises, the new product will offer an even larger diesel engine, a diesel V8. 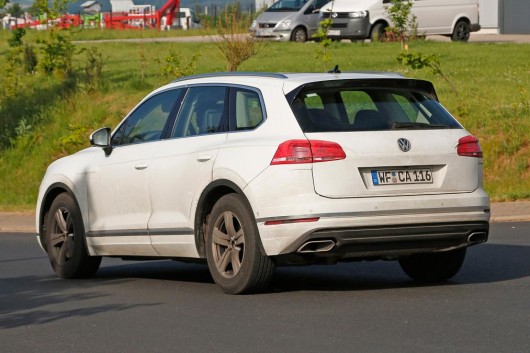 Another new powertrain option will be a plug-in hybrid GTE version, which will include four-cylinder 2.0-liter turbocharged TFSI and a small auxiliary electric motor. Volkswagen expects that all-electric range for the model will be about 48 km.

As for the interior the third-generation Touareg, this information is still insufficient for any reasoning. Wait a little bit more to speculate on this topic. 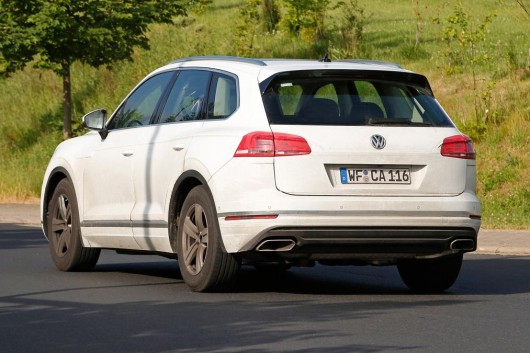 We note only that the cabin concept-T-Prime was shown a 15-inch display on the dashboard with a fully digital instrument panel. Is it important? Yes, because the idea is to offer buyers a more personafitsirovannoe car with a much more flexible settings and ease of use of the internal space, obladayuschie maximum individuality and a high level of luxury. Hotspot 4G Internet will also be present.