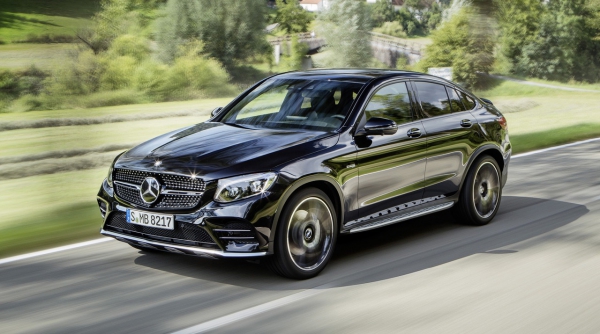 It seems that no one is confused by the fact that Mercedes-Benz GLC Coupe really is not a coupe. In principle, this conventional four-door crossover SUV with elegant appearance and stylish sloping roof. Something is clearly not enough. And that “something” was the power. A coupe is often a sporty car and a sports car should be powerful. And this formula also applies to crossovers. But now everything fell into place after the presentation of the GLC AMG mosaic came together into a single image, the missing piece was put in its place. 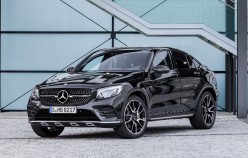 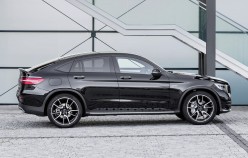 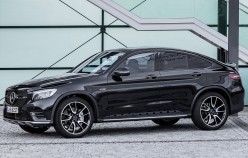 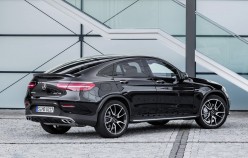 A five-door urban crossover followed in the footsteps of its more expensive counterpart that is reflected in the fact that he got an additional variation of the model in the form of the charged AMG version of the GLC 43.

Getting under the hood a twin-turbo V6, and the body retuned suspension, a new top version of the GLC have apparently cool to managed, have a high balance and to occupy a niche in the middle between the base model GLC 300 and future (we hope that she will come) GLC63.

Under the hood, Mercedes will use the same configured in the AMG engine used in the other 43 series line. The 3.0 liter twin-turbo V6 with 362 HP and 520 Nm of torque. This is enough power to disperse all-wheel drive crossover-coupe to 100 km/h in 4.8 seconds. All power produced from the motor is processed in a soft working desjatikratno automatic transmission 9G-Tronic. 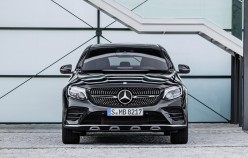 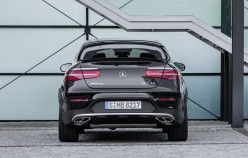 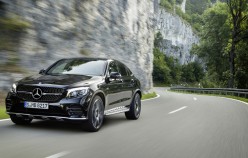 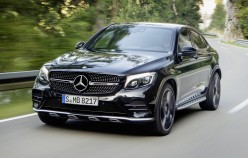 As usual Mercedes uses the classic Dynamic Select driving modes that are unchanged and GLC43. It is Eco, Comfort, Sport, Sport+ and individual modes provides a wide range of settings of the driving characteristics. Plus all-wheel drive 4Matic has been retuned for the purposes and capacities that can give an AMG car. By default torque is distributed to the 31% front and 69% goes to the rear axle. Suspension retuned as well, and honestly, if this family car will be managed akin to model C450 AMG Sport, which built the crossover, we expect it will be an awesome option, which will be almost equal! 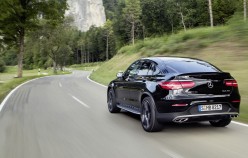 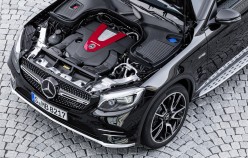 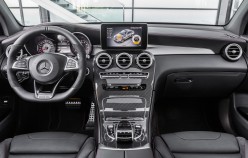 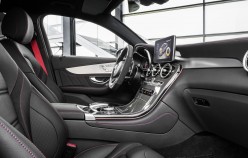 Competitors GLC 43 AMG Coupe virtually no, really the only rival in the segment is the BMW X4 M40i. If you compare the two rivals in terms of specific indicators, we find that GLC is more powerful X4 7 HP and he has more than 55 Nm of torque. In dynamic terms, this translates into a half-second handicap in the acceleration to 100 km/h on the side of the MB.

And the last plus sign which can be put on the Mercedes, it looks better than the BMW. A matter of taste of course, but the fact is for many a very real.

Debut date charged new Mercedes-AMG Coupe GLC43 – end of September at the Paris motor show. Beginning of world sales will be held in the first half of 2017. 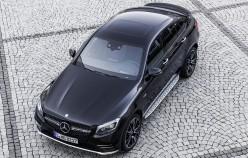 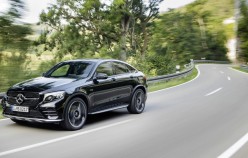 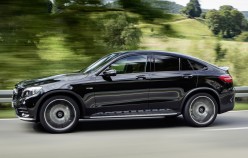 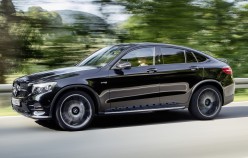 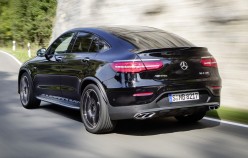 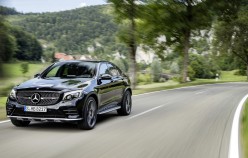