Why is Toyota ahead of the rest. 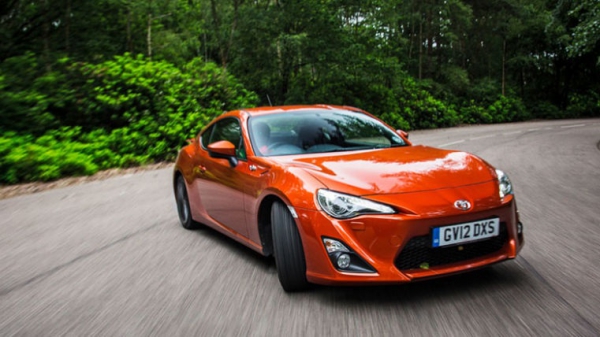 Toyota is known for its advanced technological innovations and hybrid motors, no matter what kind of car is it, whether automobile or off-road model. Let’s find out all the interesting information about this company that is a world leader in car sales and also take a look at 20 amazing facts that are associated with the legendary Japanese brand. 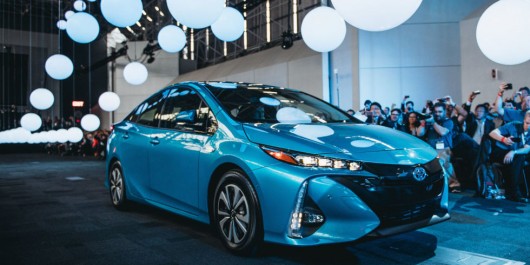 Hard to believe it’s been 20 years since Toyota introduced their first hybrid car – the Toyota Prius.

When the world’s first mass production hybrid car appeared on the market, it was very strange and many experts predicted model failure.

But in the end Toyota was a visionary and was able to win a major world market share of hybrid vehicles, selling more than 10 million cars (30 different models ranging from passenger cars and to SUVs). All sold machines are a unique hybrid motors by Toyota. 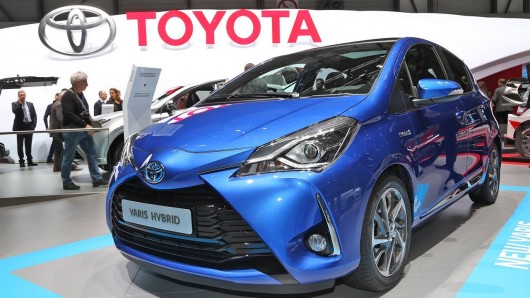 Unlike normal car batteries that require replacement every few years, hybrid battery Toyota can serve for a very long time.

In the end, the owners are not necessary in the process of owning a car to change the battery.

The engine of the hybrid car runs on a special rechargeable lithium-ion battery, which can examine the entire service life of the machine

Toyota introduces a new development with a record number of patents

For several years Toyota has been the leading automotive innovator in the world. For example, in 2016, Toyota has received 1540 patents for various technologies. This is more than any other global automaker.

It also says that Toyota is not standing still and in fact, despite the criticisms, in recent years, in fact, is headed by technological innovation in the automotive industry.

Means Corolla the Corolla of the flower 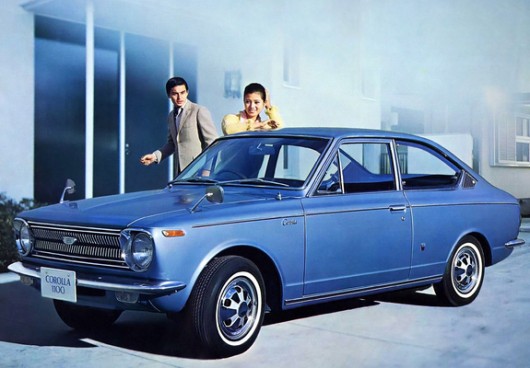 Many people think that means the Corolla in the name of the most popular car in the world?

Let us turn to the Internet to find out the name. For example, to Wikipedia.

“Corolla” “Corolla” – a set of flower petals that make up the inner part of the double perianth. That means Corolla is the petals around the center of the flower.

Toyota Corolla was first introduced in 1966. At the time Toyota said that this car will become the most popular on the market. And the amazing thing is that in time it happened on a global scale. For example, this model within three years became the most popular in Japan.

Then its popularity began to spread to the whole world. 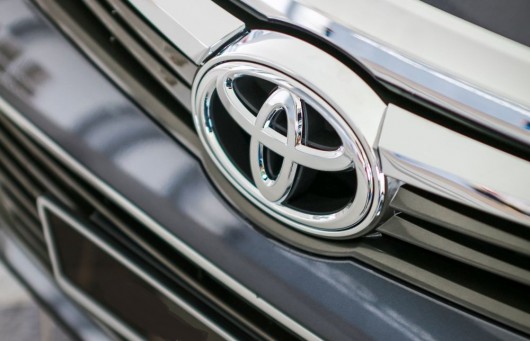 Toyota has for several years recognized by experts the most influential car company in the world, as well as the most expensive brand.

The magazine MIT Technology Review, created by the Massachusetts Institute of technology, puts the Toyota on a level with the most innovative companies in the world.

So, according to MIT Technology Review, Toyota is in the Top 50 most high-tech companies in the world.

From motorsports to constantly improve the quality of the cars 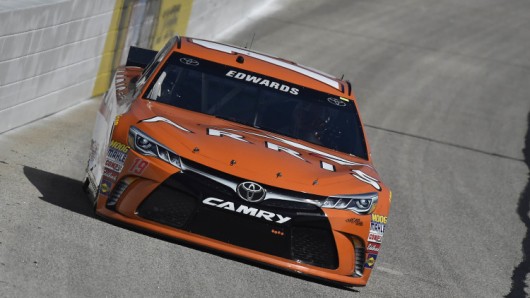 Toyota was the first Japanese car brand which began to participate in Motorsport. It happened in 1957 in the Round, Australia, where Toyota entered the competition with his first sports version of the car.

60 years later, Toyota is still racing is very important, as it allows to develop technologies which in the future will appear in production models.

But Motorsport is not only to develop and introduce new technologies, but also helps to improve the quality of the products that the Japanese brand is a priority.

Toyota Corolla – the best selling car in the world 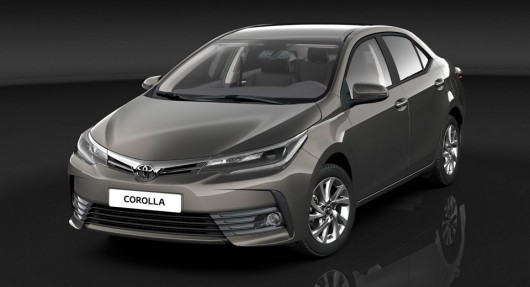 You’ve probably already heard that Toyota Corolla year already tops the ranking of the most popular cars of our planet. So, in 2016, the company sold 297 471 cars of this model.

Toyota Prius – the best selling hybrid car in the world

First introduced in 1997, the Toyota Prius has become the most popular electric car in the world. 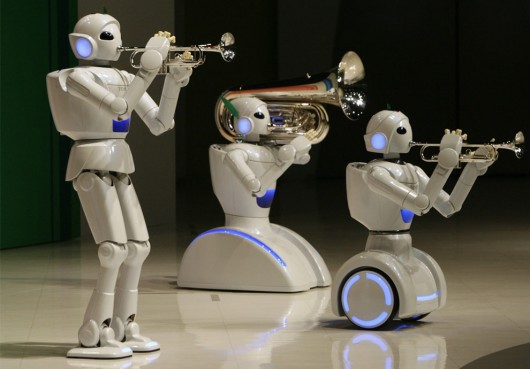 Toyota began to use industrial robots in their factories in the 1970-ies, to reduce costs and improve the quality of product Assembly.

30 years later, Toyota launched a program to create other types of robots to enrich society.

Thus, the company Toyota has developed many robots that can help people in everyday life. Also the Japanese brand manufactures medical robots, for example, are able to provide medical or nursing support, and also to help people with limited mobility.

Electric motors replaced the belts under the hood 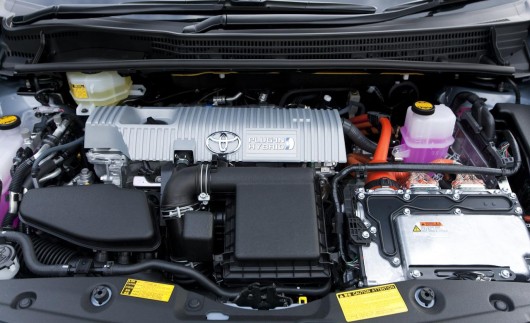 In 2010, we launched a pioneering hybrid model Toyota Prius, which was the first car with no belts under the hood.

So, instead of belts, the engineers of Toyota is equipped with power steering, AC compressor, alternator and water pump motors that feed these components with energy that allows all the important systems under the hood to run without belt drive.

Toyota is really a global brand 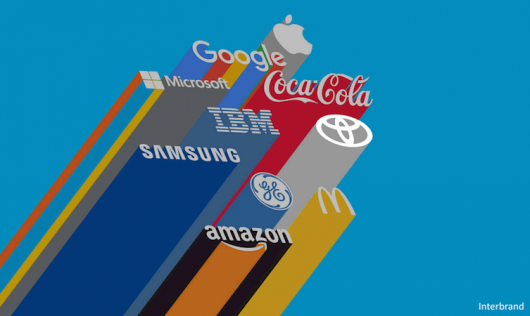 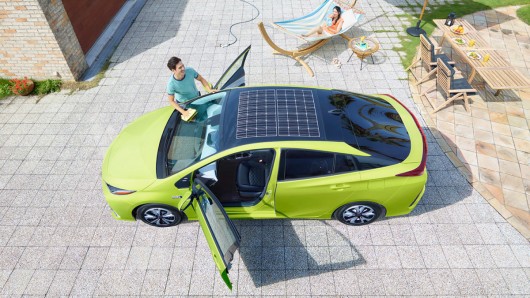 Recently, the company Toyota unveiled a new hybrid concept car, the roof of which solar cells are built that feed the electronics inside the car while driving, including multimedia system, lights and can power the battery when the car is in the Parking lot.

The solar panel helps to improve the already great fuel efficiency, as well as the automotive industry specifies the path to the future, when cars will be able to generate their own electricity. 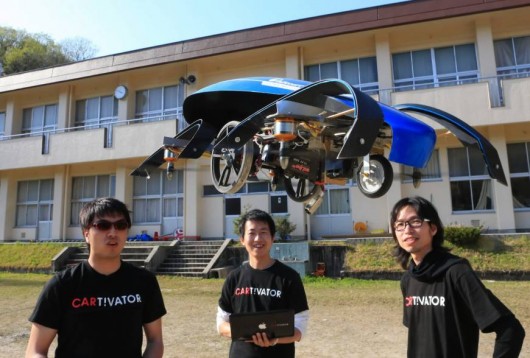 Currently Toyota is developing an aircraft that will probably help to light the Olympic flame during the opening ceremony of the summer Olympics in 2020, which will be held in Tokyo.

Flying car, called SkyDrive, is the brainchild of a few young engineers Toyota, which in the startup Cartivator are planning next year to carry out the first manned flight.

Currently, the car may float in the air unmanned. However, while only a few seconds.

Research and development is a key objective for Toyota 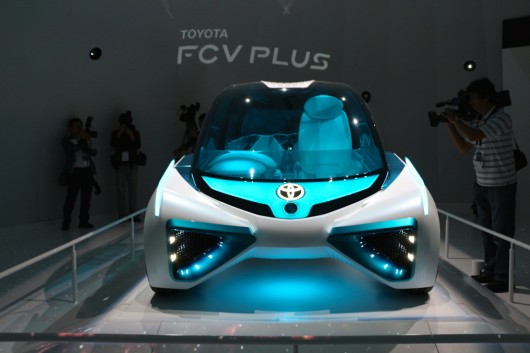 Toyota spends every hour, more than 1 million US dollars on research and development. This allows them to stay ahead of current technology and many of its competitors for years to come.

It also allows you to develop new cars with new inventions and technologies.

Toyota is not only the best car brand in Japan, but perhaps in the world 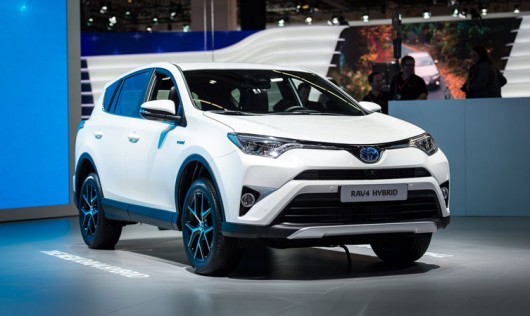 A number of leading automobile magazines and experts unanimously put Toyota in first place among all automobile companies in the world, considering that the Japanese brand is the best in the world.

This has been going on for 9 years.

This equipment allows to detect pedestrians and vehicles, and also inform the driver about the exit lanes. In addition, this system allows the use of adaptive cruise control. 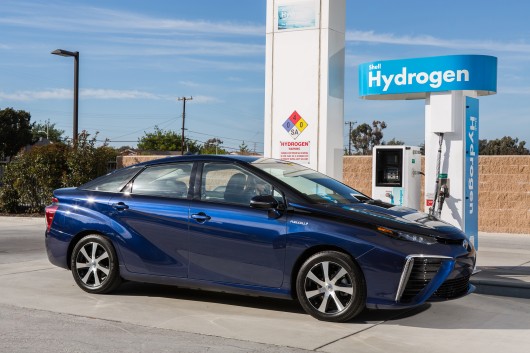 Toyota Mirai – the world’s first four-wheel drive hydrogen-powered production car. The range of the vehicle is 475 km. And it is based on the use of a whole 5-kilogram tank of hydrogen, the combustion of which is formed of only 50 liters of clean water.

In the end, instead of the exhaust machine produces plain water. Recall that the first hydrogen car was unveiled in 2014. To date, it has already sold 3000 cars. Yes, it’s not much. But remember the Toyota Prius in which no one believed at an early stage of sales in the late 1990-ies.

Cars Lexus the most reliable in the world

For several years Lexus recognizes the company that produced the most reliable and quality cars.

For example, J. D. Power publishes annual rating of reliability of cars, which for a long time the first place is the premium brand Lexus, which is a subsidiary of Toyota. 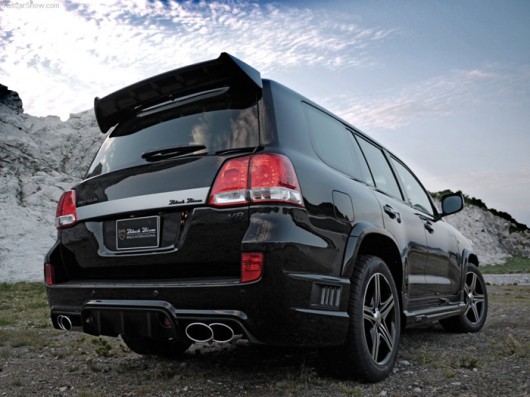 Toyota has set itself the task to 2050, dividing it into six stages:

– Eliminate carbon emissions in the manufacture of materials and parts

– Save and reuse water in the production process

– To work in harmony with nature