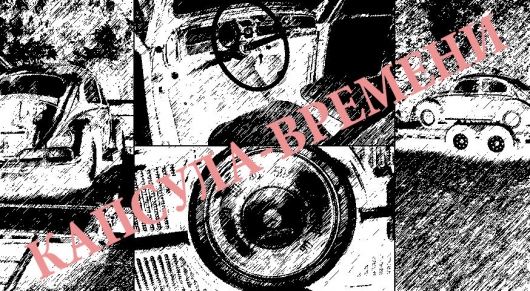 In the automotive segment of the Internet has cultivated such a thing as a “time capsule”. As we expect, the immediate popularizer of the term in the auto world is the author and presenter of the channel on YouTube “Roma Urraco”. An example of a “time capsule” Garage find: Moskvitch 2140 with mileage 8715 km Time Capsule

The essence of this term is simple and clear to everyone. Usually we are talking about an old car with low mileage (for a maximum of a few tens of thousands kilometers) in a good (mint) intact, which for various reasons was mothballed in the garage or another room where it can not affect precipitation and the vehicle has not experienced any negative impact from the outside.

The hallmarks of this car, for which connoisseurs are willing to spend years searching for and put serious amount of safety details of the machine, where it is all down to the paper labels on the units and tools provided with this car, instructions and spare cans of paint for touch-up of scratches and chips. Than the car is authentic (i.e. a genuine, preserved in parts and has not changed since last time), so it will cost more.

Examples today can cause a lot. Including the movement for the acquisition of cars of the era Councils is common and we have. Here is just one of the options caught up in the sale on the market: VAZ 2103 1979 year of release for 3.5 million (!) rubles. About it we wrote: Sold Lada 1979 issue worth 3.5 million rubles 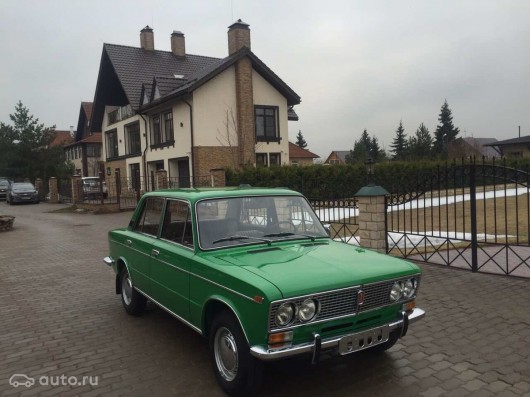 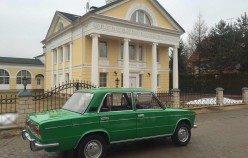 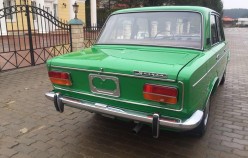 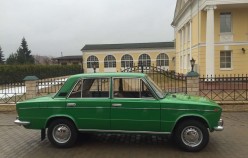 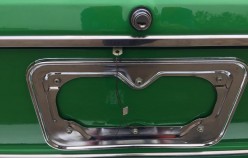 Interestingly, if you believe the original ad, the car was sold, as evidenced by the message on the page auto.ru

Someone really bought the car almost 40 years ago for the price of a new giant technology of the Mercedes E-Class? Amazing! Must be a fan.

So, these announcements are actually a lot, and not only in Russia. Overseas antique lovers also a huge amount. Only with the difference of a perfectly preserved car in the West are much higher. This is usually a hundred or two thousand dollars/euros, depending on the degree of safety of transport, but there are exceptions. For example, the Volkswagen Beetle 1964 issue sold for a million dollars. Experts say that this is a normal price for this instance. There are several important reasons: 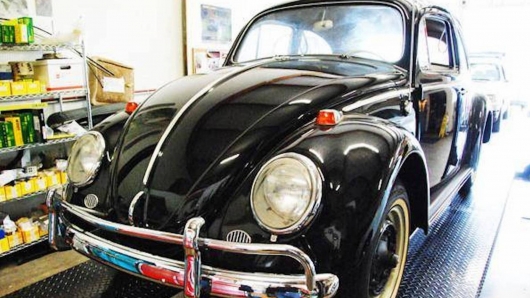 Black 54-year-old beetle was bought in 1964 Rudy Zvarich as a backup to his other 1957 model year. However, this car was not destined ever to enter service, which explains the measly 23 miles on the odometer. 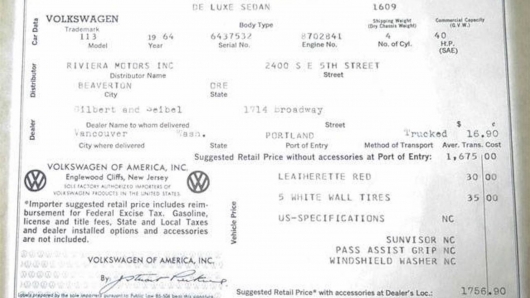 What makes this bug so special (and worthy of its huge price tag) is the fact that all its parts are original and not corrupted, all since 1964. Wheels with white side panels, bright red seats, the ceiling – everything is fresh and remembers the touch of the hands of workers-an Assembly line 60 years. This is a real “time capsule”, you probably could without any problems to breathe the air 60 years, sitting behind the wheel of this car. Whether you have $1 million or the desire to spend it that way. Maybe better to spend that kind of money to buy some rare new Ferrari? No, retro cooler!